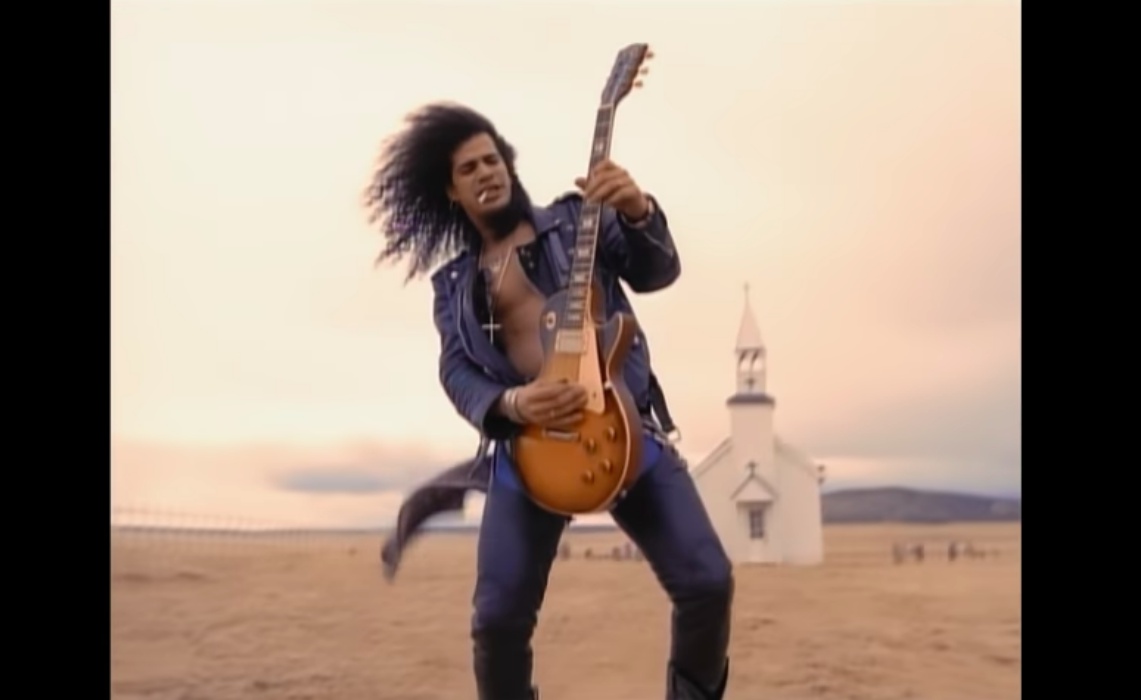 26 years after Guns N’ Roses first released the music video for its power ballad “November Rain,” that clip has made some YouTube history. The nine-minute music video is the first one from the pre-YouTube era to ever reach one billion views on the video platform.

The other 46 music videos that have at least one billion YouTube views were all released within the past decade, but “November Rain” is long past its 1992 arrival date. Interest in the song and its accompanying video piqued due in part to Guns N’ Roses’ 2017 tour of South America. According to YouTube, 83% of “November Rain” viewership in 2018 has come from outside the US, with Brazil (69 million views) and Mexico (66 million) delivering waves of viewers to the iconic track.

This is not the first time the Latino YouTube community has displayed its fervor for music videos. The most-viewed YouTube video of all time, which accompanies the song “Despacito,” hails from Puerto Rico. With more than 5.3 billion views, it has nearly 50% more views than any other video on YouTube.

And perhaps, if Guns N’ Roses continues to tour, the band will make more history. It also claims the most-viewed music video of the 80s: “Sweet Child O’ Mine,” which is closing in on 700 million YouTube views.