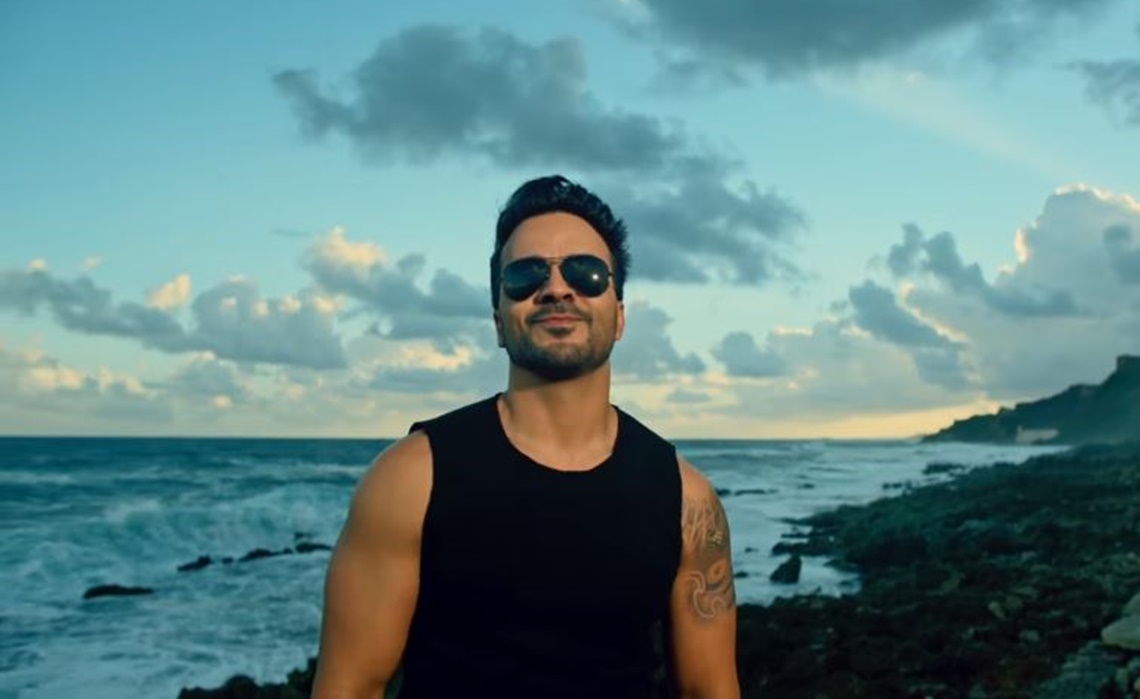 The Latin pop mega-hit from Puerto Rican performer Luis Fonsi has surpassed Wiz Khalifa and Charlie Puth‘s ‘See You Again‘ to become the most-viewed video in YouTube history. Barring any setbacks, it will also soon become the first YouTube video with three billion total views, as it is likely to pass that milestone sometime over the weekend.

Thanks to its inescapable rhythms and its catchy melodies, ‘Despacito’ has rocketed up the YouTube charts since arriving on the world’s top video site in January 2017. It needed just 154 days to reach two billion views, and its ascent to “most-viewed” status has seemed inevitable for a few weeks now. The only question was whether ‘Despacito’ would catch ‘See You Again’ before the latter video broke the three-billion view milestone, and now that Fonsi’s tune has indeed run down Khalifa and Puth’s tribute to late Furious 7 star Paul Walker, it is only a couple million hits short of its next benchmark.

‘See You Again,’ which passed ‘Gangnam Style‘ on July 11 to enter YouTube history, held the video site’s top spot for less than a month. By comparison, Psy’s K-pop sensation had stood as the most-played YouTube video for 1,689 days, which remains a site record.

‘Despacito’ is now the 15th YouTube video to hold the most-viewed title, and based on its momentum, it seems as if it will wear that crown for quite some time. Of course, you never know; some other international pop sensation could arrive at any minute.