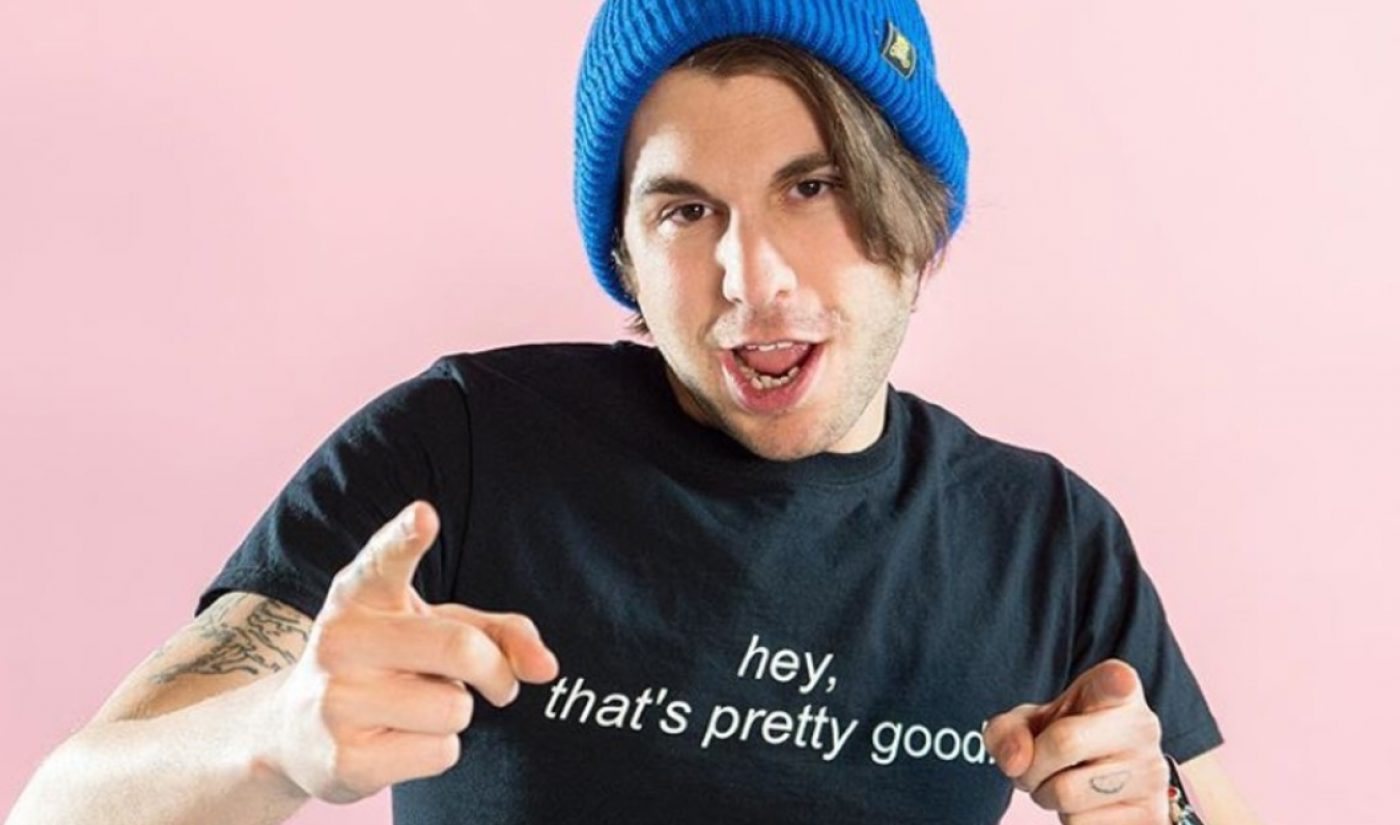 YouTube has unveiled the trailer for a previously-announced original series dubbed Could You Survive The Movies?, in which creator and host Jake Roper will undertake real-life scientific experiments to replicate famed moments from iconic films like Back To The Future, Ghostbusters, Men In Black, Jumanji, and Alien.

The series, based on a video that Roper created in 2016, will feature appearances from fellow creators like Casey Neistat, Ian Hecox, and Rosanna Pansino.

Episodes one through three of Could You Survive? will roll out weekly beginning Oct. 21, while episodes four, five, and six will launch on Dec. 16. The series will live on YouTube.com/Learning — a landing page for educational content that the video giant launched last October — as well as on Roper’s YouTube channel, VSauce3, which is dedicated to all things science and currently counts 3.7 million subscribers. While the series will be free for all YouTube viewers, Premium subscribers will be able to binge the first three episodes on Oct. 21 and the latter three on Dec. 16.

Could You Survive The Movies? is produced by Ample Entertainment (9 Months with Courteney Cox, The Lost Gold of World War II), while Ari Mark, Phil Lott, Roper, David Brown, and Alex Weresow will serve as executive producers.