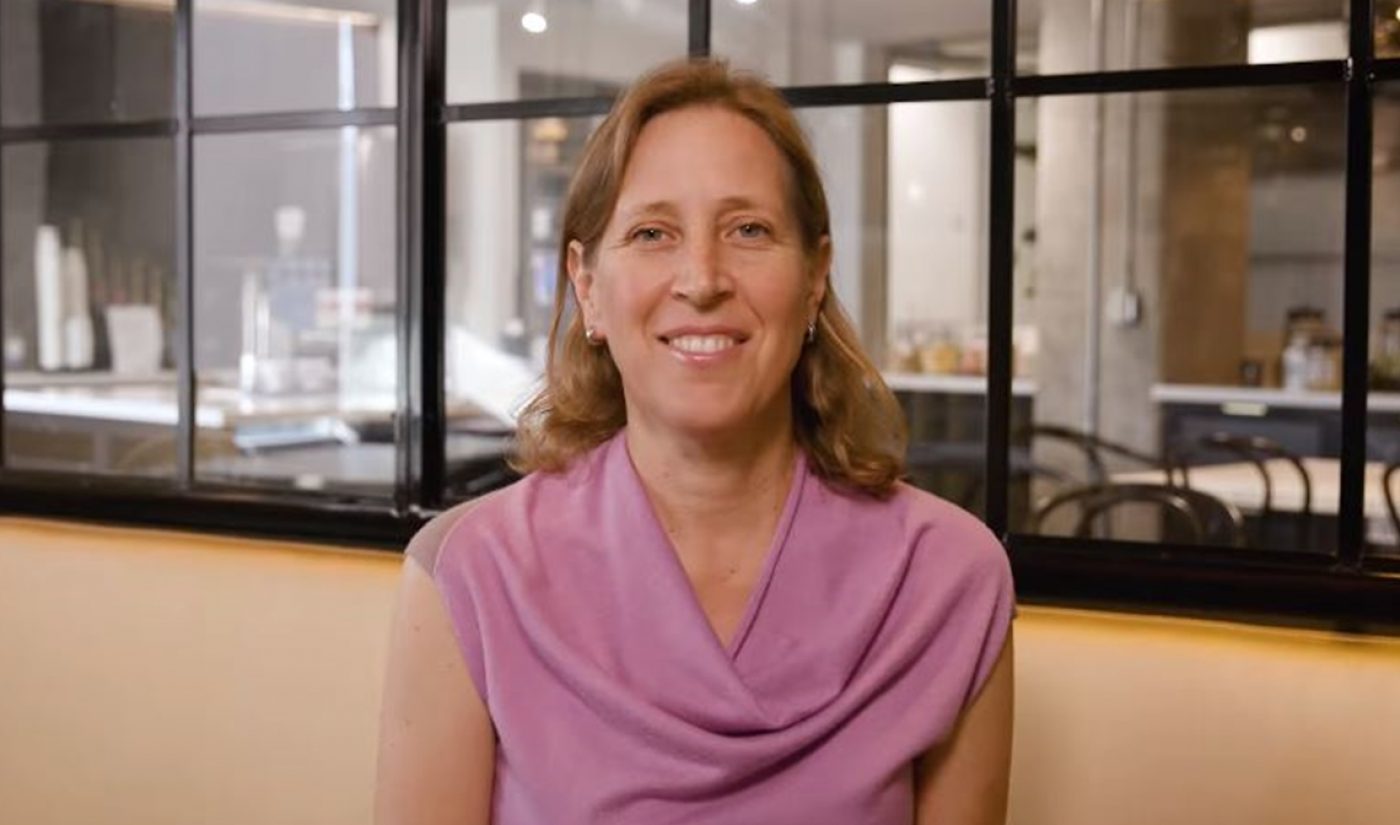 Wojcicki said in the last of her quarterly updates for this year that part of the $20 million will be put into a ‘Learning Fund’ to “support creators who want to build multi-session learning content for YouTube.” In action, “multi-session learning content” could look like the content produced by Hank and John Green’s Crash Course, which over the past six years has produced more than 1,000 educational videos on a myriad of subjects.

Wojcicki also announced that YouTube has launched a channel called Learning. The channel contains playlists of curated educational content from dozens of creators, including mini lessons about things like food science and whether an asteroid could destroy the Earth, full free courses in technology and digital skills from educational platform OpenClassrooms, and informational videos about various careers from partners like Goodwill.

“Learning is one of the best parts of YouTube,” Wojcicki said. “We’re committed to empowering both the creators who want to share their knowledge with the world and the users who come to our platform to learn–from home improvements to the basics of physics to grammar lessons.”

In her update, she also discussed the potential ramifications the European Union’s controversial copyright law, which was preliminarily approved last month, as well as the fact that the number of YouTube channels with more than one million followers has gone up by 75% this year.