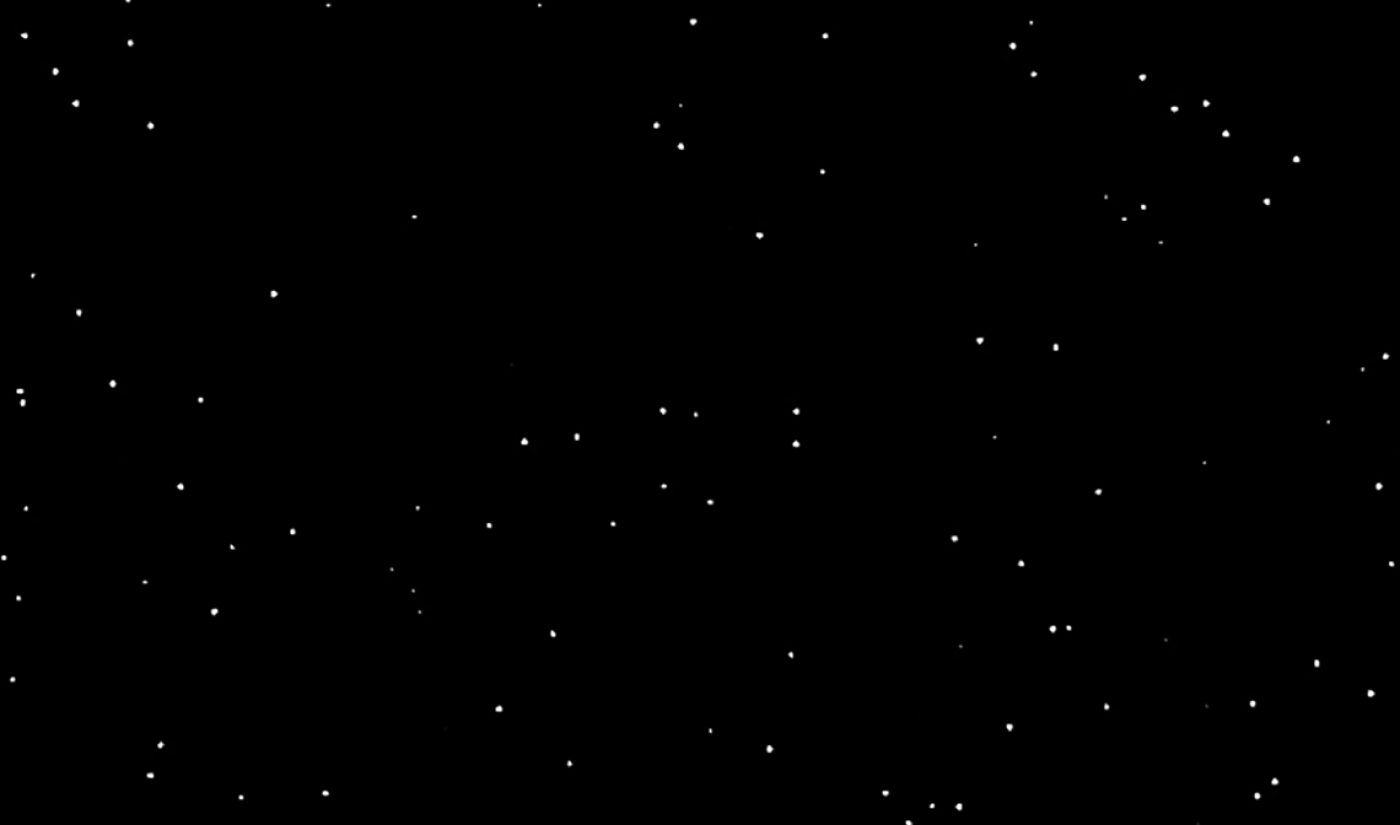 The platform, which is primarily known for video game-related content, rebranded late last month with a new slogan (“You’re already one of us”) and an expansive ad campaign that’s meant to draw in creators of all sorts who will then populate Twitch with content appealing to fans with all sorts of niche interests.

To that end, Twitch has partnered with Berlin-based startup Endel to launch a 24/7 channel that has one express, unique purpose: to put its viewers to sleep.

The channel, called Insomnia, is powered by Endel’s generative engine, an artificial intelligence program that endlessly creates new music. The music it produces is warm and soothing, engineered to affect listeners’ brainwaves and help lull the sleepless into snoozing, Variety reports. The music is paired with relaxing visuals like gently drifting points of light.

“Sleep is universally important and everyone is not having enough of it,” Oleg Stavitsky, Endel’s CEO, told the outlet. “That’s why we decided to challenge ourselves and bring our sleep-inducing psychoacoustic adaptive soundscapes to Twitch to give their community a chance to sleep better when the streamign is done.”

“Twitch is actively exploring new ways to bring music content to our community, and AI-generated music is fertile ground for certain use cases like improving sleep,” Pat Shah, Twitch’s head of music strategy and licensing, added. (It’s worth mentioning that relaxing sounds and visuals are the core of ASMR, a trend for which there’s millions of hours of content on Twitch and YouTube.)

Shah also noted that Twitch is hoping streamers will host the Insomnia channel “for their communities when offline.” Any Twitch streamer can host another channel’s broadcast, streaming that channel’s content instead of their own. Twitch and Endel seem to be hoping folks will broadcast their own content, and then, when they shutter for the day, turn on Insomnia for viewers who swing by. (There’s no benefit for streamers who host another creator’s channel; views gleaned through the hoster’s channel will count for the original creator.)

You can check out the channel below.