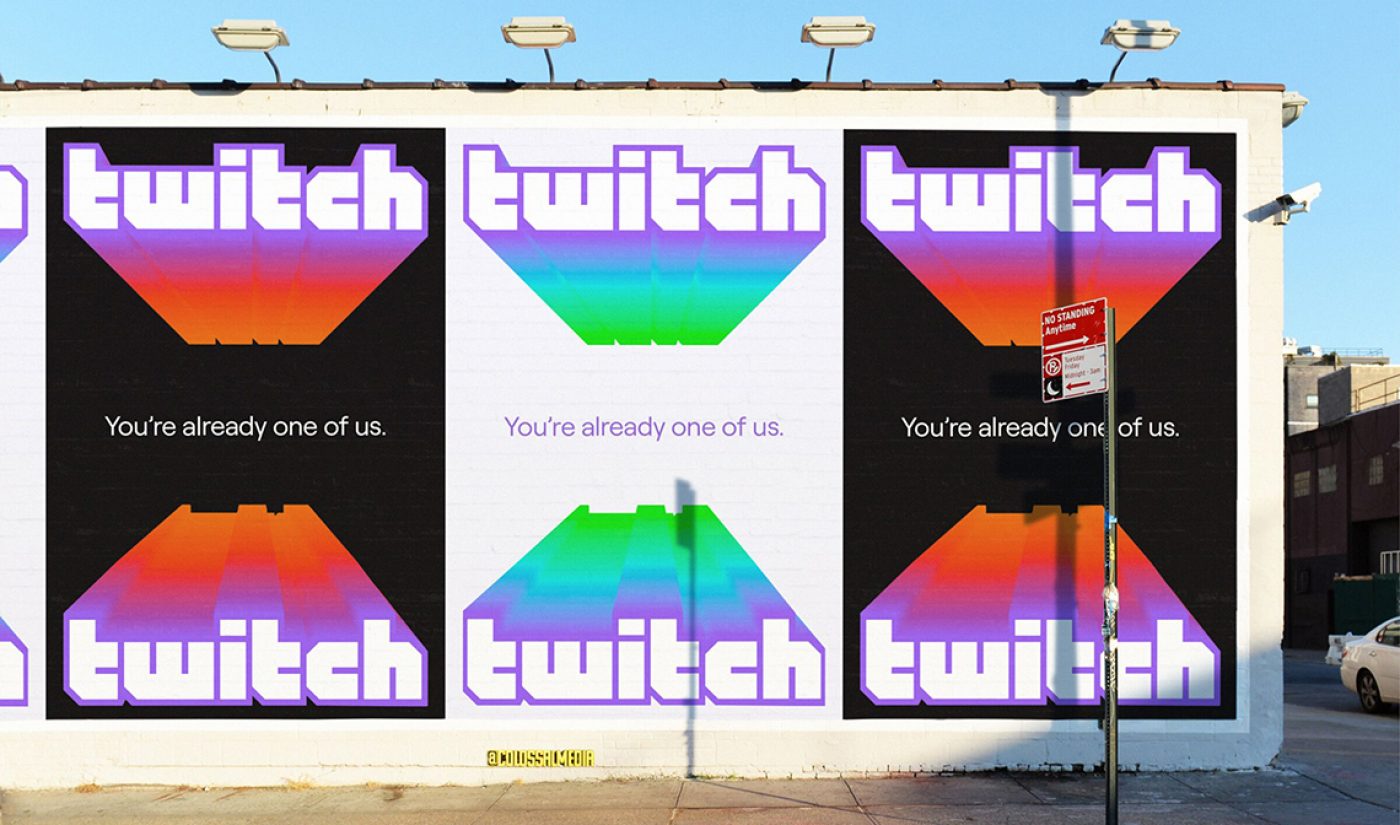 Twitch has slipped into a little something new.

The streaming platform debuted a complete rebrand this morning, showing off a new logo, more colors, a brighter signature purple, and a new slogan: “You’re already one of us.” It’s also tweaked the layout of its site to a cleaner, more modern look, with less text and more focus on streams that are currently live.

This is the first rebrand Twitch has undergone since launching more than eight years ago. And that’s part of why it was time for an update, the platform said in a blog post about the updates. “The Twitch brand grew up organically in real-time,” it wrote. “Now, we hope it’s designed around what you need and deserve.” The overall goal of the updates is to “make our creators feel loved, valued, in control, and excited about telling your stories with your communities — and the world — in a more fully realized way,” it added.

Twitch spent a lot of its post talking up the rebrand’s focus on vibrancy and diversity. Its signature purple has been brightened and will pop up in more places around the platform. With respect to diversity, Twitch has also added two dozen more colors that will appear around the site — as well as on Twitch’s app, social channels, and in ads. Additionally, creators can choose to employ any of these colors as part of their personal brands; each streamer will be able to choose one of the colors to represent them on Twitch.

The company’s new logo — which will appear various places alongside top streamers in an extensive ad campaign it’s running to amp up the rebrand — is also cleaner and more modern, and will implement Twitch’s new colors, as you can see in the campaign images above and below. (It’s worth noting that one thing isn’t changing: Twitch’s emotes system, an integral part of both its regular chat feature and of channel subscriptions, where some creators give out extra or custom emojis to subscribers who pay $4.99 per month.) 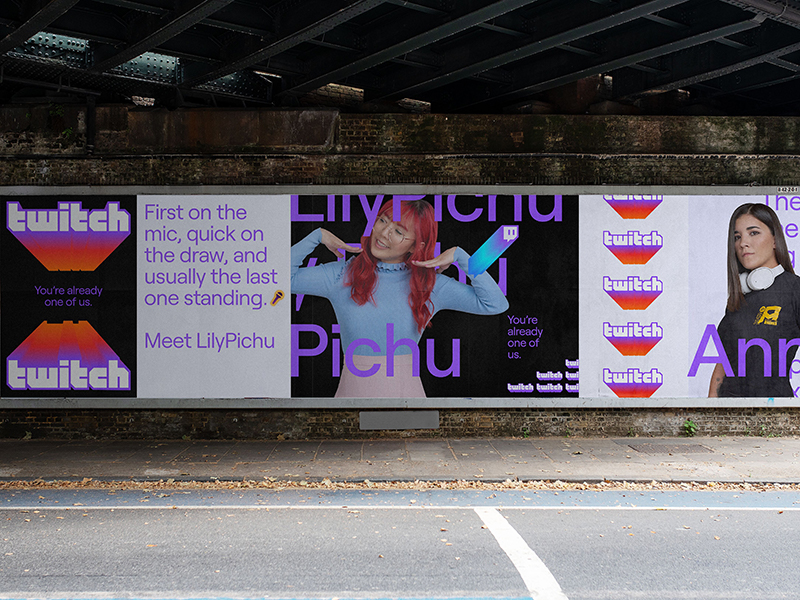 The ad campaign and the new slogan are especially emblematic of Twitch’s intention to bring “new folks to Twitch through the vehicle of our creators,” as Byron Phillipson, Twitch’s executive director, told The Verge.

It’s an echo of Twitch’s ongoing efforts to pitch itself as a service for people who aren’t gamers. As the Twitch community has grown, attracting users who are passionate about all sorts of things, Twitch has added additional streaming categories and tags for creators interested in, say, baking or cosplay, to find followers as easily as streamers who offer RuneScape or Fortnite content.

Ultimately, Phillipson said, “Everything we do needs to be in service of making sure that the folks that are on our platform — our community — really feel like they matter.”