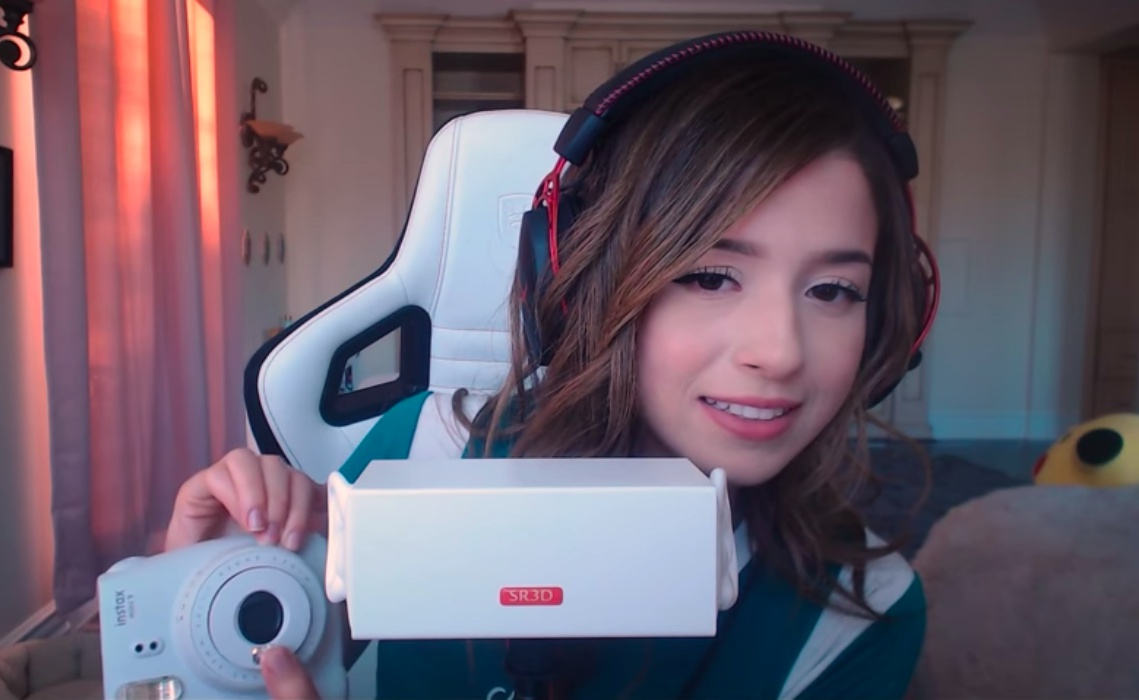 ASMR Creators Rustle Up Some Revenue On YouTube And Beyond

If you spend a lot of time in the world of YouTube, you’ve no doubt heard about ASMR videos, in which creators perform actions like whispering, rustling paper, or chewing gum in order trigger pleasant tingling sensations in their viewers. ASMR, which stands for “autonomous sensory meridian response,” has been a notable YouTube trend for years, and its practitioners are starting to find that their gentle soundscapes can serve as the basis of an online video career.

At a VidCon panel, four notable names from the ASMR video community — Pokimane, Laurel Driskill, FrivolousFox, and Maria from Gentle Whispering — discussed the business of their soft-spoken channels. In doing so, they revealed the special pressures and opportunities that come with such a unique niche.

Sometimes, YouTube flags and demonetizes ASMR videos for depicting sexual situations, even when the creators behind those videos meant for their work to be innocent. FrivolousFox, for example, talked about how she posted a video in which she made unusual, pleasing sounds with her mouth. YouTube, she said, got the wrong idea.

So the ASMR community, like many others, has sought alternative forms of monetization. Driskill makes art in her videos and sells it to fans. FrivolousFox’s brand deals include one with a therapy company, which fits with the relaxing nature of her content. “We have to be extra picky for ASMR,” FrivolousFox said with regard to brand deals. “We can’t just sell a vacuum.”

But there are some atypical ways in which ASMR creators reel in revenue. Pokimane noted that many of her viewers use her ASMR videos to help fall asleep, which means they’ll replay her content over and over again once they find it works for them. That can lead to strong ad rates and causes her whispery videos to be much more evergreen than typical YouTube fare.

As they continue on with their careers, ASMR creators are exploring strange new sounds that trigger the intended response in their viewers, ranging from falling sand to dripping slime. “That’s what’s so good,” FrivolousFox said. “With ASMR booming, there are so many creators that are putting their own spin, their own style on it.”