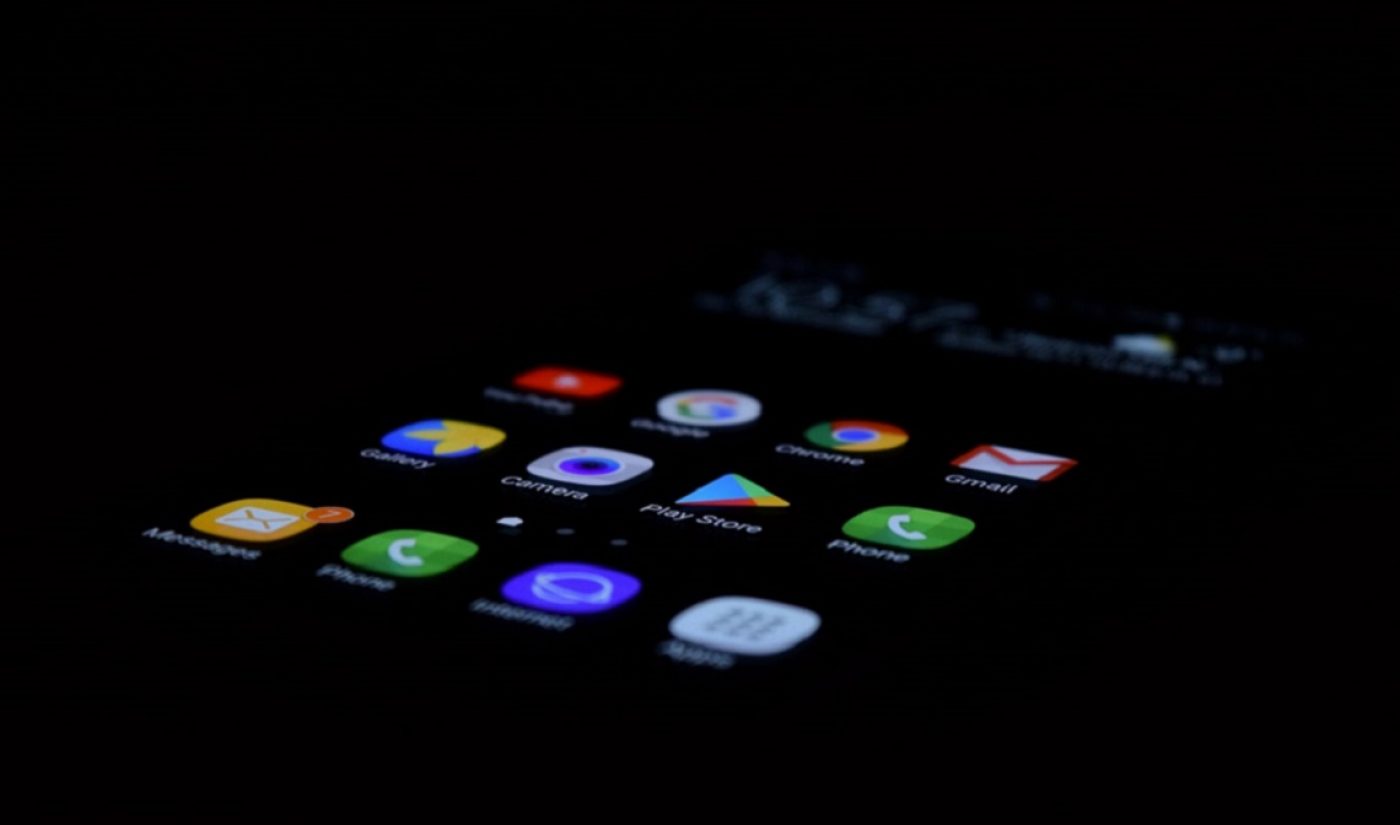 Folks who purchase the devices will be able to use the ad-supported version of YouTube Music for free, but if they want to be able to listen to music ad-free, while they’re using other apps, or while their screen is off, they’ll have to upgrade to YouTube Music Premium, which costs $9.99 per month in the U.S.

As Android Police points out, this is a big change for Google (which developed/owns Android), and possibly a big boost for YouTube Music. The platform has more than 15 million paid subscribers, per the last reported numbers (which YouTube has not confirmed). It’s not an unimpressive amount of people, but it is far below rival services Spotify (100M paid subscribers) and Apple Music (60M). And, considering YouTube just nixed a big draw for its other paid service, YouTube Premium — by making all original content free to watch instead of paywalled — the platform may be relying more than ever on Music to increase subscriber count and bring in subscription revenue.

It certainly seems as if YouTube has been prepping to turn Music into a real challenger. Over the past year, the company has poured resources into the service, fleshing out its executive team, expanding to offer the service in vital international locations like India, and debuting a series of new features — such as, just this past week, a ‘Discover Mix’ that provides users with a rotating roundup of 49 new-to-them songs. (It’s a clear rival for Spotify’s ‘Discover Weekly,’ which only offers 30 new tunes.)

YouTube’s new international audience may be key for this Android update — particularly its growing Indian audience, as Android devices now account for 99% of all smartphones sold in the country. With YouTube Music now baked into those devices, that’s an enormous jump in visibility for the music app.

As for Play Music, it’s still a thing and users who miss it can still download it from the Google Play app store, but Android Police reports that the app is slated for eventual retirement.