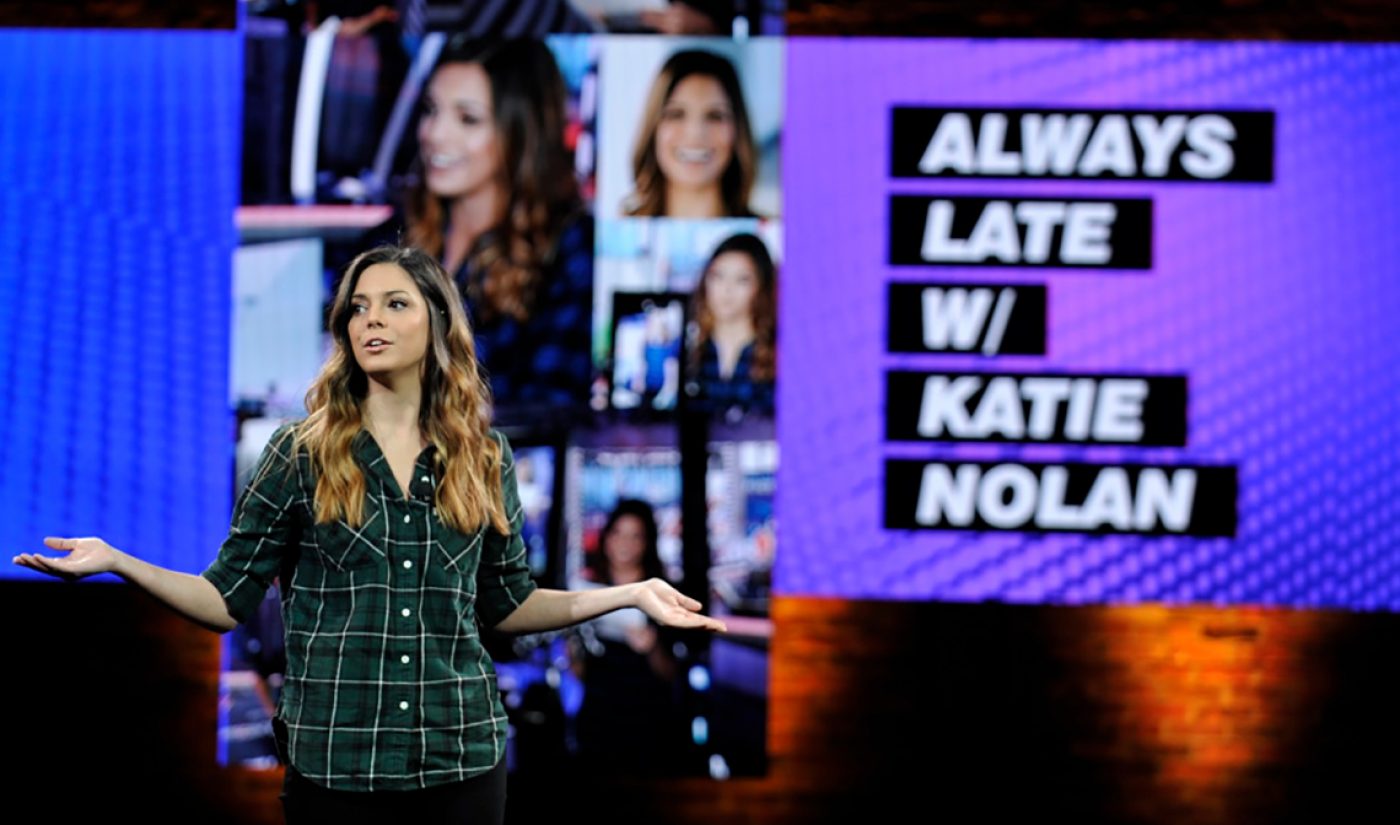 The sports giant has signed a deal for Facebook to exclusively distribute its digital content, including entire new series as well as additional segments from shows that air on ESPN’s TV networks.

Ryan Spoon, ESPN’s SVP of digital and social content, told Variety the deal “allows us to connect with fans and drive the conversation around sports in a way that leverages what we and the platform do best.”

New series ESPN is producing for Facebook Watch include: Countdown to GameDay, a college football pregame show hosted by one of ESPN’s college football analysts and featuring onsite reporting from games throughout the season; Fantasy Focus Live, a video version of ESPN’s fantasy sports podcast of the same name, hosted by experts Matthew Berry, Field Yates, Stephania Bell, and Daniel Dopp; and The People’s MMA Show, an entirely new program that follows journalist Ariel Helwani as he interviews MMA fighters about their lives and careers.

Additional segments will primarily come from ESPN’s comedy/sports daily show, Always Late with Katie Nolan, which has been airing since last year on the network’s streaming service, ESPN+ (with some clips subsequently being ported over to YouTube). The series, hosted by Emmy-winning Nolan, is making its TV debut this week on paid network ESPN2.

It’s not clear when the segments, or the shows mentioned above, will bow on Watch. However, we do know that when they launch, new shows will make use of the platform’s engagement tools, including viewer submissions, polls, and live Q&As, per Variety.

This isn’t ESPN’s first deal with Facebook; the duo previously got together in 2018 to produce an interactive version of sports host Stephan A. Smith’s debate show First Take. ESPN has also disseminated digital content outside of Facebook. It has the aforementioned ESPN+, has its own mobile app (for which it’s produced video content like a bite-size version of its flagship show Sportscenter), and has done deals with Twitter in the past to produce and air original shows.