Twitter To Double Video Output In 2018, Including Pacts With NBCUniversal, Disney, Viacom 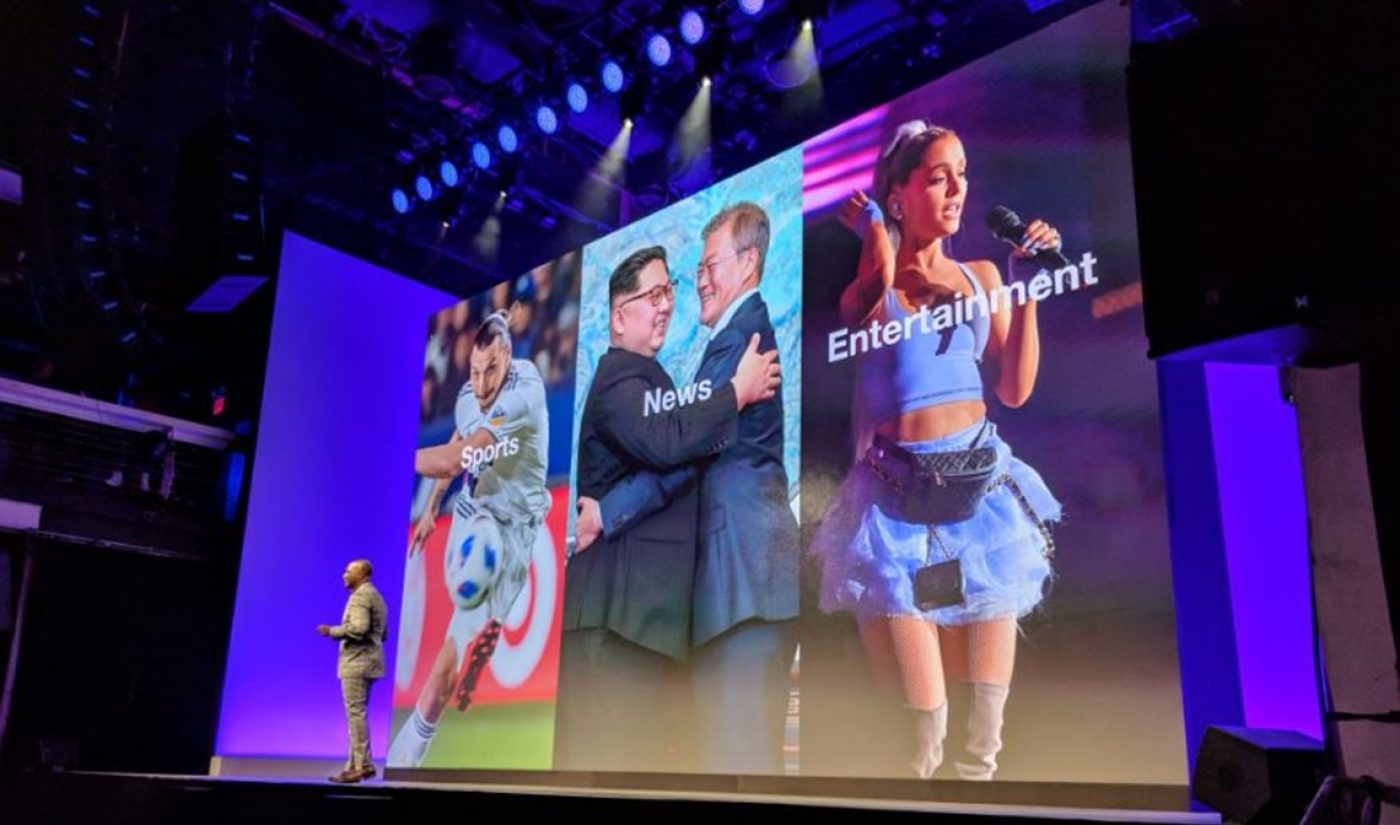 After unveiling 16 series at its first-ever NewFronts outing in 2017, Twitter is nearly doubling its 2018 slate to 30 shows. The company is amping up output as viewership has doubled over the past year. Today, video represents the company’s fastest-growing ad format and accounts for more than half of all ad revenues, according to a recent earnings report.

This year, Twitter is renewing content deals with BuzzFeed News and Major League Baseball, as well as adding new publisher partners, including NBCUniversal, Disney, Viacom, and Will Packer Productions (Girls Trip). It says its programming slate was inspired by conversations and trends across the platform. “We’re not guessing, we’re listening,” Twitter’s global head of content partnerships, Kay Madati, said in a statement. “People tell us what they want to see with the conversations they share on Twitter.”

Lifting up women with a programming initiative dubbed #HereWeAre as well as highlighting the cultural phenomenon of #BlackTwitter are high priority this year. For instance, as part of #HereWeAre, HuffPost will produce Crash The Party, a non-partisan look at what it’s like to be a woman running for office in 2018. And inspired by #BlackTwitter, Packer will executive produce Power Star Live — a 30-minute weekly show highlighting diverse comedic voices.

Two forthcoming ESPN shows include SportsCenter Live — billed as a “Twitter take on its flagship program” blending insight, analysis, reporting, and breaking news coverage — and Fantasy Focus Live, a live stream of ESPN’s popular fantasy football podcast hosted by Matthew Berry, Field Yates, Stephania Bell, and Daniel Dopp. “The Twitter sports community is the digital roar of the crowd,” said its global VP of revenue and content partnerships, Matthew Derella. “So there is no better place to start than with ESPN to deliver credible, premium content to enrich that conversation.”