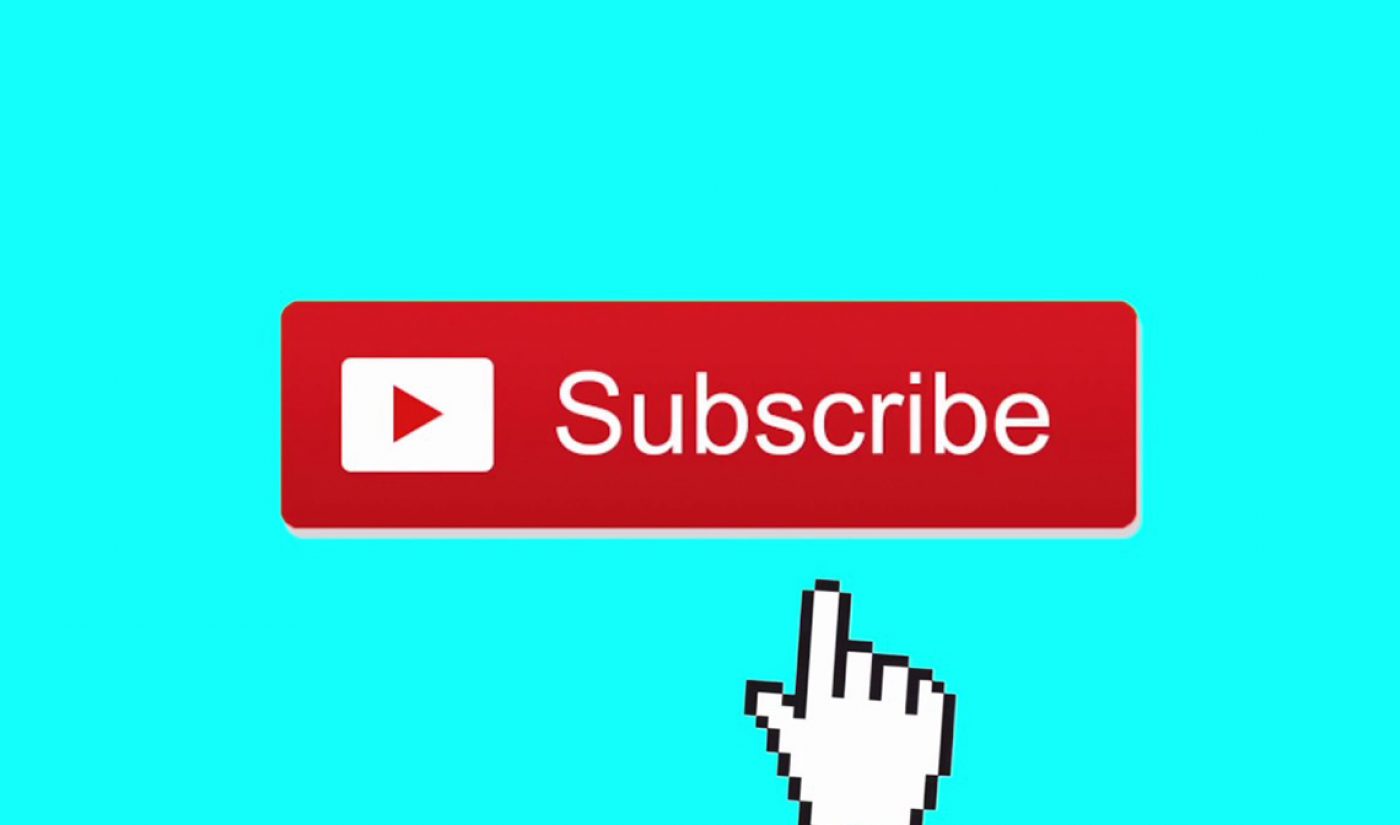 YouTube’s abbreviated subscriber counts have officially rolled out, which means that soon, if a creator has more than 1,000 subscribers, the only place on the entire web where their exact subscriber count will be seen is their own backend dashboard.

For everyone else, that creator’s subscriber count will show up as an abbreviated three-digit figure. You can see a chart below, courtesy of YouTube, showing how that’ll work with different numbers of subscribers.

This a dramatic change for YouTube, where, since day one, users have been able to see one another’s exact subscriber counts. The platform has given a couple of reasons for the switchup. Originally, it said the decision to swap to abbreviated counts was out of a desire to have “more consistency everywhere that we publicly display subscriber counts.” But in a later update, YouTube added that it also “addresses creator concerns about stress and wellbeing, specifically around tracking public subscriber counts in real time.”

Obsessive tracking of a YouTuber’s audience, both by YouTubers and the public, is something multiple creators have noted as a source of stress and burnout. It’s also become more and more commonplace for people to watch creators’ sub counts sink or rise in real time (often on dedicated livestreams or even dedicated channels) during controversies.

Some sites for which real-time subscriber counting has become a business, notably Social Blade, are having to change the way they disseminate information about YouTube channels following the change.

Here’s why: Social Blade and similar sites get a real-time, direct feed of information from YouTube using its application programming interface (API), and then give that information out to readers via various charts and displays. The reason we said above that creators’ exact subscriber counts will be completely private “soon” is because YouTube’s API is currently still giving out exact subscriber counts. That will shift to abbreviated counts, likely over the next week or two.

In a blog post, Social Blade gave a detailed description of how, when YouTube’s API does update, that will affects its displays. It used PewDiePie as an example. On Sept. 8, his publicly available, abbreviated subscriber count tripped over the line from 100M to 101M. To Social Blade’s systems, this reads like, after a period of zero growth, he suddenly gained 1M subscribers in one day — which obviously isn’t the case.

“We are then left to either A) put a 1M subs gained on Sept. 8, since that is when YouTube told us his sub count changed from 100M to 101M, or B) smooth the data out from the last sub count update,” Social Blade wrote. “We have chosen to take option A since neither is fully correct, but option A at least uses the data that was given to us rather than guess, potentially very wrongly, about how many subs were gained each day in the past.”

The site added that it’s introduced a couple of new charts to compensate for the relative lack of information. For now, it seems to be leaning into judging a channel’s health based on the exact number of views it gets, rather than its number of subscribers gained.

With that in mind, though, it’s worth noting that with this change and the changes a number of other platforms are making to remove public metrics, we could be moving toward a future where YouTube will display abbreviated counts for everything — video views included.