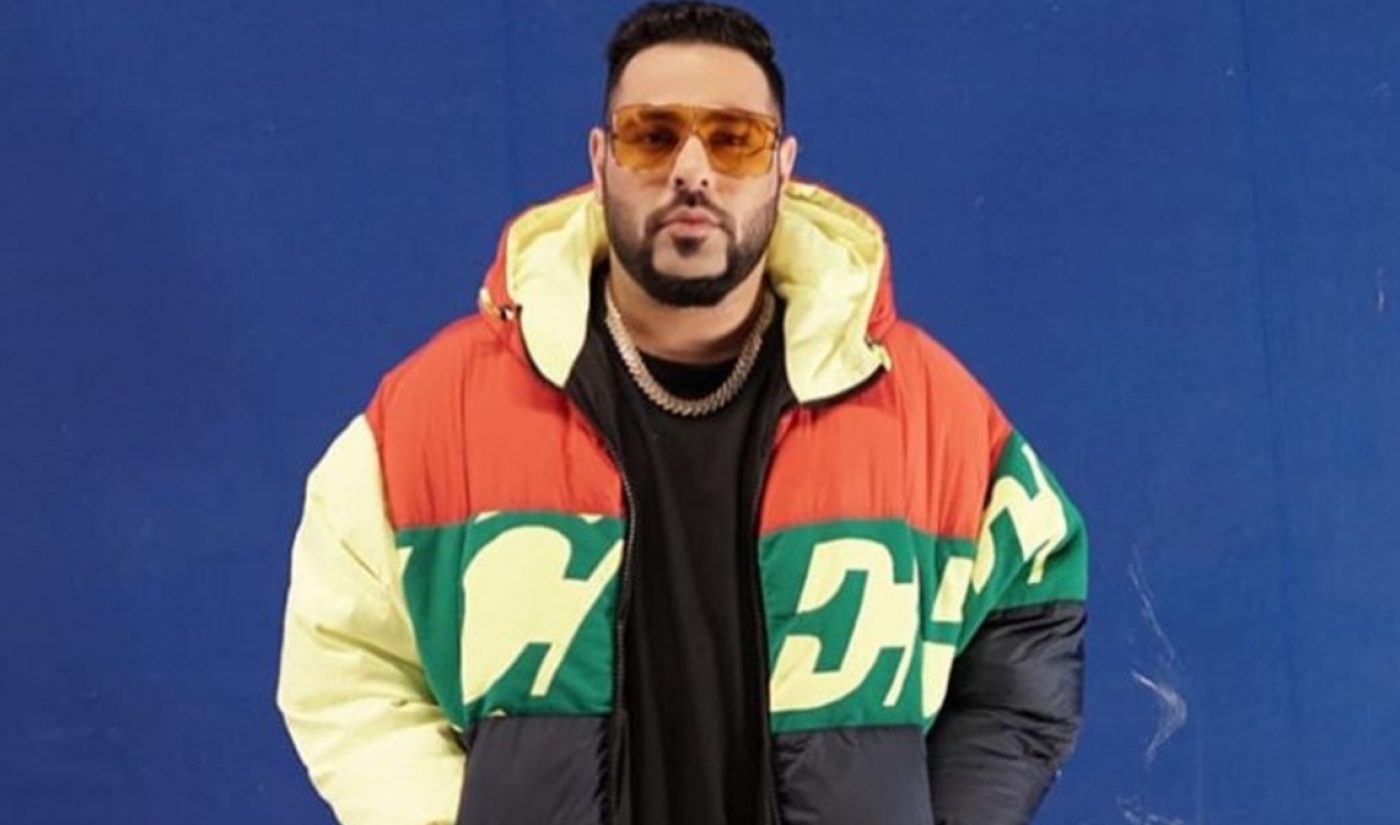 YouTube is making a change to the way that it derives its Music Charts, as well as the way that it calculates its 24-hour music video debut records — which have become a hotly–watched figure in today’s music industry.

“In an effort to provide more transparency to the industry and align with the policies of official charting companies such as Billboard and Nielsen, we are no longer counting paid advertising views on YouTube in the YouTube Music Charts calculation,” the company wrote in a blog post, in which it also likened itself to American Bandstand and TRL as this generation’s de facto barometer of the day’s hottest songs and artists. “Artists will now be ranked based on view counts from organic plays.”

This means that, previously, record labels could purchase ads that comprised a music video, and then views of that ad would count toward the video’s spot on both aforementioned charts. Of course, advertisers will still be able to run such spots, though ensuing views will no longer count toward a video’s placement on YouTube’s charts — thus making them potentially less enticing to marketers.

YouTube made the change after appearing not to acknowledge a 24-hour music video debut record allegedly clocked by the Indian rapper Badshah (pictured above), whose video for “Paagal” hit 75 million views in one day, beating out previous record holder Korean boy band BTS. At the time, sources told Tubefilter that YouTube was evaluating the way that it reports records.

With specific respect to the 24-hour debuts, YouTube now says that records will be tracked according to “the highest views from organic sources within the first 24 hours of the video’s public release,” according to its official blog. “This includes direct links to the video, search results, external sites that embed the video and YouTube features like the homepage, watch next, and ‘Trending’.” That said, YouTube is not going to go back and retroactively change its charts; it’s just going to exclusively measure organic views moving forward.