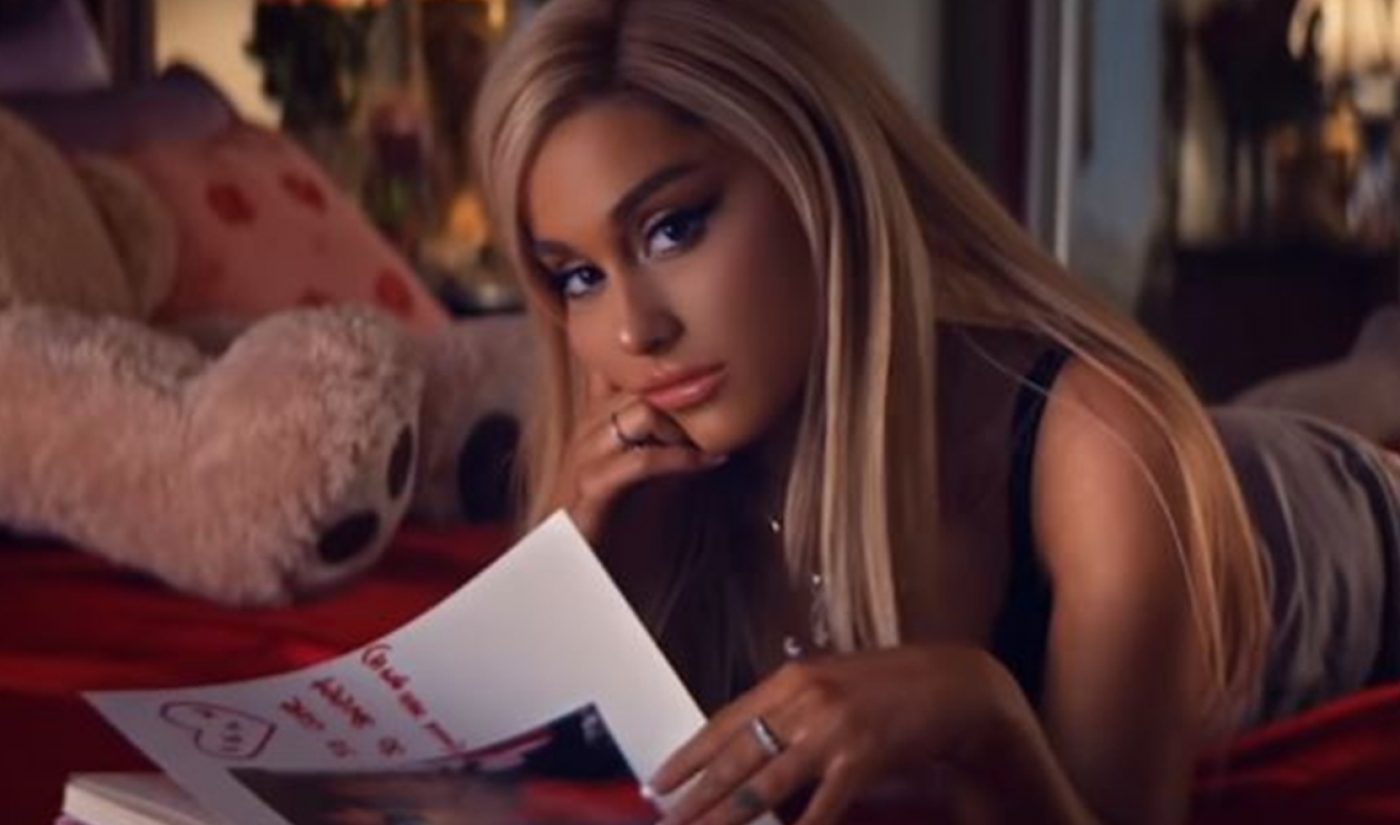 On top of being a nostalgia-driven extravaganza with references to beloved films from the early aughts like Mean Girls and Legally Blonde, Ariana Grande also tapped several YouTube stars for cameos in the music video for her breakup anthem “Thank U, Next” — including longtime friend Colleen Ballinger and lookalike lifestyle vlogger Gabi DeMartino.

All of those elements contributed toward a record-breaking event for the 25-year-old songstress. “Thank U, Next” now has the largest 24-hour music video debut in YouTube history, earning roughly 50 million views in a day, according to the company. Grande has unseated the previous record holder, K-pop phenoms BTS, whose video for “Idol” nabbed 45.9 million views in 24 hours. (Before BTS, Taylor Swift held the top honors with “Look What You Made Me Do,” with 35 million views.

The debut for “Thank U, Next” on Friday, harnessing the YouTube Premiere feature — which lets creators schedule live events so that viewers can experience a video debut as a community — peaked at 829,000 concurrent viewers. In addition to being the biggest Premiere on YouTube, according to the company, “Thank U, Next” also generated 516,000 chat messages — another all-time record.

In addition to setting records on the platform, Grande is also currently partnered with YouTube on a docuseries titled the Dangerous Woman Diaries. The first of four episodes, free for all viewers, debuted last week.

Check out “Thank U, Next” — which currently has 90 million views — below: