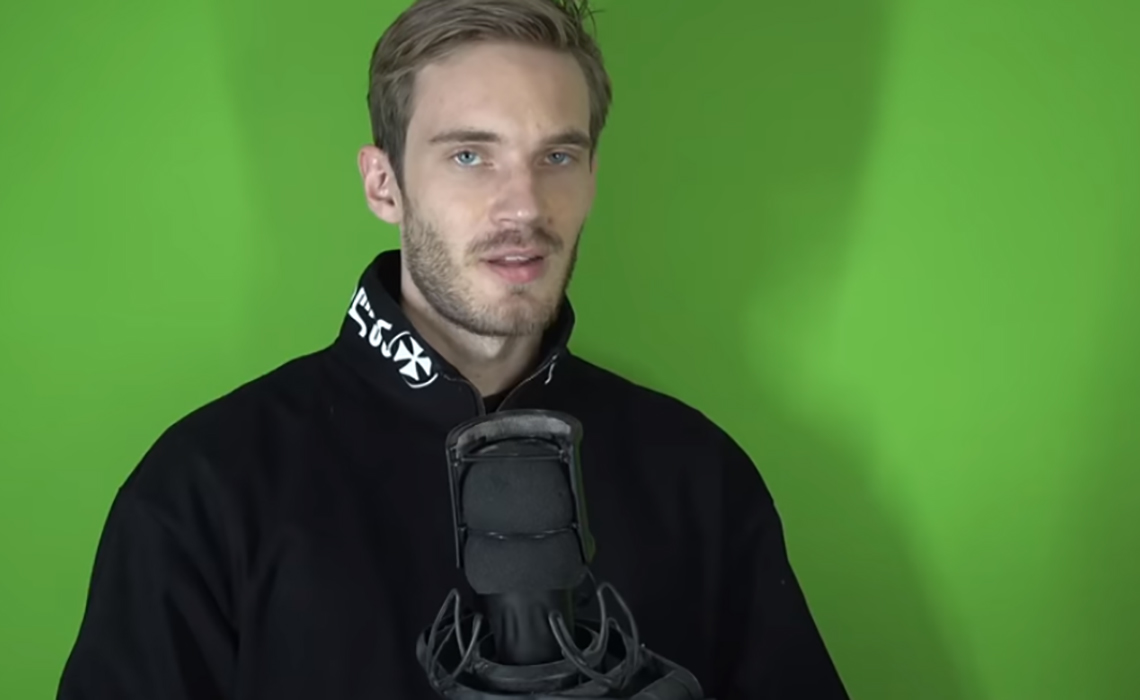 PewDiePie has about-faced on his decision to give $50,000 to Jewish organization Anti-Defamation League (ADL), which was founded in 1913 and has a mission to “stop the defamation of the Jewish people, and to secure justice and fair treatment to all.”

His announcement that he’d donate to the organization — which criticized him after he paid two freelancers to hold up a sign saying “Death to All Jews” in 2017 — was initially met with widespread vitriol from his fans. A number of commenters on YouTube and Reddit came up with far-fetched and anti-Semitic conspiracy theories, suggesting, among other things, that ADL has the power to shut down PewDiePie’s channel on a whim, and that it threatened to do so if he didn’t hand over cash. The creator (real name Felix Kjellberg) posted a now-deleted statement to Twitter in response, saying he understood that “making a donation to ADL doesn’t make sense to everyone, especially since they’ve outright spoken against me. I wanted to show publicly that I can move past it and move on.”

In today’s upload, however, Kjellberg said he’s no longer going to donate. He explains that he saw the donation “as an opportunity to put to rest the alt-right claims that have been thrown against me,” and says that after the Christchurch massacre, he “felt a responsibility to do something about it, because it’s no longer just about me.”

“This was not the right way to go about it,” he adds. “I knew it wasn’t perfect, but I also didn’t know a lot of things that surfaced throughout this whole thing about the charity that doesn’t fit at all. So I understand why people were concerned about it.”

He appeared to endorse some of the conspiracy theories that swarmed after he uploaded his video, saying he knew his announcement of the donation was “very brief, and people could tell something was off.” (A number of fans commented that Kjellberg’s body language and/or tone seemed different from usual, fueling their speculation that he was somehow being forced to make the donation.)

The donation was planned with browser extension Honey, which gave Kjellberg the money as part of a deal to sponsor the video where he unboxed his 100 million subscriber Red Diamond Creator Award. Kjellberg says choosing ADL as the donation’s recipient was something he was “advised” to do, “instead of picking a charity that I have a personal attachment about, which is 100% my fault.” This seems at odds with his statements about the donation being a chance for him to show he can “move on” from past controversies.

“It really doesn’t feel genuine for me to proceed with the donation at this point,” he concludes. He says he still plans to donate the sum, but will pick another organization.

His fanbase, which yesterday left an overwhelmingly negative torrent of comments under Kjellberg’s announcement, spreading conspiracy theories and accusing him of “bending knee” to ADL, is now praising him for reversing course and pulling his donation. Noticeably, though, one thing about the comments hasn’t changed from yesterday to today: they’re still rife with anti-Semitism.

“Glad you didn’t purposely donate to a terrorist hate group,” one wrote.

“The ADL is an anti-white hate group,” wrote another.

Another: “Thanks for doing the right thing and rescinding the 50k you donated to a censorship group pushing a radical open borders and liberal agenda.”

A fourth commenter marked off specific words in their comment with three parentheses, a symbol members of the alt-right use to indicate someone is Jewish.

Meanwhile, over on Twitter, a number of folks have criticized the hoodie Kjellberg chose to wear in today’s video (you can see a screenshot above). The collar of the sweatshirt is emblazoned with a symbol that looks very similar to the Iron Cross, a German military medal infamously co-opted by the Nazis. The hoodie is from a collection by Georgian designer Demna Gvasalias, and the cross appears to be a Bolnisi Cross, a national symbol of Georgia.

sure, he might be a coward, but he’s also either an idiot or an opportunistic dogwhistler, as evidenced by his decision to wear an iron cross in a video about a jewish charity https://t.co/vMRTCpdz83

Tubefilter reached out to ADL for comment about the situation. We received this statement from a spokesperson:

“ADL learned about the potential donation from Felix Kjellberg when everyone else did: when he made the announcement on his channel earlier this week. We have not received any communication from him beyond his public posts.”

PewDiePie Mulls The Relative Decline Of His Channel, Says Taking A Break Could “Kill” It