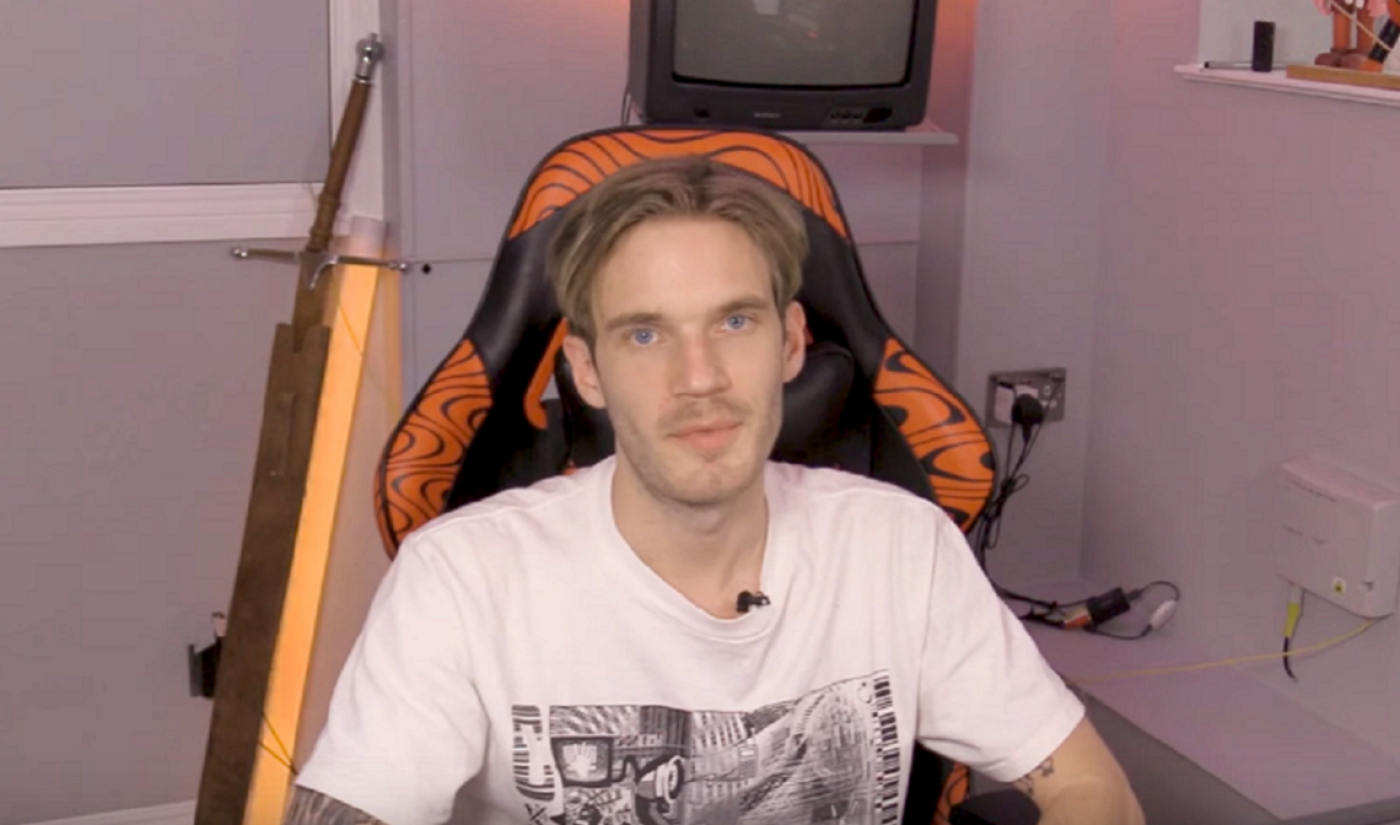 The “subscribe to PewDiePie” movement is over. At least, according to its main object of attention.

PewDiePie (aka Felix Kjellberg) says in his latest upload the catchphrase he created as part of his struggle to beat Bollywood record label T-Series and remain the No. 1 most-subscribed-to creator on YouTube (a title he’s had since August 2013) has been co-opted by “degenerates,” and he wants his fans to stop using it.

At first, the people using “subscribe to PewDiePie” were doing playful, positive things, like MrBeast’s living Super Bowl billboard, Kjellberg explains. There were early signs of, as Kjellberg calls them, degenerates — mostly hackers, who wormed their way into users’ printers and smart TVs, infected computers with malware that would only unlock when Kjellberg hit 100 million subscribers, and turned one of the Wall Street Journal‘s pages into an apology for “misrepresentation by our journalists.”

“But then,” Kjellberg says, “something happened that I don’t think anyone would have predicted: the Christchurch shooter said to subscribe to PewDiePie.”

The Christchurch massacre, which happened last month, left 50 mosquegoers dead. The terrorist behind it livestreamed 17 minutes of footage before, during, and after the shooting and told viewers to “subscribe to PewDiePie” before opening fire. That day, Kjellberg issued a statement on Twitter disavowing the shooter’s actions, but didn’t address it further. (Note: that tweet now appears to have been deleted from his Twitter account, along with all other tweets sent before about a month ago. That’s likely part of his overall Twitter cleanup, which began after Christchurch and saw him unfollow everyone except K-Pop group BTS. Some claim the cleanup is an attempt to again distance himself from alt-right accounts he previously followed.)

Now, in his new video, Kjellberg says the shooting “affected me in more ways than I have shown. I just didn’t want to address it right away, and I didn’t want to give the terrorist any more attention. I didn’t want to make it about me, because I don’t think it has anything to do with me.”

He adds, “To put it plainly, I didn’t want hate to win. But it’s clear to me now that the ‘subscribe to PewDiePie’ movement should have ended then.”

Kjellberg also addresses ongoing issues with T-Series, which now sits a solid million subscribers ahead of him. Earlier this month, we found out T-Series filed a complaint with the Indian court system seeking to have Kjellberg’s diss tracks “Bitch Lasagna” and “Congratulations” pulled from YouTube.

Those tracks “were made in fun, ironic jest,” Kjellberg says. “They were not meant to be taken seriously.” He says that out of respect, he’s not fighting the Indian High Court’s order, and will leave his tracks blocked in India.

You can watch Kjellberg’s video below.