PewDiePie’s Fans Lash Out After He Donates $50,000 To Jewish Organization Anti-Defamation League 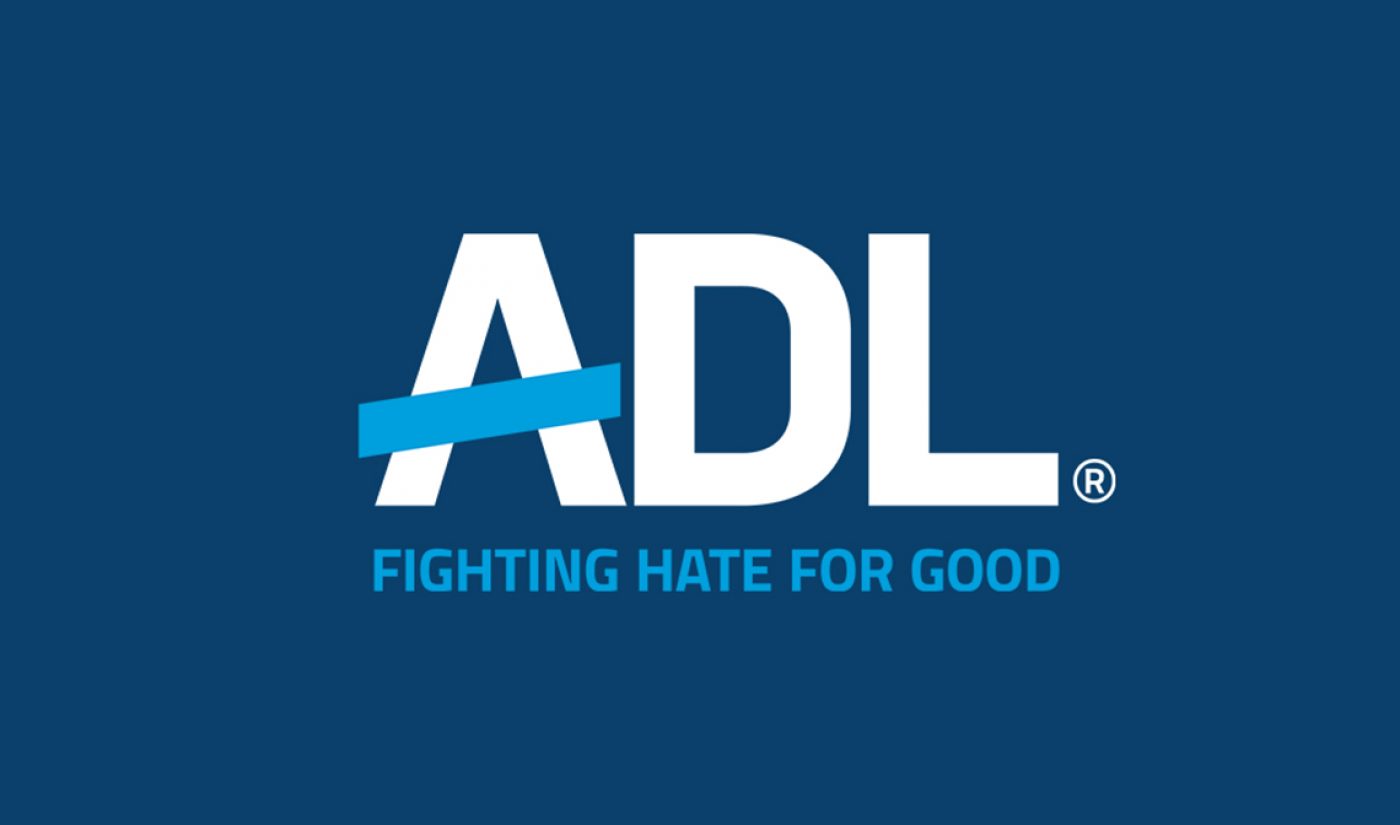 PewDiePie has issued a statement after some of his fans expressed disappointment and suspicion over his recent $50,000 donation to Jewish organization Anti-Defamation League (ADL).

The creator, whose real name is Felix Kjellberg, uploaded a video this week (below) where he unboxes his new Red Diamond Creator Award, given to him for hitting 100 million subscribers. In the video, he says that “as an additional celebration,” he’s donating the sum to ADL, “an organization that fights bigotry and prejudice in all its forms.”

Kjellberg has a contentious history with ADL, which criticized him in 2017, after he infamously paid two Fiverr freelancers $5 to hold up a sign saying “Death to All Jews.” At the time, Jonathan Greenblatt, ADL’s CEO, tweeted a thank-you to Disney when the entertainment giant cut ties with Kjellberg, noting that “PewDiePie is entitled to his brand of humor, but neither Disney nor any other company has any obligation to support his wide dissemination of hate speech.”

Thank you, @Disney, for severing ties with #PewDiePie. pic.twitter.com/XE2s8uFKu3

Following Kjellberg’s announcement that he’d be donating to ADL (which was founded in 1913 and has a mission to “stop the defamation of the Jewish people, and to secure justice and fair treatment to all”), a number of people left negative, anti-Semitic, and conspiracist comments on his video.

“Stop donating to people who tried to destroy you,” one wrote.

“Really boy? Well I unsubbed. See you next time they will be after you,” said another.

Another: “Paying the mafia instead of standing with those who stood with you.”

And another: “You bent the knee, Felix. The final stage of mind control is when Big Brother makes you love them. Read 1984.”

Yet more fans took to Twitter, where they swarmed Greenblatt’s two-year-old tweet (as well as tweets he’s made in the past couple of days) with accusations that ADL is blackmailing Kjellberg into donating. That hot take also appeared over on r/PewDiePieSubmissions, a subreddit with 2.1 million members. A moderator update about the donation (where the mod explicitly says they believe Kjellberg is giving the money in good faith, and not being blackmailed) has seen dozens of comments alleging the ADL is somehow extorting Kjellberg to give it money.

“It isn’t blackmail it’s just ‘it sure would be a shame if your channel was shut down for anti-Semitism, goy, give us money,’” one wrote.

The ugliness of the comments apparently prompted Kjellberg to make another statement about the donation. He posted it to his Twitter this morning, and we’ve embedded it below.

Unsurprisingly, the replies to this tweet are also rife with negativity, anti-Semitism, and conspiracy.

The situation is reminiscent of another charitable move Kjellberg made last year, at the height of his battle against Bollywood record label T-Series. After Kjellberg noticed his fans leaving racist comments targeting Indians on his videos, he started a GoFundMe to raise $190,000 for Indian charity Child Rights and You. In the past, Kjellberg has also raised money for and donated to organizations like (RED), which supports people living with HIV and AIDS, charity: water, and Save the Children.

Kjellberg’s video has so far brought in 26K downvotes, noticeably more than the 7K-9K most of his other recent videos have received. You can watch it below.