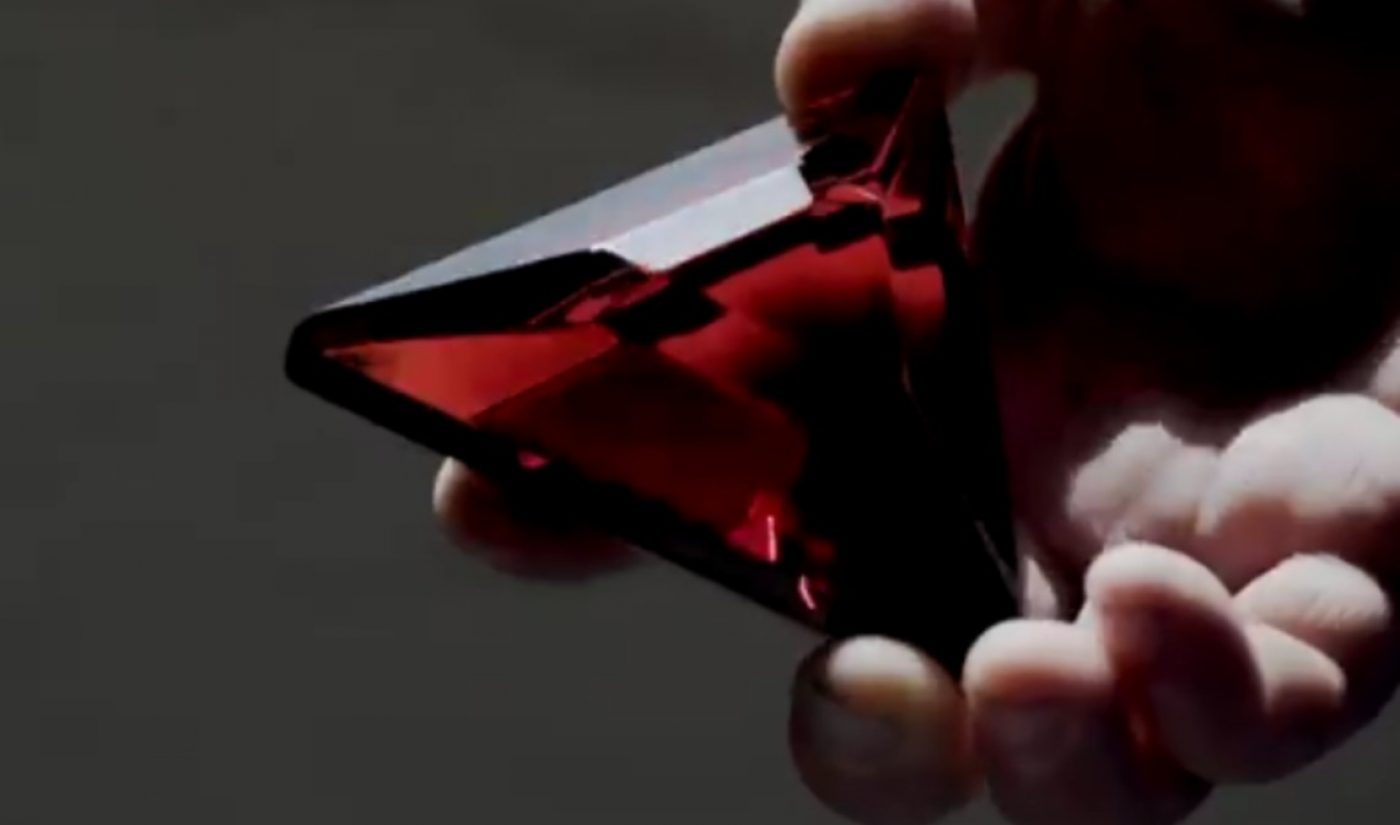 YouTube has partnered with renowned crystal brand Baccarat to forge its latest creator award — the so-called Red Diamond Creator Award, which will be delivered to channels that have surpassed 100 million subscribers.

Thus far, there are only two channels that fit the bill: Bollywood record label and production company T-Series, and gaming and commentary star Felix ‘PewDiePie’ Kjellberg — both of whom were engaged in an at-times-nasty spat earlier this year for the title of YouTube’s most-subscribed channel, with T-Series ultimately emerging victorious.

YouTube previewed the Red Diamond award on Twitter (see below), and said that it is en route to both T-Series and Kjellberg. A behind-the-scenes video shows Baccarat workers forging the red, triangular crystal, in the shape of a play button.

The 100M subscriber record has been surpassed, and that means we have the new creator award! Introducing: The Red Diamond Creator Award, named after one of the rarest colors of diamond. 💎❤️ @TSeries and @Pewdiepie, check the mail! 😏 pic.twitter.com/ZONYFEiVkk