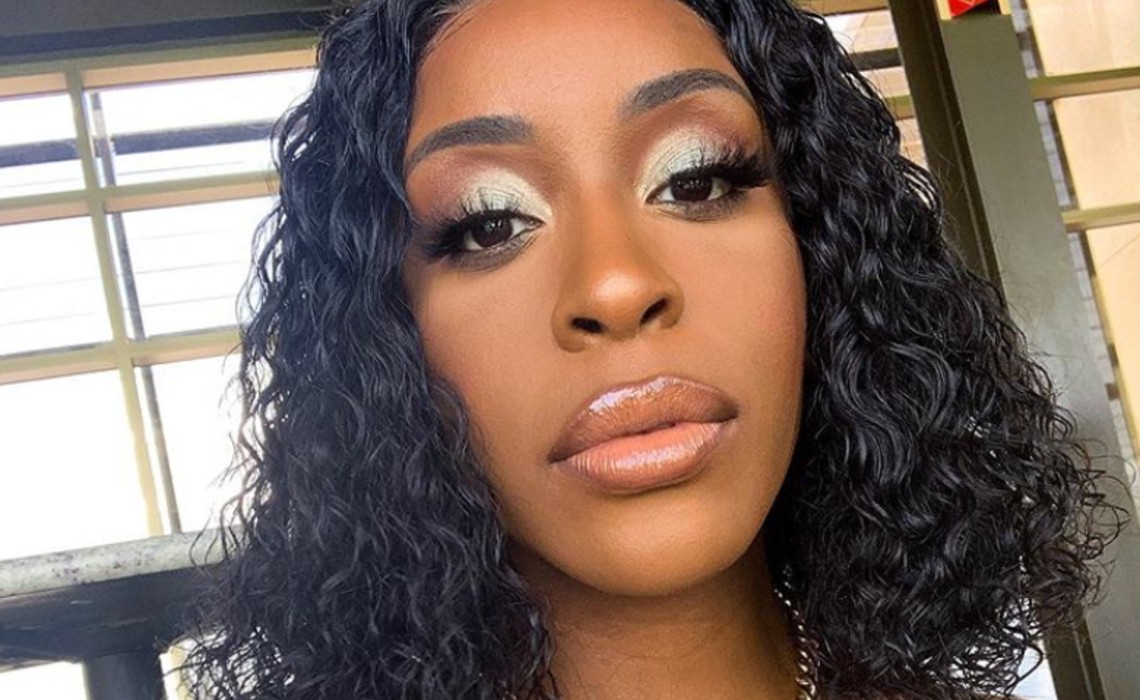 In the premiere episode, which just went live (and which you can watch below), Aina employs a beauty chemist to see whether setting sprays — or the liquid product that makeup wearers spritz to ensure that everything stays in place — actually work. Subsequent episodes, rolling out every other Friday, will explore whether color pencils can be used as eyeliners and DIY hair dye.

Allure’s video presence has grown substantially in 2019, according to CNE, with a record-breaking 23 million YouTube views in July — a 184% increase year-over-year. Allure also received 626,000 engagements on YouTube last month — or likes, comments, and shares — marking a 296% increase over July 2018.

Beauty Detective is directed by George Wasgatt and produced by Jamie Peterson of CNE. Five more CNE Facebook shows will roll out over the remainder of the year, the company says.