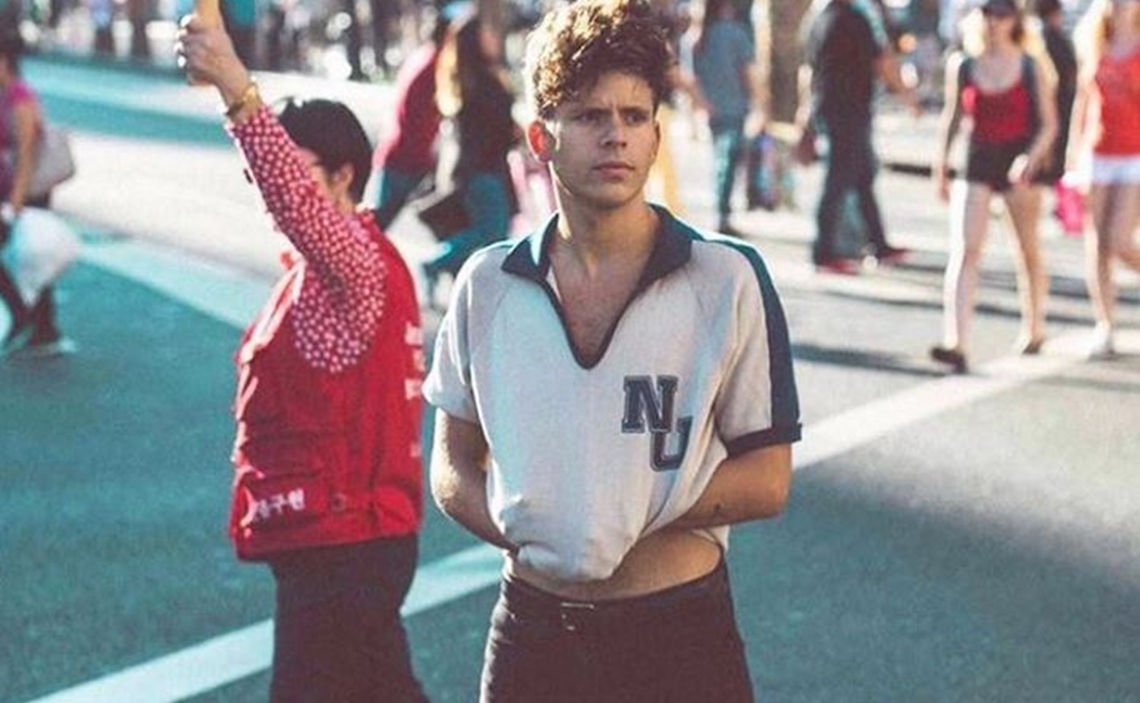 Facebook wants to amp up its Watch programming offer by serving as a matchmaker of sorts between new media publishers and digital creators.

The social network tells Tubefilter that it has launched a video incubator program for Facebook Watch that will fund collaborations between new media companies like BuzzFeed, Shots Studios, and Tastemade, and digital stars like Hannah Hart, Rudy Mancuso, and Angela Kinsey — respectively. Programming will cover a variety of content verticals. However, rather than being classed as Watch originals, Facebook will only be funding and licensing the shows, after which they can roll out elsewhere.

A total of 12 publishers will be participating at launch, with each producing multiple series, notes Digiday, which previously reported on the program.

Other publishers who are working with Facebook on the incubator include All Def Digital (who will develop a show alongside former Vine comedian King Vader), ATTN, Conde Nast (who is teaming up with actress Keke Palmer), Complex, Fullscreen, Studio71, The Players’ Tribune, Viacom, and Whistle Sports. Partners will also be able to harness Facebook tools for forthcoming shows — including co-watching, Premieres, Watch Party, and Polling. Ensuing series are slated to roll out in coming weeks, Facebook says.

Digiday reports that the program will run through 2019 and beyond, with the social giant coughing up up to $200,000 per show. As to what those kinds of shows could be, Conde Nast and Palmer will team on QueenPins, for instance, a true-crime format about infamous female criminals. Hart’s collab with BuzzFeed, on the other hand, will consist of videos produced for its popular Tasty imprint.

Shots CEO John Shahidi declined to divulge what kinds of shows it’s developing with Mancuso and Lele Pons in a conversation with Tubefilter. He did, however, confirm they would mark the talent management and production company’s first efforts on Facebook Watch. He also said that programming will differ slightly from the kind of Shots content that proliferates on other platforms like YouTube (comedy sketches and music videos) and IGTV (day-in-the-life style content). On Facebook, Shahidi said, Shots’ audience also tends to be more diverse — linguistically speaking — than on other platforms.