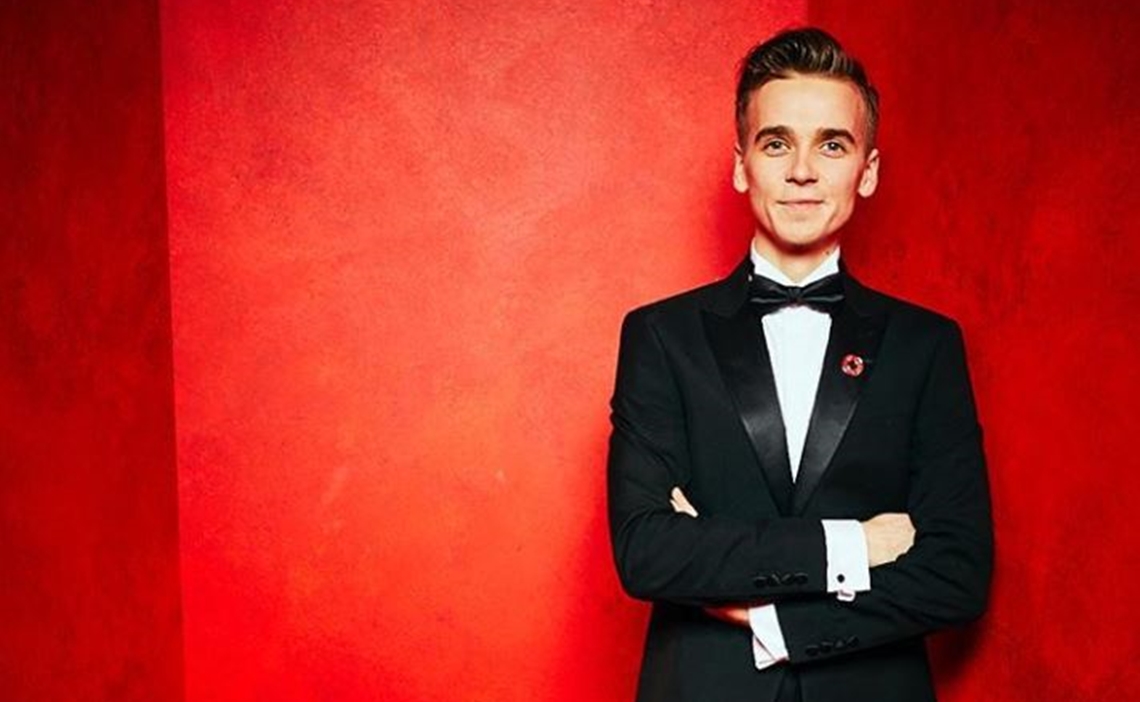 Leading up to its NewFronts presentation today, storied publisher Condé Nast teased that it had a staggering number of new series in the works. And today, the company announced that 50 video series will return this year, amplified by more than 175 pilots currently in production for the 2019-2020 season.

Additionally, the publishing giant unveiled a new GQ YouTube channel dedicated to sports fans, and a new pact with Twitter that will give consumers real-time streaming access to exclusive events, including Vanity Fair’s New Establishment Summit, WIRED25, and The New Yorker Festival.

In terms of new series, notable entries include Vanity Fair’s The Great Pretender, which will explore how actors master technical skills to portray iconic characters; GQ’s new men’s style series Grails; and Allure’s Seeing Triple, wherein three makeup artists will all create their version of a look after being given the same prompt. The company is also continuing its work with influencers on a number of upcoming shows. Digital food resource Epicurious has tapped YouTuber Joe Sugg for Barely Skilled, in which he will attempt to recreate niche chef skills, and Glamour will partner with Queer Eye’s Tan France for a VR makeover series called Closet Confidential.

“While there’s more content in the market today than ever before, a new scarcity has emerged — a scarcity of great content,” Condé Nast’s chief revenue and marketing officer, Pamela Drucker Mann, said in a statement. “We’re reaching net new audiences you can’t reach on television, or any one platform — we are the new primetime, uniquely positioned to connect our advertisers with one billion consumers around the world.”

The company also unveiled a handful of new ad products at its NewFront, including Condé Nast Prime Time, which enables advertisers to purchase against “the highest quality video experiences in premium environments at scale” — now including YouTube and OTT. The company also launched Condé Nast Prime Placement, which aims to combat ad-skipping by integrating ads seamlessly into its popular series.

Finally, Condé Nast touted some impressive stats to close out its presentation. It garnered 14 billion digital video views in 2018, and has amassed 27 million subscribers across all of its YouTube channels.

You can check out our pre-NewFronts conversation with Condé’s VP of vdeo sales, Scott Saperstein, below: