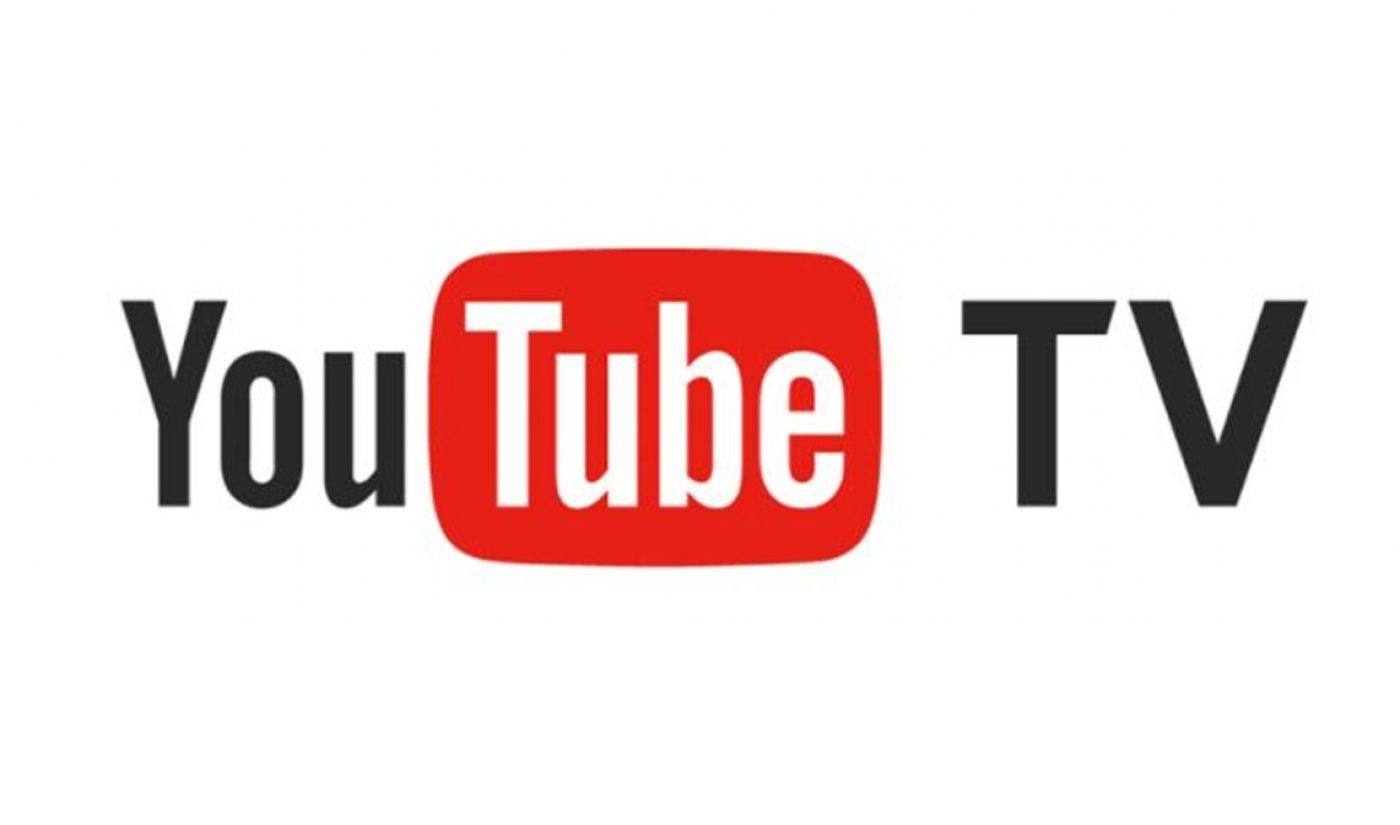 YouTube TV will now offer two paid add-on options to its skinny bundle service as part of an expanded pact with AMC Networks.

AMC owns Acorn TV, a British and international television streaming service, as well as the UMC (Urban Movie Channel), a hub for black television and film — both of which are now available as add-ons to YouTube TV. Acorn is priced at $6 per month, per Variety, while UMC is priced at $5 per month. AMC brought Acorn TV and UMC into the fold last year after acquiring majority control of content distribution company RLJ Entertainment.

YouTube TV is now available in every U.S. market, priced at $50 — not including any add-ons — and comprises 70 channels. Other add-ons for sale include Showtime ($7 monthly) and Starz ($9 monthly) — though HBO is notably absent from the package for the time being.