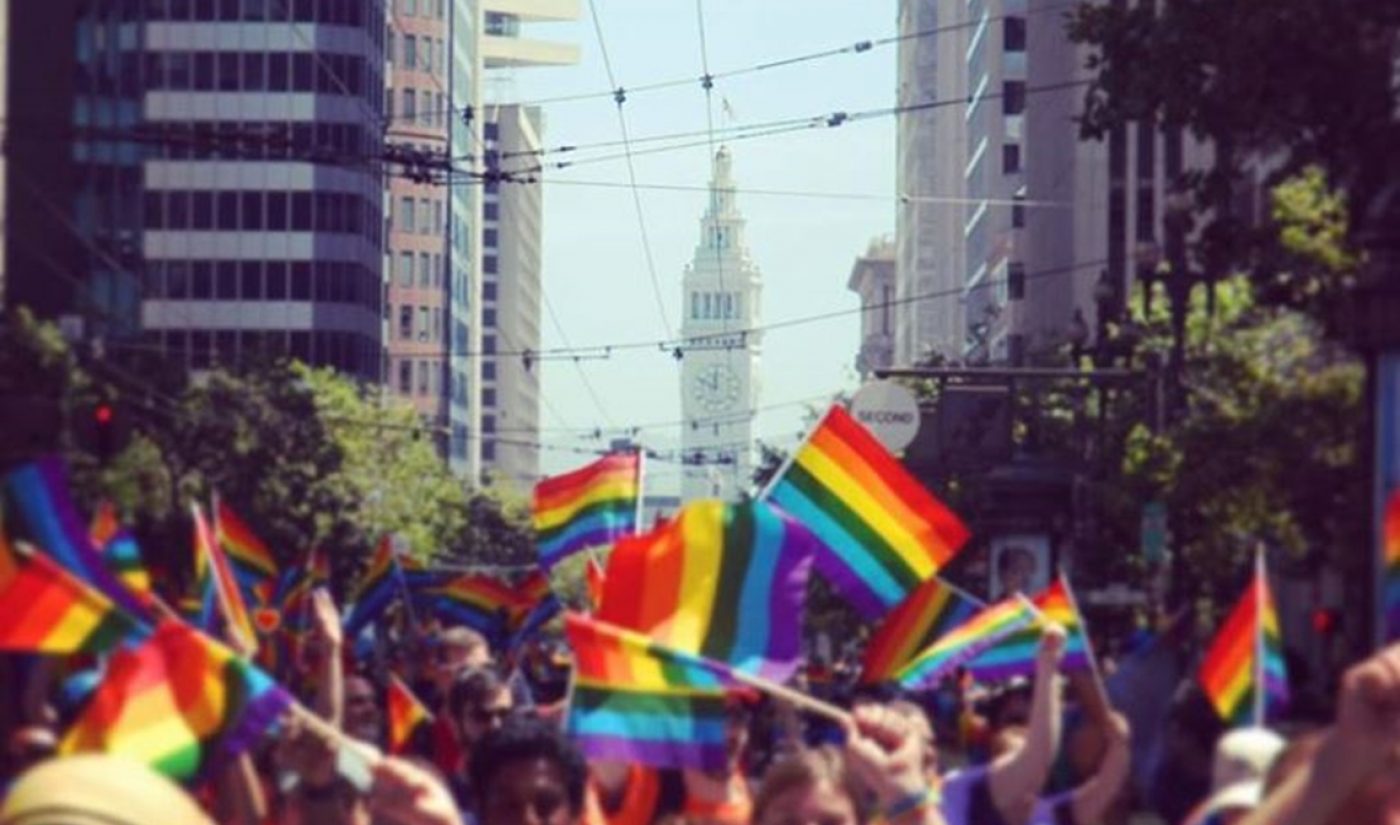 Board members from San Francisco Pride — a celebration slated for the final weekend of June to commemorate and celebrate LGBTQ+ culture — is considering excluding Mountain View-headquartered Google from its annual festivities, including the famed Pride parade on June 30.

Activists were in attendance at a SF Pride board meeting yesterday to lobby for Google’s removal from the event, Hoodline reports, due to the video giant’s handling of the Carlos Maza and Steven Crowder controversy. Crowder, a right-wing commentator with 3.8 million subscribers, has frequently derided Maza — a Vox host — for being gay and Latino, calling him a “lispy queer” and “gay Mexican.” Crowder also vends T-shirts that read, ‘Socialism is for F*gs’ — which are advertised on his YouTube channel.

While YouTube has subsequently demonetized Crowder’s channel — after initially opting not to take any action — his channel remains live. In a blog post, YouTube said that,” In the coming months, we will be taking a hard look at our harassment policies with an aim to update them.”

At the board meeting yesterday, activists — many of whom were former Google employees — expressed frustration that the tech giant would receive credit for being an LGBTQ+ ally by participating in the parade, while concurrently enabling homophobic to flourish, per Hoodline. The board has not come to a final decision yet, but members said that they will continue to monitor the Maza and Crowder situation as it develops.

The Pride board has never exercised its power to exclude a company that has sought to participate in its festivities before. However, in 2015, it almost opted to do so with Facebook, which had launched a ‘real name’ policy that many within the transgender community felt was discriminatory.

Despite its current conundrum, YouTube has historically sought to showcase members of its LGBTQ+ community during Pride Month via programming endeavors and ad campaigns. That said, this isn’t the first time that the company has faced criticism from the community. Last year, YouTube apologized to LGBTQ+ creators for hosting homophobic ads and demonetizing videos that contained the word ‘transgender’ in the title.