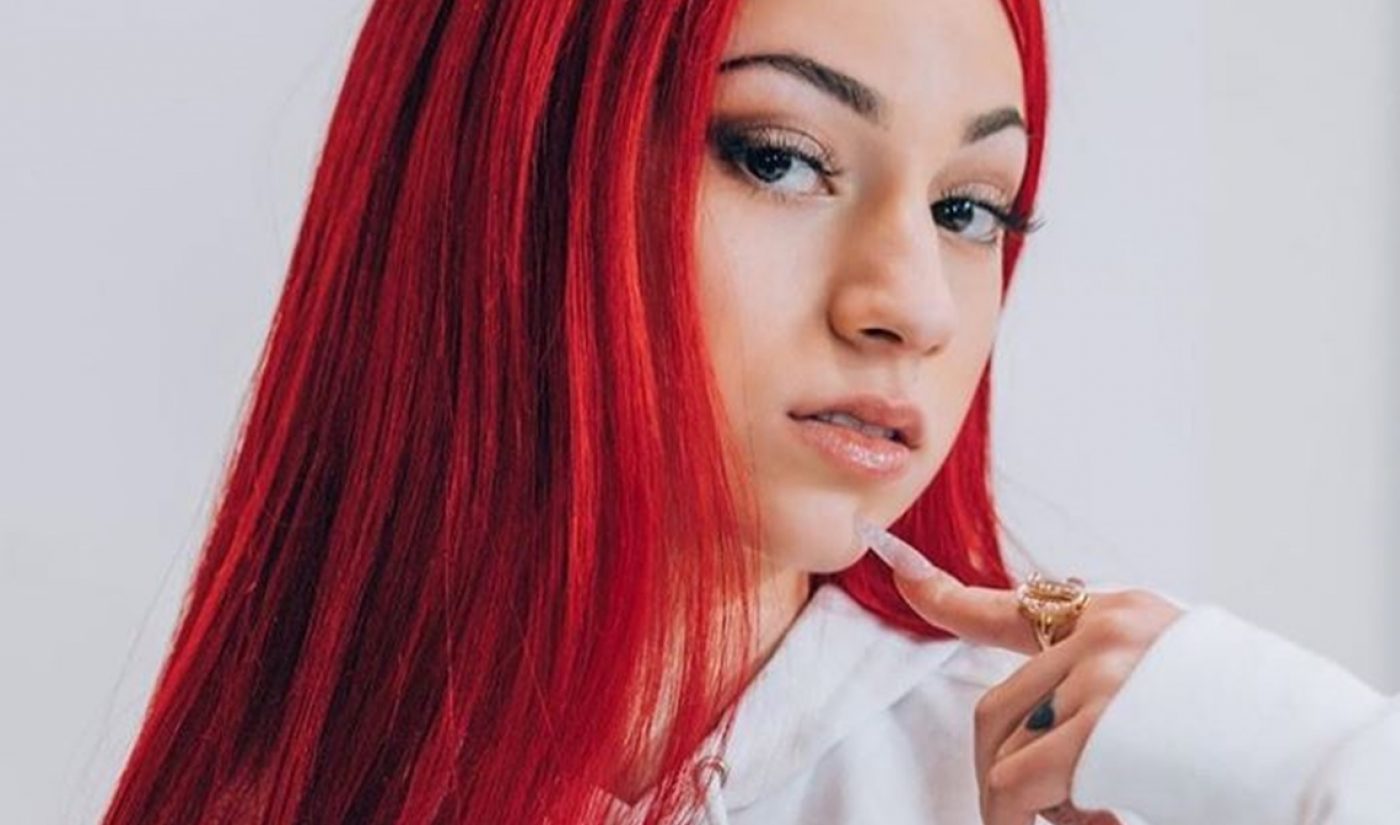 Snapchat is taking greater strides to accommodate its creator community in the realm of ecommerce.

The company has launched in-app stores for a handful of its top influencers — a beta test that could roll out if it proves successful. The tool will allow select accounts — there are only five part of the current test — to operate native shops within the Snapchat app. Stores will be located on accounts’ home pages and powered by Spotify, complete with a native checkout feature in the U.S., Digiday reports. For now, Snapchat is not taking a cut of any sales.

The in-app stores are launching with: Kylie Jenner (for her billion-dollar beauty company Kylie Cosmetics), Kim Kardashian (KKW Beauty), Shay Mitchell (for her travel goods company Béis), Spencer Pratt (Pratt Daddy Crystals), and Danielle ‘Bhad Bhabie’ Bregoli (who vends merch under the BHADgoods moniker). The in-app shops serve to complement shopping tools that already exist within Snapchat, like a ‘swipe-up-to-purchase’ feature launched last year. Snap will expand the test to more Kardashian siblings in coming weeks, Digiday reports, including Khloe and Rob, and will expand to a wider set of publishers later this year.

Digiday notes that Snapchat has ramped up shopping features within its app as a key revenue source, given that it doesn’t operate an ad revenue split in the vein of YouTube. That said, the company does share ad revs with creators who have their own shows on the platform, like Jenner’s Ask Kylie and Bregoli’s Bringing Up Bhabie.

Snap launched an in-app store for its own Snapchat and Bitmoji-themed items in Feb. 2018, Digiday reports, and competitor Instagram launched a beta shopping program in March called Checkout, enabling users to purchase fashion and beauty products within the app. Kylie Cosmetics was one of the beta partners for that feature as well.