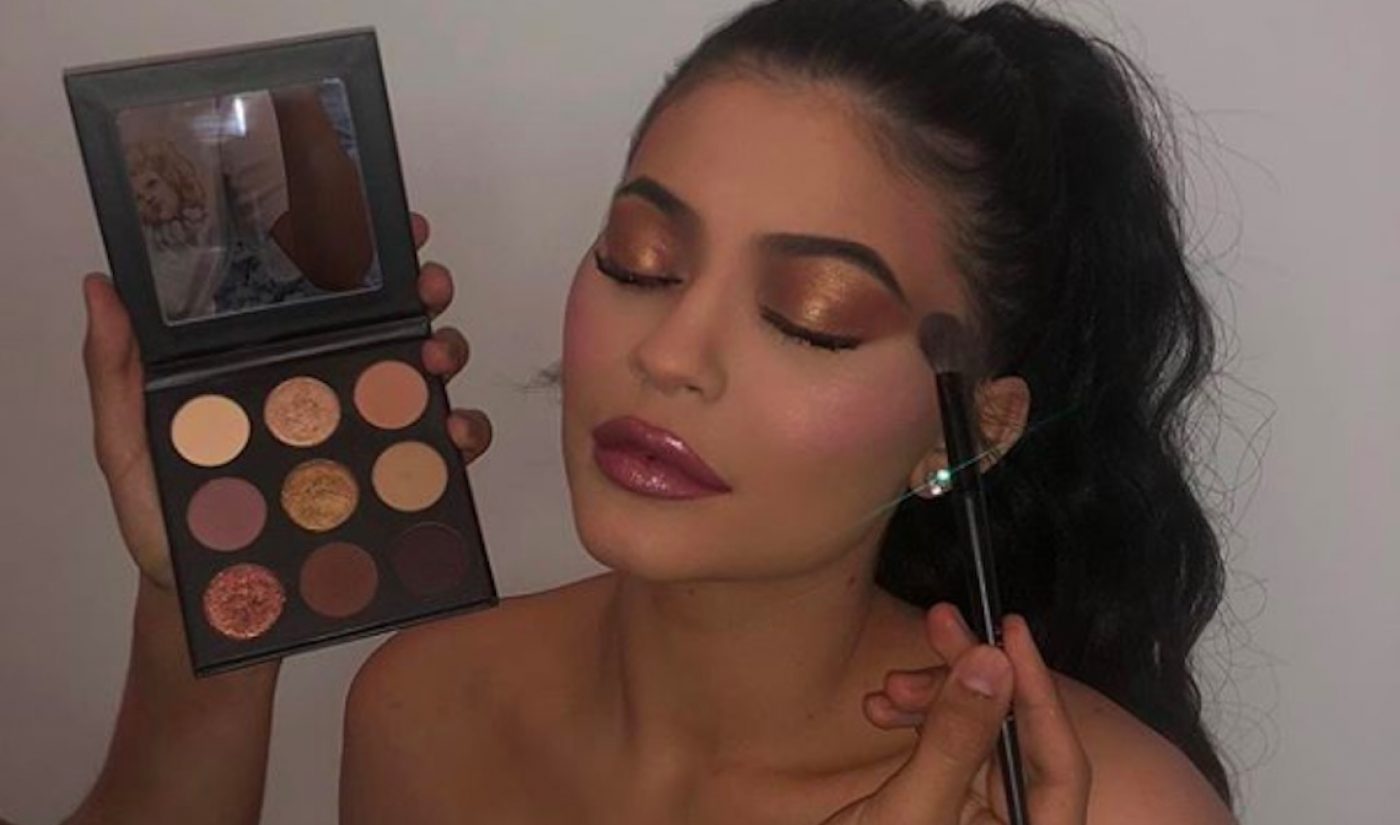 About four months after Kylie Jenner took to Twitter to say she does “not open Snapchat anymore,” the social media company has enlisted her as the launch partner for its first influencer ecommerce push.

On June 28, Jenner posted a video featuring one of her Kyshadow eyeshadow palettes to Snapchat that included an option to swipe up and buy, reports Digiday.When Snapchat users swiped , they could see the price of Jenner’s Sorta Sweet Palette, ($42) and were offered an option to add it to their bags.

A Snap spokesperson told Digiday that the company is not taking a percentage of influencers’ sales — meaning that having creators like Jenner remain active on Snapchat is likely enough incentive for the company to offer ecommerce capabilities.

Snapchat has been testing out shoppable ads that run with premium content in its Discover section — and along with user-made Stories — since mid-June. Before that, the social platform partnered with Shopify, a Canadian ecommerce company, on shopping experiences with brand partners including ticket seller SeatGeek and sneaker brand Air Jordans. According to Digiday, Shopify is also working with Snapchat to provide the ecommerce features to influencers. Snapchat has not named which other influencers will take part in the new shoppable ad program.