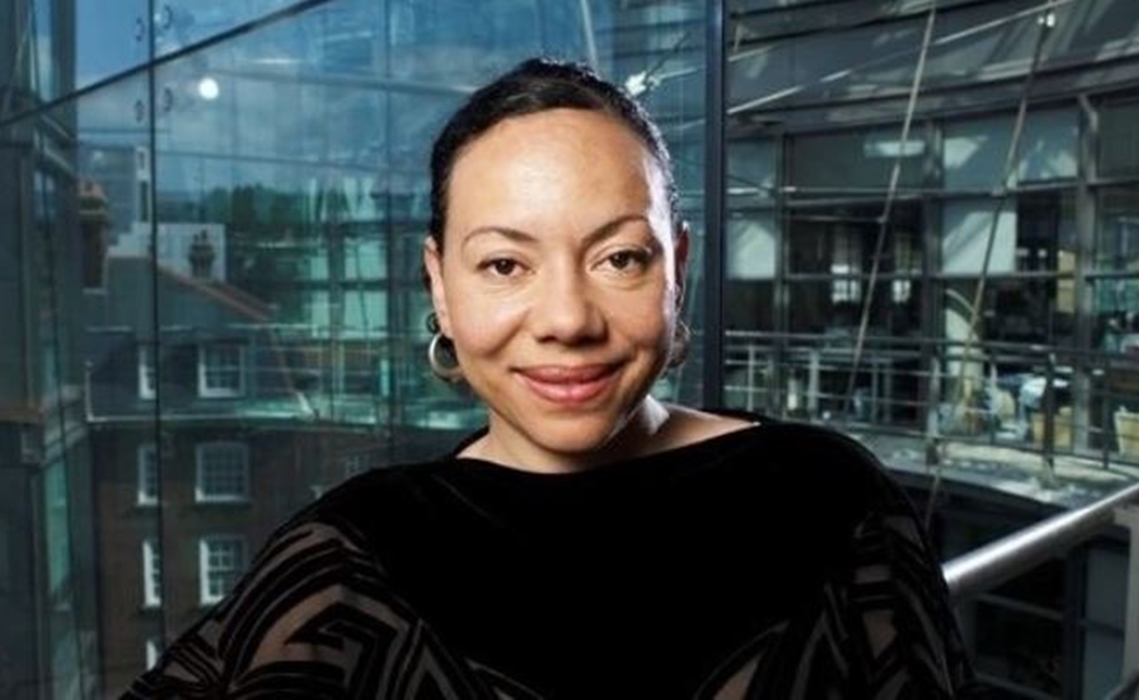 Snap has poached Google’s Oona King to serve as its first-ever VP of diversity and inclusion.

The hire is part of a wide-ranging revamp of Snap’s top executive team, Variety reports, and marks the first appointment by Snap’s new chief people officer Lara Sweet. In a memo to staffers, Sweet said that King’s hire will serve to “ensure Snap’s employee culture represents the diversity of our global users,” as well as to “make Snap a more diverse and inclusive company at all levels.” King will start in her new role on June 11.

Variety notes that Snap has faced accusations of sexism in the past, and last month settled with at least three female employees who alleged that layoffs had unduly targeted female employees — a notion that the tech company denied. Snap’s former software engineer, Shannon Lubetich, has also previously called the company “toxic” and “sexist.”