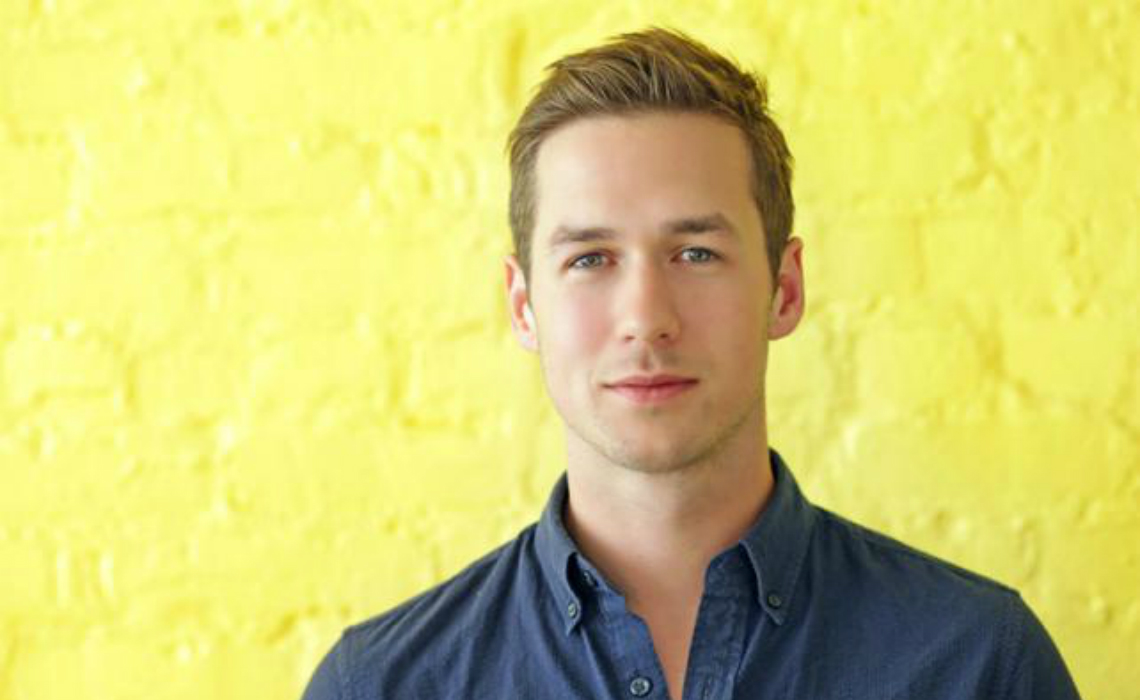 Longtime Snap exec Nick Bell is leaving his post as its vice president of content — the latest in a string of executive departures from Snapchat’s parent company.

Bell, who joined Snap in 2014, told his staffers in a memo Monday that he’ll transition out of his position through the end of this year, and then will take “some time off to recharge before deciding on my next adventure.” You can read the complete memo below.

Following Bell’s departure, Snap’s content department will be headed up by its recently onboarded chief strategy officer Jared Grusd (who was CEO of Huffington Post before joining Snap in late October), Cheddar reports.

“We are so grateful for Nick and everything he has built at Snap,” Snap CEO Evan Spiegel said in a statement. “It has been an incredible journey that began with our vision for what content could be on mobile. Today, more people are watching more premium content on Snap than ever before, and we couldn’t be more excited about the momentum we are seeing with Snap Originals. We will miss Nick, and we wish him all the best.”

As Cheddar points out, part of Bell’s decision to resign could involve Grusd’s onboarding. Originally he was brought on to replace chief strategy officer Imran Khan (who joined Snap in 2015 and departed in September) and oversee Discover, the Snapchat initative Bell had been with since its launch in early 2015. With Grusd installed, Bell would have reported to him instead of directly to Spiegel, effectively bumping him a step down the executive ladder.

In an interview last month, Bell said he intended to remain at Snap “as long as I feel super excited about what I’m doing day to day.” He added, “Right now I’m having a blast and I’m excited about this stuff we’re launching towards the end of this year.”

Snap also lost its VP of product Tom Conrad in January this year. Conrad worked at Snap for two years before resigning amid a poorly received Snapchat redesign. And executives aren’t the only employees Snap lost recently — it cut about 8% of its workforce, mostly from its engineering and ad departments, in a handful of large layoffs in first quarter of 2018.

Read Bell’s memo to his staff (obtained by Variety) below:

After nearly 5 years and a once in a lifetime ride, I have let Evan know that I am leaving Snap to take some time off to recharge before deciding on my next adventure.

From my very first meeting with Evan, I knew this was going to be an extraordinary journey. Thanks to the hard work of our amazing team, we have built Discover into a world-leading media platform. We have established vertical video as the industry standard, built hugely successful partnerships with some of the world’s best media companies and storytellers, produced incredible stories, launched a fantastic slate of Original Shows and built a robust advertising business. This experience has been incredibly rewarding and an absolute blast. I leave now with amazing memories, many lifelong friendships, and a huge amount of excitement for the future of Snap.

Although I am announcing this news today, I will be transitioning out of the role between now and the end of the year. I am so proud of all that we have achieved together at Snap, and most proud of the team I leave behind to continue to execute against the vision.