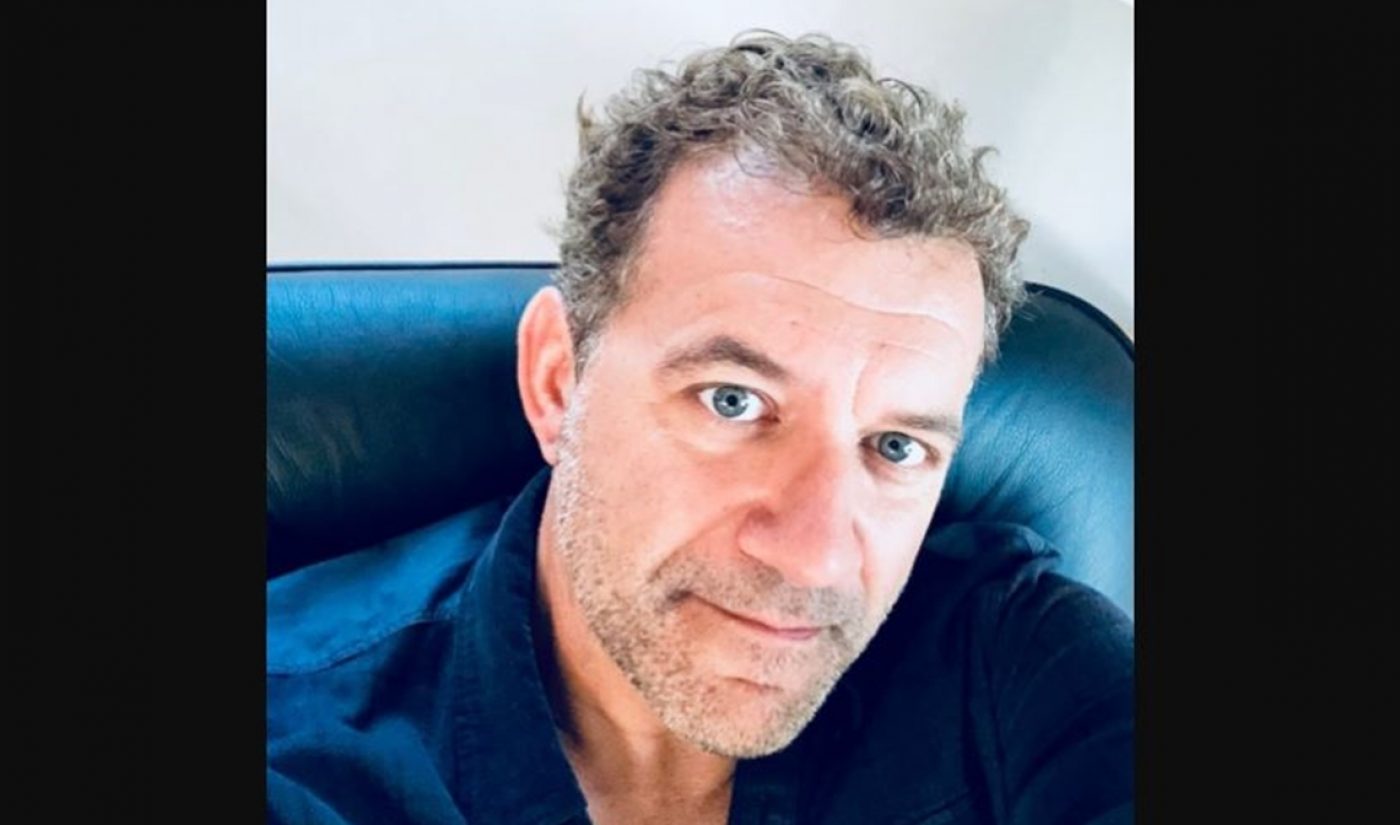 Snapchat’s VP of product, Tom Conrad, is departing the company — which is currently in the midst of rolling out a sweeping redesign.

Conrad, who has worked closely with CEO Evan Spiegel for roughly two years after joining Snap from Pandora, is leaving the tech industry in March to pursue other passions like music, food, and photography, Techcrunch reports. Snap’s director of growth, Jacob Andreou, will assume Conrad’s responsibilities.

Conrad’s departure arrives at a tenuous time for Snapchat, whose redesign has received poor marks from international audiences that have already tested the new interface. The goal of the revamp is to make Snapchat easier to use by separating publisher and user-generated content. The company has also announced several rounds of layoffs in recent months amid stalling user and revenue growth — including, most recently, roughly two dozen staffers within its content division.