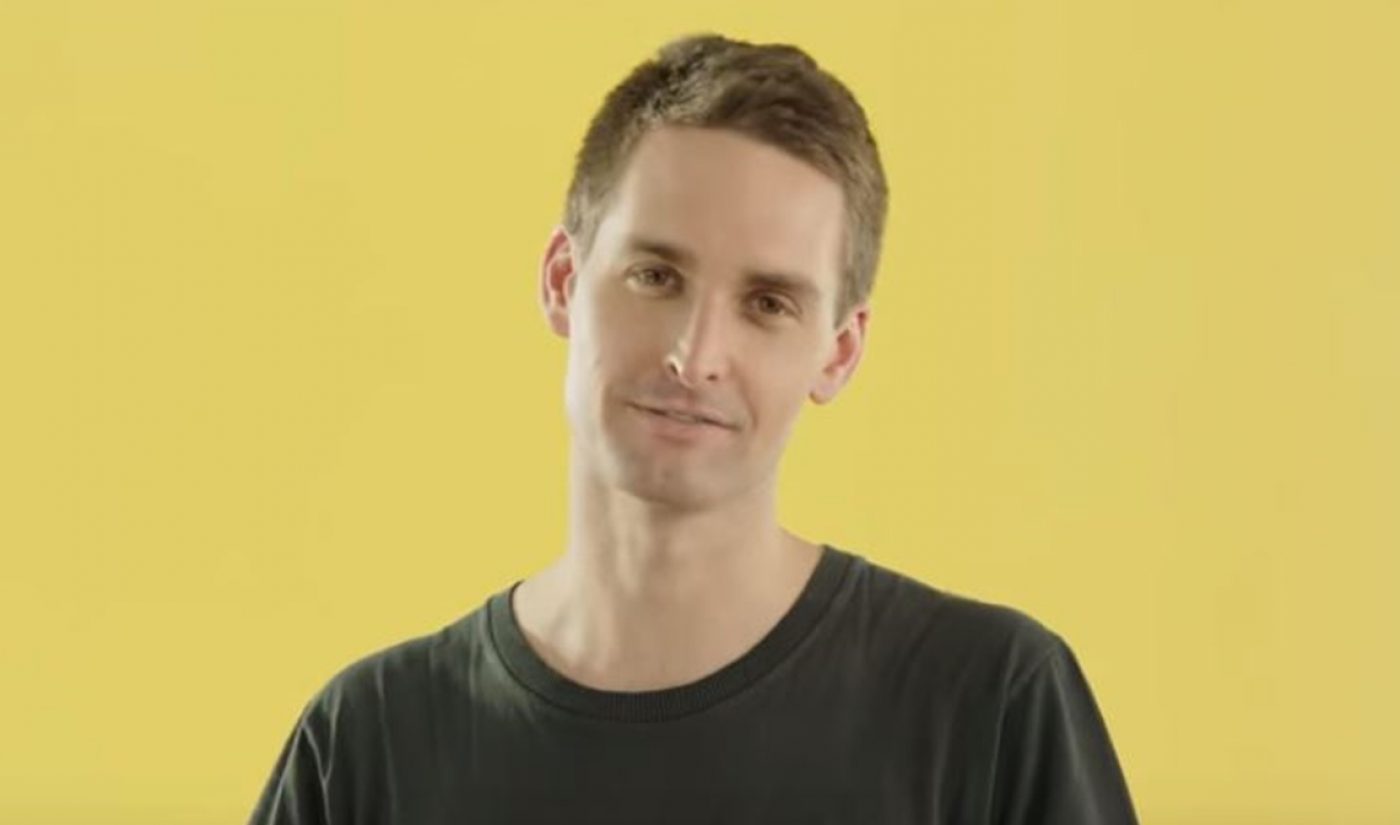 The layoffs keep coming at Snapchat’s parent company — this time within its advertising division.

Previous cuts have taken place in Snap‘s engineering and content divisions, though the latest round could be the company’s last — for now, according to Bloomberg, as the final step in a previously announced restructuring process. Earlier this month, Snap laid off 120 engineers. In January, the company cut 24 content-focused staffers. On top of these layoffs, Snap also saw the departure of its VP of product, Tom Conrad — who has long been a top deputy of CEO Evan Spiegel — in January. As of last December, Snap said it had about 3,000 total staffers — meaning that the 244 cuts have since depleted roughly 8% of its workforce.

“Late last year, we asked senior leaders across Snap to look closely at their teams to ensure they had the right resources and organizations to support their missions,” the company’s chief strategy officer, Imran Khan, said in a statement. “Tighter integration and closer collaboration between our teams is a critical component of sustainably growing our business.”

Amid the rollout of a much-despised redesign, Snap has also been plagued in recent weeks by criticism from celebrities like Kylie Jenner, Rihanna, and Chrissy Teigen, which has subsequently caused its cool factor — and stock price — to plummet.