Insights: Remaking Education To Inspire And Engage An Influencer-Fueled World 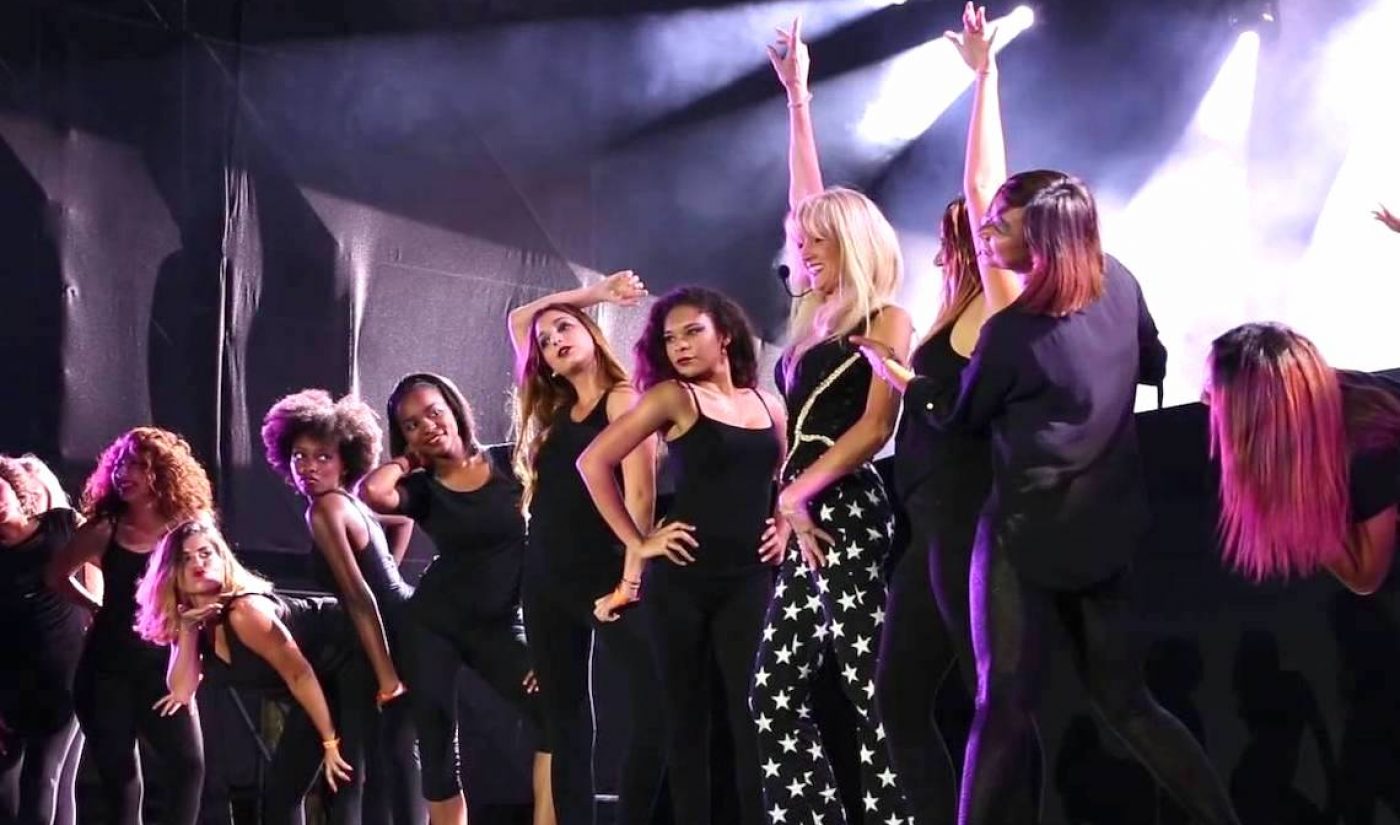 I sat down this week with Dr. Fiorella Terenzi, an astrophysicist who’s single-handedly trying to make education far more interesting and relevant for hundreds of college students.

Terenzi is getting astronomy students to create space operas, combining music, art, fashion, dance and other creative pursuits with a core of  astronomy learning in a class she calls “Let’s Get Astrophysical.” It books up in minutes every semester she’s offered it at Florida International University in Miami or California State University – Channel Islands near Los Angeles.

“Basically, we are taking the creativity of a student and putting it into a scientific context of physics and astronomy,” Terenzi told me. (You can listen to my Bloom in Tech podcast with Terenzi on Anchor and all the big audio sites.) “We dance in the body we have. None of us are dancers ,yet when we choreograph, we try to represent the dynamical motion of the celestial objects.”

Terenzi has been combining head and heart since the 1980s, when her doctoral work on “acoustic astronomy” – extracting radio frequencies emitted by galaxies, stars, and other interstellar objects and turning them into sound and even music –  led to a commercially released album on Island Records.

Later, Terenzi collaborated with LSD pioneer Dr. Timothy Leary on his 1996 album about life, death and beyond, and worked with haute couture house Ermenegildo Zegna on science-inspired fashion events in Milan and London. Now, she’s trying to rethink the way science is taught in a fast-moving and distracted age.

“We are going back to the concept that science by itself is a little bit too dry, is a little bit too complex, and a little bit too boring, and not that much 2019 any more when we’re talking about young minds,” Terenzi said. “We need to keep the young brains in STEM (Science, Technology, Engineering, and Math). We are losing them. What I created I call it emotional learning. It’s like learning songs when you were a child and you’re going to remember those songs forever.”

Standing Up And Delivering A New Education Approach

Terenzi’s unique approach reminds me of Stand and Deliver, the 1988 movie starring Edward James Olmos and Lou Diamond Phillips about a quirky East Los Angeles math teacher who doggedly mentored and motivated a group of barrio kids in remedial math to learn the skills they needed to pass the rigorous calculus advanced placement test. Those students went on to college and to remarkable lives.

I saw that film at last month’s Panama International Film Festival, and interviewed Olmos there about the film and what it says now about education and learning.

“I really miss him,” Olmos said of the late math teacher Jaime Escalante. “And we need him now.”

Indeed. It seems like we’re way overdue for other unique approaches to the ways we learn and engage minds. One look at internet-driven stupidities like the Momo Meme, or anti-vaxxer-fueled measles epidemics suggests we need more learning about thinking and less about camera angles, data analytics or the best way to get people to click on a social-media site or mobile game.

And truth be told, all those brilliant Silicon Valley dropouts who became billionaires did so while ignoring our broader needs as humans. They optimized for connecting us on social media while purposely bulldozing through considerations like whether it was good or ethical to create purposely addictive experiences. We’ll be digging out that emotional and mental hole for years.

And it gets worse. The regrettable billionaire Peter Thiel suggests that people forgo college altogether. Given the mess he helped make of the 2016 election, perhaps he’s not the best fellow to take advice from, billionaire standing notwithstanding.

And then there’s the generational disaster that is college debt, a sea of red ink saddling tens of millions of Millennials with payments they can’t even legally discharge through bankruptcy. College debt is being blamed for delaying everything from marriage to kids to home buying, reshaping a generation’s notions of the American Dream.

Add to that the college admissions scandal, which put a lie to the putatively open access many elite schools had promised the less advantaged, and it’s hard to see why college looks good to anyone.

Yes, I know the Internet provides vast resources for those willing to look, and disciplined enough to keep focused amid the distractions. Outlets such as Khan Academy and a bottomless well of YouTube how-to videos provide free education in thousands of pursuits.

But I’ve taught college classes. I know how hard it can be to connect with students. I’ve been repeatedly reminded in recent weeks about how badly we need to overhaul how we teach people, how we engage them to learn, and how we make sure both sides of their brains get developed. It’ll be better for all of us.

My conversation with Terenzi happened at the Digital Hollywood conference, where I also moderated a truly great and thoughtful panel on the lives and lifestyles of influencers. (You can watch the panel here; scroll to the 1-hour mark.)

Finding Balance In An Unbalanced Age

I was heartened that the panelists, as with the digital consultant and author Brian Solis, are about far more than just their influencer side (or in Eylul Savas’ case, the side of her traveling stuffed “Llama With No Drama“).

They’re the opposite of the supremely entitled Olivia Jade, the haplessly self-absorbed Instagram influencer and reluctant USC student caught up in the admissions scandal. They’re trying to lead balanced and healthy lives while running small businesses. Several said they rely on exercise, diet, meditation, and more for balance, and even have taken real vacations lately where they purposely put down their phone and detach.

We so need more of that, among the influencer ranks where burnout and bad decisions are rampant, and beyond, among the tens of millions of Millennials and Gen Z kids coming up behind them who are trying to find their way. And we need to keep trying new ways to inspire and engage and develop all those beautiful brains so they know how to avoid falling down the rabbit holes we keep building.

I was delighted that Terenzi is also working on a virtual-reality astronomy project that incorporates all five senses. It could be another way to get people to learn about galaxies, globular clusters, pulsars and so much else, especially if they can’t “Get Astrophysical” in Terenzi’s classes. Don’t you want to know what Mars smells like?