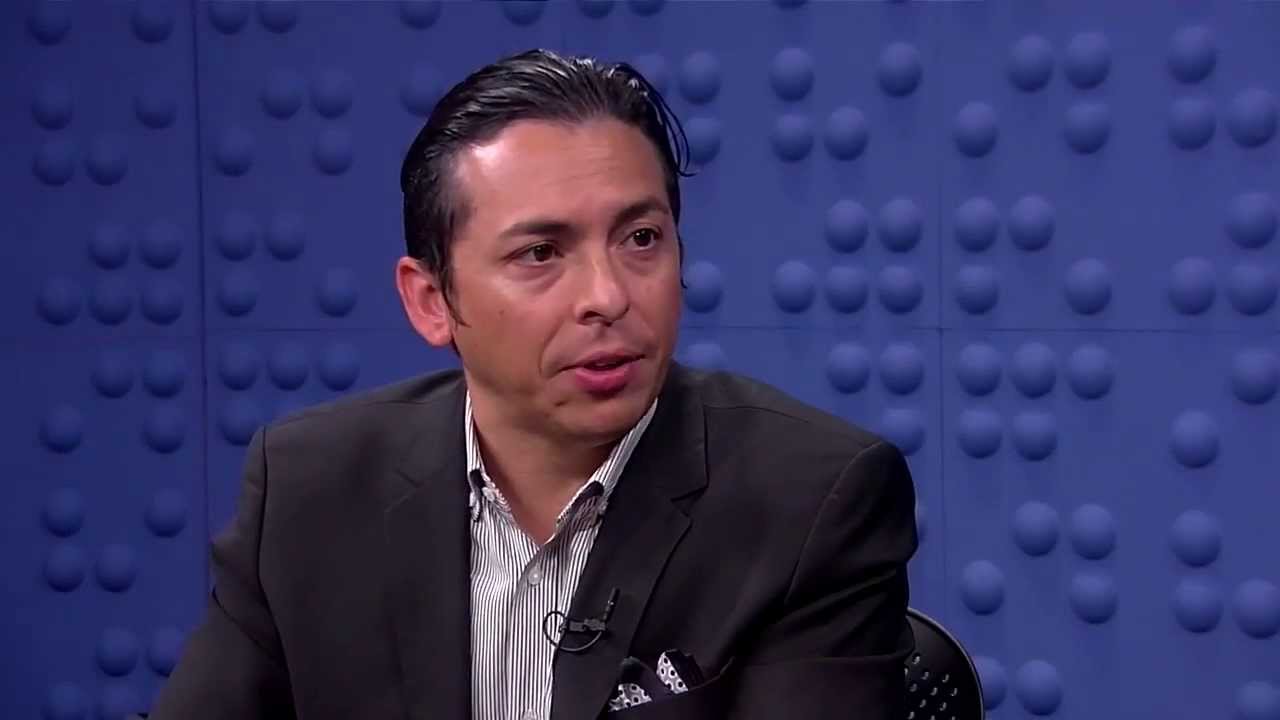 Insights: Brian Solis Wants To Rescale Your Life To Thrive In A Digital Age

For more than two decades, Brian Solis has been what he calls a “digital anthropologist,” studying the fast-growing, fast-evolving world of digital and social media as it reshaped business, entertainment, culture, politics and especially, us.

Then, last year, he stopped.

Solis noticed he had a hard time focusing. He couldn’t read a book for more than 15 minutes. He spent too much time on endless phone calls, or consuming meaningless content that added little to work or home life. And constant revelations around fake news, election manipulations, extremist behavior, data mishandling, and more made the object of his attention this past 20-plus years look not just bad, but dangerous.

“I couldn’t even write the book I set out to write, and had to figure out the path back to where I was,” Solis said.

So Solis embarked on a long inner journey, best described in Life Scale: How to Live A More Creative, Productive, and Happy Life. His book, released in March by Wiley, is substantially different than the numerous business tomes he’d previously written, all detailing how companies must adapt to the digital era, connect with influencers, and reshape their brands for the new realities.

Now, Solis is suggesting we need to adapt away from the digital world around us, by adopting tools and approaches that have, in some cases, been around for thousands of years, like the power of silence, isolation, meditation, and mindfulness techniques to help us reclaim focus, presence, and creative flow.

Other parts of his prescription for “a more creative, productive, and happy life” center around much more recent understandings we’ve gleaned (thanks to work by activists such as Tristan Harris) about how social media sites and mobile games manipulate our brain pans into making more and more clicks.

“It’s called persuasive design,” Solis said. “It’s one of the reasons why games and social media have become so addictive, because they’re triggering those emotional reactions. They’re consciously constructing it to be as addictive to tap those little serotonin sources and other chemicals in your body. They’re essentially micro dosing every time you pick up your phone.”

A dozen years ago, Solis wrote a white paper for the Department of Defense about the potential to use social media to get more people involved in voting. What’s happened since, of course, is that those same tools, that same potential, have been used to get people to not vote, among many other problematic and anti-social behaviors.

“Twelve years later, the exact opposite has happened,” Solis said. “What we live in today is too much noise, too much content. What people really need is help.”

So, Solis prescribes a process that essentially reverse engineers our brains out of the deleterious downsides of the digital era, whether you’re one of those who grew up in the “pre-electronic” era, or are one of  the digital natives who grew up with devices practically surgically implanted in their hands.

“The techniques of bots and fake news you can also use to have a positive experience,” Solis said. “If I’m going to take the same persuasive-design strategies and use it in a positive sense, could I make my life better than it was before? Can I make my creativity better? Can I make my work better? And the answer is yes. But the path back was not about technology. It was very much like any rehabilitation program and also (personal) development program. It’s much more of a human journey.”

And though the journey is generally the same for everyone, the exact paths are somewhat different for the digital natives versus those who came before.

“The hard part for the digital native is getting them to believe that” there’s a problem, Solis said. “What you’re essentially telling them is how that life is actually hurting you, because they don’t know anything else. It all works the same but it’s about getting them to see that they can live a different life, a much more mindful life, a much more aware, present life. I don’t ask anyone to stop using technology, it’s just about being more mindful and using it in a way that adds value to your life and to the lives of those around you.”

Amid the personal journey that became Life Scale, Solis continued to pay attention to what this all means for brands, ad agencies, influencer marketers and the like.

After all, I caught up with Solis just after he spoke at the Open Influence Summit to about 150 marketers and brand representatives (I also moderated a panel featuring Eric Dahan, CEO of sponsor Open Influence, along with Casting Influence guru Tanya Bershadsky, and former Fullscreen executive Larry Shapiro, whose Ensemble Digital Studios represents influencers such as Laura Clery).

“The best thing about social media is that it gave us a voice, because everyone is an influencer now,” Solis said. “The biggest mistake brands make is getting caught up in that. The game is about longevity. When you have an audience and get their attention, what are you going to do with it and make it relevant?”

As powerful as influencer marketing can be, Solis notes, companies need to consider how they’ll make content that not only fits their current marketing strategy, but also provides real value of some kind to  their influencer partners and to the influencers’ followers.

“I wrote a book called Engage! Now we call it an embrace,” Solis said. “In order to partner with influencers, how are you going to create content that’s going to be resonant? How do you make sure that content stays relevant? You’re borrowing the social capital of somebody else. It’s a transaction. You have to give them value.”

As for how you do that, it’s the subject of a different column, and probably a few more Solis books. Meanwhile, we need to spend more time building a healthier relationship with our digital devices and platforms, so they’re more partner and appurtenance than oppressor. It’s a journey we all, individually and collectively, badly need to take.

Insights: ‘Fortnite’ Is The New Social-Media Platform – Here’s What It Means