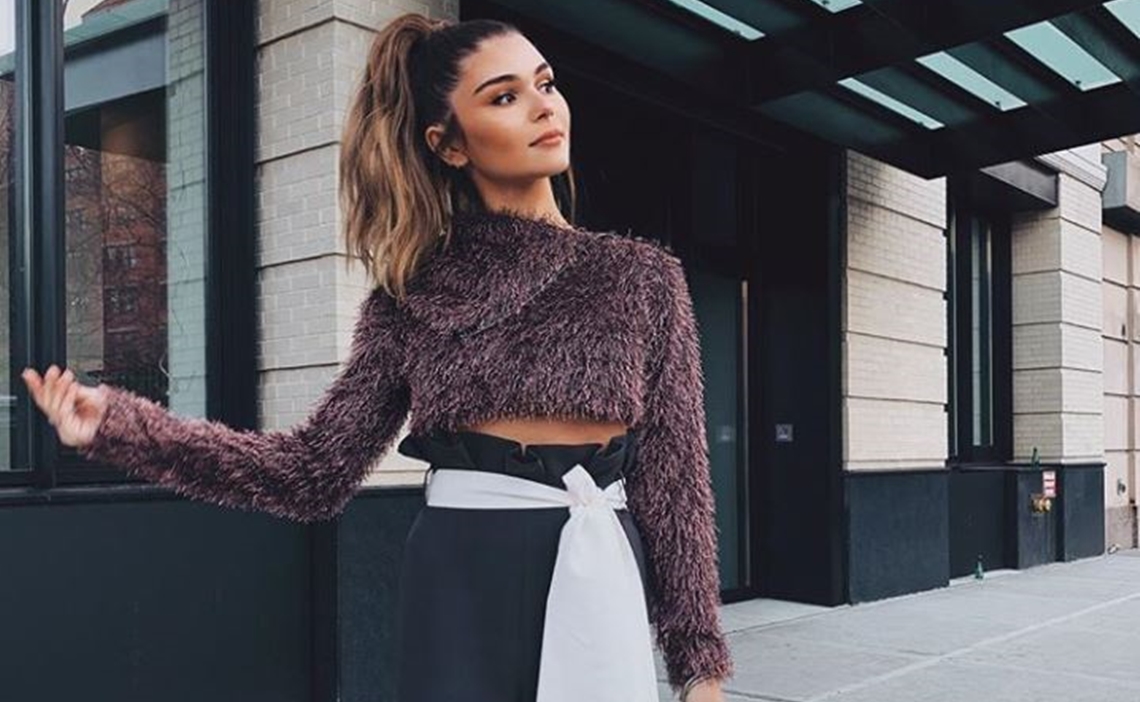 YouTube star Olivia Giannulli — who creates beauty and lifestyle videos for 2 million subscribers under the Olivia Jade moniker — has emerged as a key figure in the college admissions bribery scandal that rocked the news cycle yesterday.

Giannulli is the daughter of Full House actress Lori Loughlin and fashion titan Mossimo Giannulli, who were among roughly 50 people indicted yesterday by federal prosecutors for using various illegal means to get their children into top-tier universities in an investigation that authorities nicknamed ‘Varsity Blues’. Both of Giannulli’s parents were charged — as was fellow actress Felicity Huffman. Mossimo Giannulli and Huffman were arrested and posted bail yesterday, per TMZ. Loughlin, who was in Vancouver yesterday, is expected to turn herself into federal authorities today.

In Olivia Jade’s case, federal prosecutors allege that the 19-year-old’s parents paid $500,000 (disguised as a donation to a non-profit) to make it look as though she and her sister, Isabella, were members of a crew team, though neither practiced the sport. Therefore, they could be admitted to the University of Southern California (USC) as rowing team recruits.

While Olivia Jade — who is a freshman at USC majoring in communications — has not been charged (nor have any other students who may have benefited from their parents’ activities) and it is unclear whether she knew about the scheme, she has previously made controversial remarks about her college experience. While Giannulli initially talked about being “excited to meet new people and change up my content on YouTube to do more college-themed videos,” People reports, she subsequently discussed struggling to balance her education with her burgeoning influencer carer.

In a YouTube video last year, Giannulli said that she didn’t really care about school and was more interested in the “experience of like game days, partying,” People reports. Shortly thereafter, however, she posted an apology (below), explaining that her words had been “ignorant” and “ungrateful.” She has yet to comment on the latest indictments.

Olivia Jade, who counts 1.3 million followers on Instagram and has collaborated on videos with fellow YouTube stars like David Dobrik and Emma Chamberlain, has said she dreams of one day launching her own makeup brand. She partnered with Sephora on a bronzer and highlighter palette in December. She has also branded content deals with the likes of Lulu’s and Tresemme, per People.