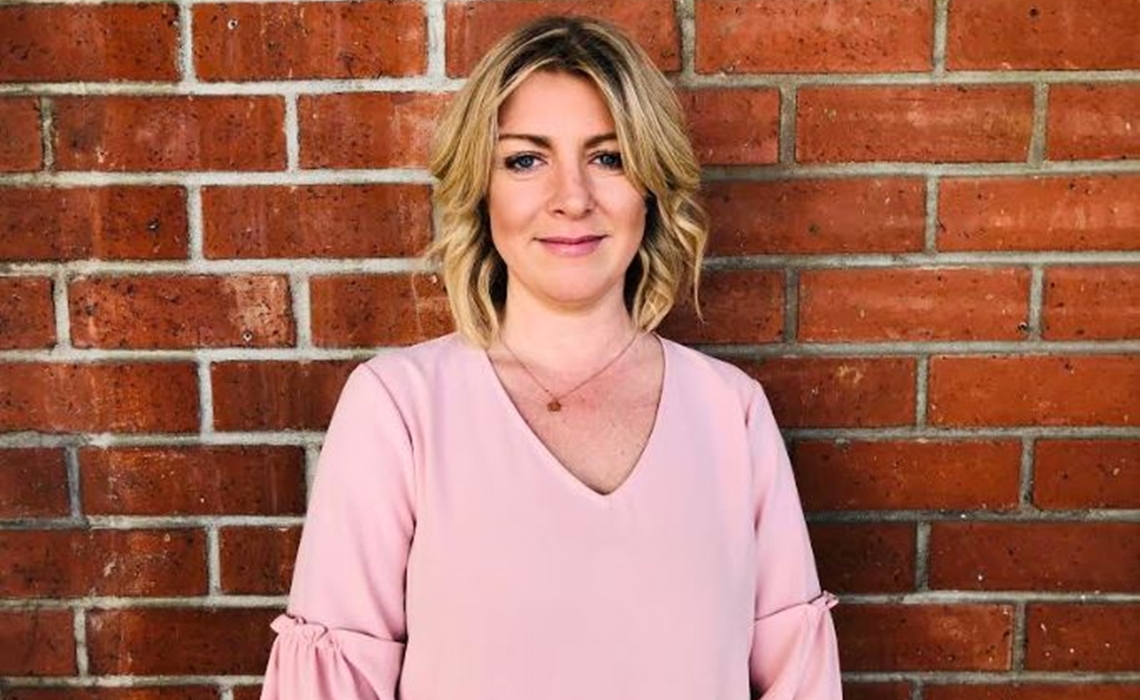 Liz Ryan, who has formerly held roles at AOL, PopSugar, and Publishers Clearing House, has been named Jukin’s head of sales. In this position, Ryan will lead Jukin’s ad sales organization for its owned-and-operated brands. Jukin said that its properties — which license viral, user-generated videos in a variety of content verticals — yield “several billion” monthly views and are distributed across more than two dozen streaming and OTT platforms globally.

Following Ryan’s appointment, Jukin’s current head of sales, Zach Alter, will stay with the company and transition to a newly-created role: head of strategic accounts. Alter will be tasked with expanding key relationships, finding creative opportunities to integrate advertisers into brand programming, and mentoring the sales staff as a senior department leader. Other recent Jukin hires include Craig Parks, a Watchable vet who was named GM of brands in January, and former Discovery Channel executive Jill Goldfarb, who was named VP of linear programming in December.

Prior to joining Jukin, Ryan spent 20 years in the media and entertainment industry with stints as senior director of video for AOL, VP of West Coast brand partnerships at PopSugar, and, most recently, as the brand partnerships lead at sweepstakes marketer Publishers Clearing House.

“Liz has terrific relationships and an excellent reputation for creativity and driving results,” Parks said in a statement. “She has experience in everything that we do from a content perspective — social video, TV, programmatic, sponsorships, branded content — which has made her a natural fit for the role.”