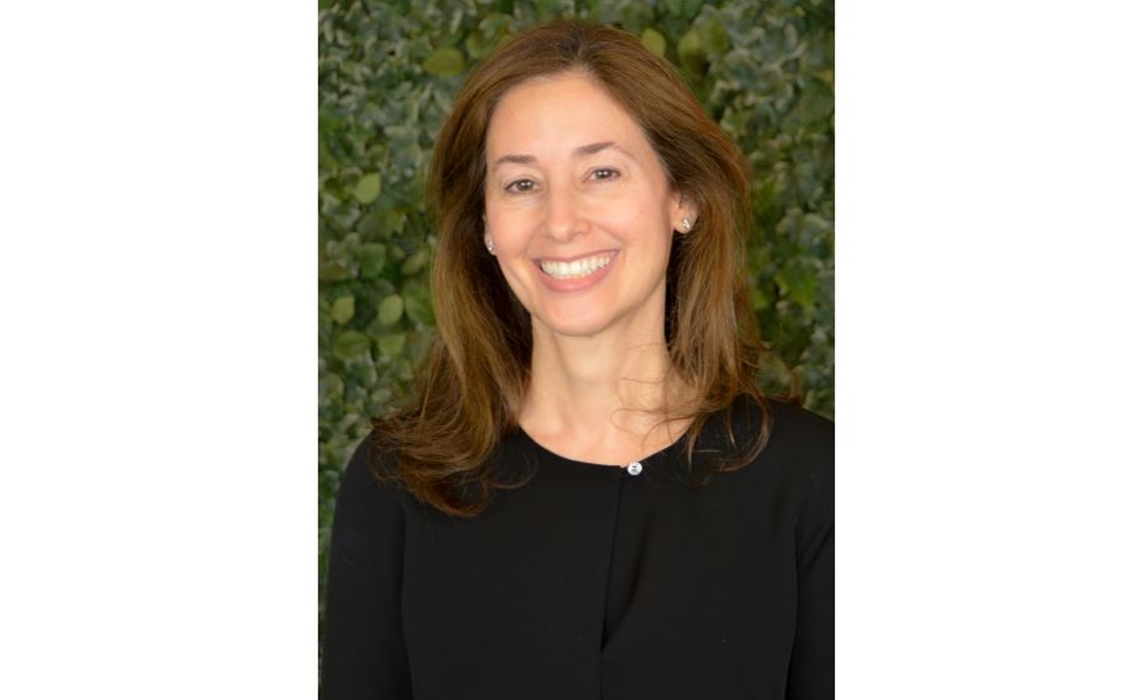 Goldfarb’s role is newly-created: VP of linear programming. At Jukin, she will lead programming, acquisitions, scheduling, and content strategy for Jukin’s linear content initiatives. This includes the TBD network (which is owned by Sinclair Broadcast Group and operated by Jukin), as well as FailArmyTV and The Pet Collective TV. The latter two brands launched online on the strength of licensed viral clips, but have subsequently evolved to develop a television presence. Goldfard will report to Jukin’s chief growth officer, Cameron Saless.

TBD is available in 78 million U.S. homes, Jukin says, while FailArmyTV and The Pet Collective TV stream on the likes of Samsung TV Plus, Roku, XUMO, Pluto TV, and Twitch, where they clock 90 million minutes of monthly watch-time across all smart TV and OTT devices.

“Jukin has made tremendous inroads into linear on the backs of these truly dynamic media brands,” she said in a statement. “It feels like the sky’s the limit for where we can take them.”