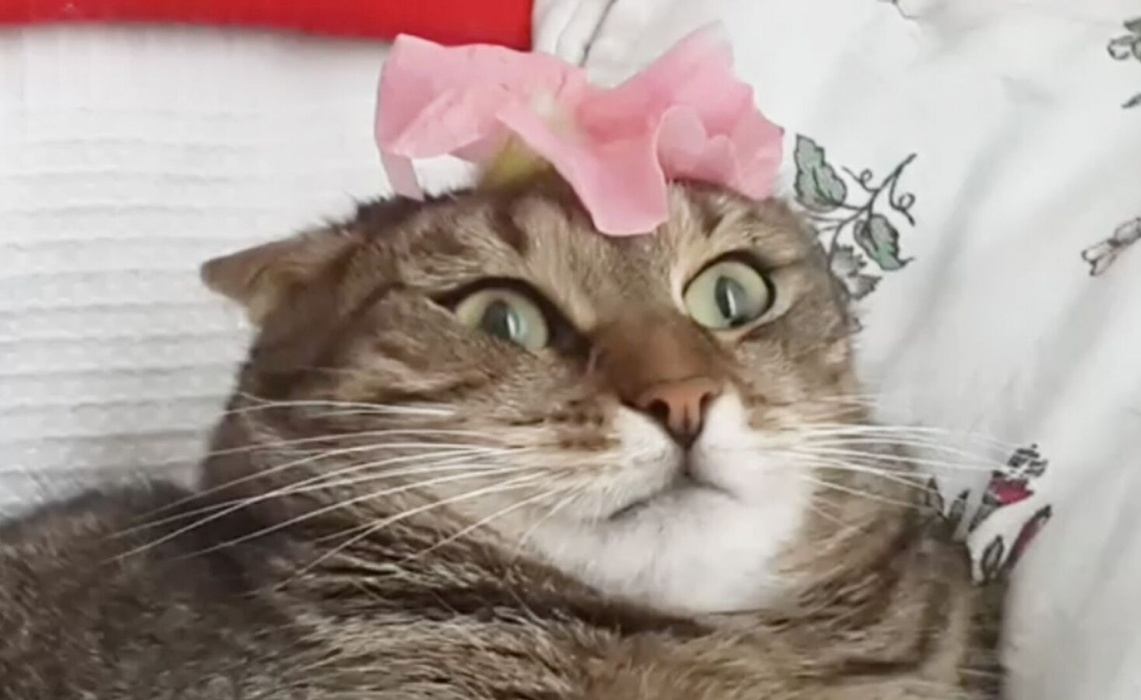 Twitch, no longer just a home for video game content, has expanded its operation into categories like food and fitness in recent years. Along the way, the Amazon-owned platform has buttressed its growth by inking partnerships with media companies, and it has now announced one more of those pacts. It has teamed with Jukin Media, which will launch Twitch channels for its Pet Collective and Fail Army brands.

Jukin is known as a leader in user-generated content; it culls short-from clips from its partners and brings viewers to those videos through various production and distribution initiatives. On Twitch, Jukin will share a steady stream of Fail Army’s bloopers and Pet Collective’s animal content will a live streaming audience.

As part of its streaming strategy, Jukin will repackage some of the programs it has utilized on other platforms. Fails of the Week, a clip show that has spanned close to 200 videos on YouTube, will premiere on Fail Army’s Twitch hub on October 12, with new episodes arriving each Thursday beyond that.

The new channels are categorized as part of the “IRL” initiative Twitch launch last year as part of its efforts to attract more vlog-style content to its platform. “The meteoric rise of IRL vlogging category on Twitch is a clear sign that our community loves commentating on everyday activities,” said Jane Weedon, Director of Business Development at Twitch, in a press release. “We have also witnessed the appeal of shared experiences when it comes to watching programmatic TV marathons together. FailArmy has the top collection of IRL viral clips from all over the world and The Pet Collective is representative of the Internet’s love for cute animals. Bringing their programming to Twitch breathes new life into the content by adding commentary from viewers, while tapping into their love of collective viewing.”

Beyond Twitch, Jukin’s brands also have notable followings on other platforms. On YouTube, FailArmy has more than 12 million subscribers, while The Pet Collective counts upwards of one million.