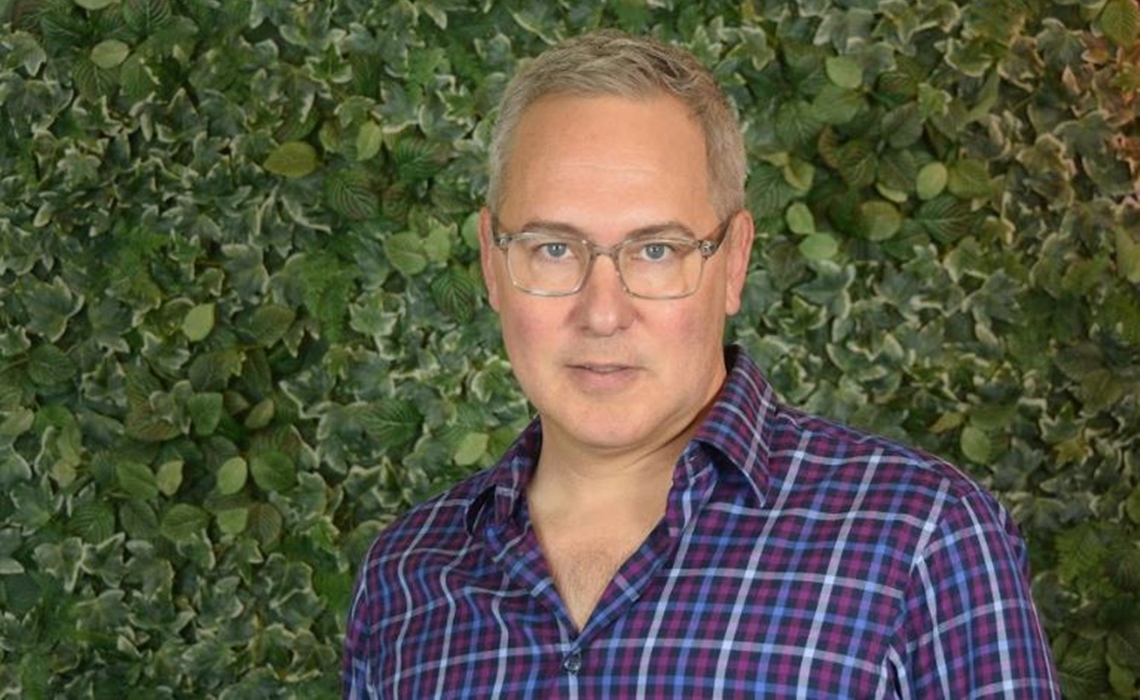 Parks has two decades of experience in the entertainment industry under his belt. He formerly served as head of programming for Comcast’s streaming platform Watchable, where he was responsible for programming, audience strategy, original content development, non-exclusive partner recruitment, editorial, and operations. Before that, he served as SVP of live programming and specials at Participant Media, and SVP of digital media at IFC Films.

“Craig is a true pro and the perfect choice to lead our efforts as our brands continue to grow and evolve from social media powerhouses to full-fledged multimedia entertainment brands,” Lee Essner, Jukin’s president and COO (to whom Parks will report), said in a statement.

Added Parks: “Not only are [these brands] built for consumers who increasingly spend time across platforms for their entertainment, they’re ideal for advertisers to be able to reach consumers wherever they view video content.”

Jukin has announced several other hires in recent months, including 10 positions on its linear television teams, as well as posts on its finance and creative divisions. The company, which says that it has paid out a total of $20 million in content licensing fees to amateur creators since its inception, most recently named Discovery vet Jill Goldfarb VP of linear programming.