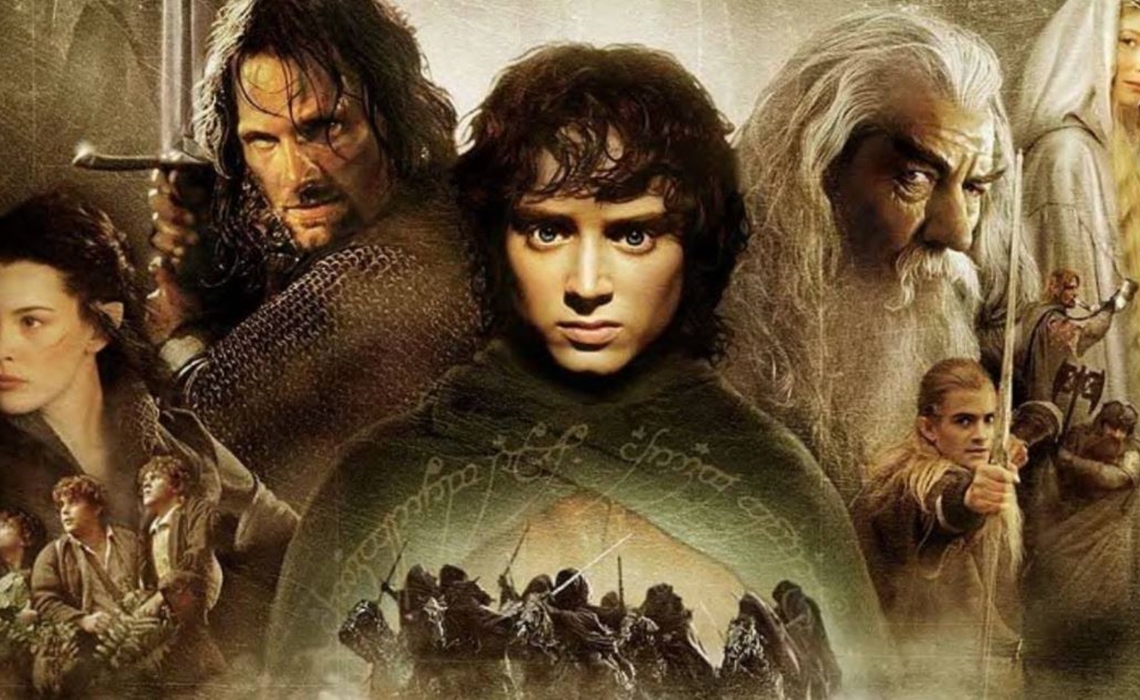 Amazon has tapped one of the hottest creatives in TV for its forthcoming Lord Of The Rings prequel series.

Bryan Cogman, who has worked on the HBO fantasy epic Game Of Thrones for the past eight seasons — starting out as an assistant to showrunners David Benioff and D.B. Weiss and rising to the role of co-executive producer — has joined the Lord Of The Rings project, Deadline reports. Cogman — who wrote 11 episodes of the recently-concluded Thrones, which is more than any writer other than Benioff and Weiss — singed an overall deal with Amazon last September.

It’s unclear in what capacity Cogman will contribute to the forthcoming Rings series. Last July, Amazon named the two showrunners for Rings: JD Payne and Patrick McKay, who have worked with major studios like Paramount and Disney.

Amazon has said that there is no timetable for its Lord Of The Rings project, for which it paid a reported $250 million to license and represents its most ambitious programming bet to date. The series, produced in conjunction with J.R.R. Tolkien‘s estate, HarperCollins, and New Line Cinema will explore storylines preceding the events in Tolkien’s The Fellowship Of The Ring book.