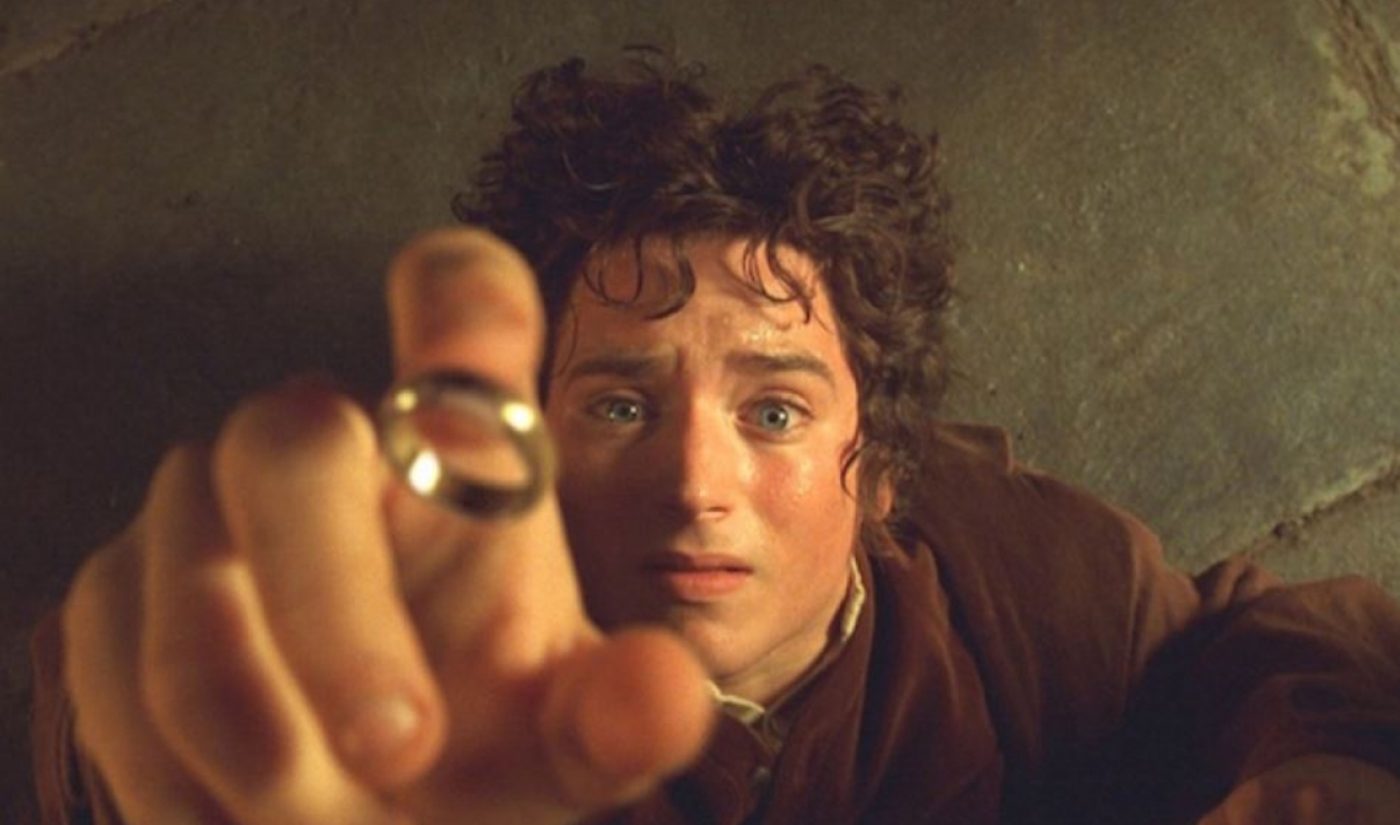 Reports that Amazon was keenly pursuing a series adaptation of The Lord Of The Rings — with the uncharacteristic assistance of CEO Jeff Bezos — have proven true.

The e-tailer and content giant announced today that it will adapt J.R.R. Tolkien’s acclaimed fantasy novels into a multi-season television production that is set before The Fellowship Of The Ring — the first novel in Tolkien’s trilogy. The forthcoming series will be produced by Amazon Studios, The Tolkien Estate, book publisher HarperCollins, and New Line Cinema — the division of Warner Bros. that produced the celebrated film trilogy, which premiered in the early aughts and went on to cinch 17 Academy Awards. Deadline reports that Amazon paid $250 million just for the television rights to the franchise.

In addition to exploring new storylines based on Tolkien’s pre-Fellowship writings, the deal also includes a potential spin-off series — though no additional details about that project have been unveiled. It is also unknown whether Peter Jackson, the director of the films, or original cast members like Elijah Wood, Ian McKellen, and Liv Tyler will be involved in the series reboot.

“The Lord Of The Rings is a cultural phenomenon that has captured the imagination of generations of fans through literature and the big screen,” Sharon Tal Yguado, Amazon Studios’ newly-appointed head of scripted series, said in a statement. “We are honored to be working…on this exciting collaboration for television and are thrilled to be taking The Lord Of The Rings fans on a new epic journey in Middle Earth.”

Adds Tolkien Estate rep and HarperCollins exec Matt Galsor: “Sharon and the team at Amazon Studios have exceptional ideas to bring to the screen previously unexplored stories based on J.R.R. Tolkien’s original writings.”