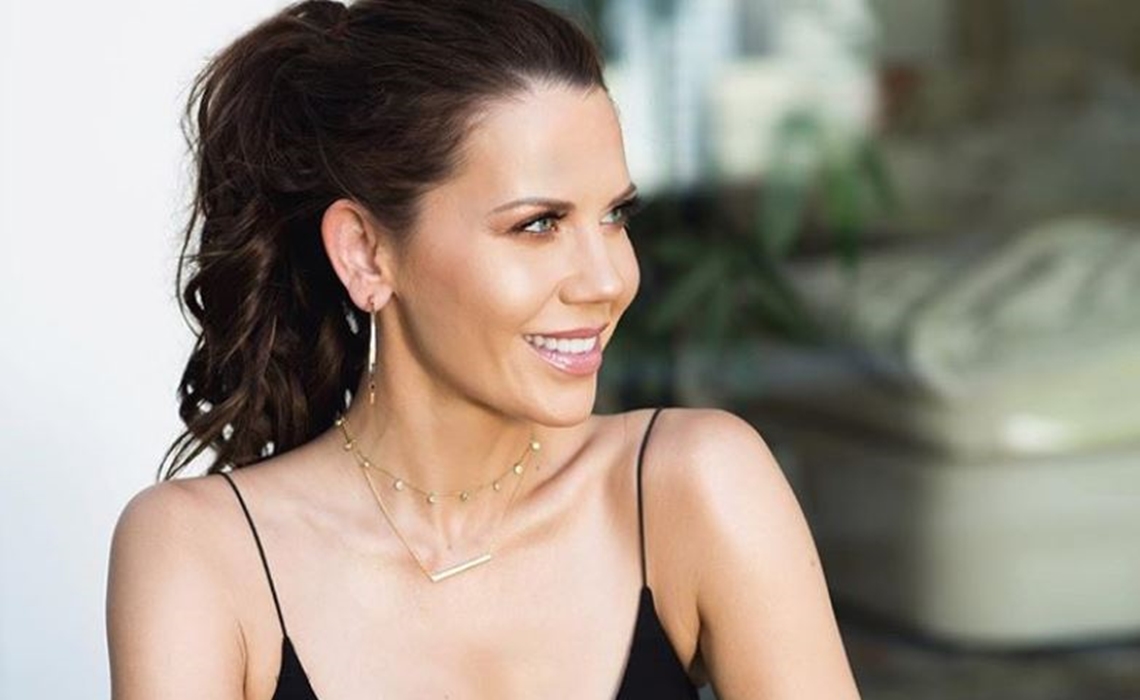 Much has been made of the YouTube subscriber nosedive and other business losses that James Charles is facing after his rift with former mentor and fellow vlogger Tati Westbrook made waves within the platform’s massively-viewed and lucrative beauty community.

But the situation has a clear winner — at least from a business perspective: Westbrook — who accused the nineteen-year-old of being a disloyal friend and engaging in romantic behavior that she deemed objectionable — has gained upwards of four million subscribers since posting a 43-minute video detailing her grievances with Charles last Friday. And today, Westbrook — a longstanding member of YouTube’s beauty community — has surpassed the much-coveted milestone of 10 million subscribers.

To be fair, Westbrook had a huge following in her own right before the scandal — to the tune of 5.9 million subscribers. She launched her channel, dubbed GlamLifeGuru, in Jan. 2011, and accrued 1 million subscribers within five years — no doubt aided by the fact that, until last January, she was uploading a new beauty review video every single weekday.

That said, it remains to be seen how her breakup with Charles — which has garnered the global attention of media outlets including The New Yorker and The New York Times — will affect Westbrook’s nascent supplement brand, Halo Beauty, which was at the center of the conflict. (The friendship dissolution was precipitated by the fact that Charles accepted an Instagram sponsorship from one of Halo’s competitors, Sugarbear Hair).

Thus far, Halo Beauty counts two products in its lineup — a hair, skin, and nails booster priced at $40, and a skin booster priced at $30. Upon its launch last March, Westbrook addressed questions and concerns about certain ingredients in a 52-minute video, given that venturing into the vitamin business — as opposed to launching a color product — was something of an unconventional route. “From my heart,” she said in the clip, “I am telling you guys I am doing everything that I can to change the game and keep an honest product.”

And today, Halo counts at least one new bold-faced fan. “I have been using Halo Beauty for one month and two weeks and it’s really helped my skin and hair,” Shane Dawson Tweeted on Sunday with before and after photos — a sentiment that Halo’s Twitter account re-shared. “My red, patchy face has always been an insecurity of mine and I can genuinely say that [Westbrook’s] vitamins really worked for me. Thank you, Tati, for putting your heart and soul into this.”