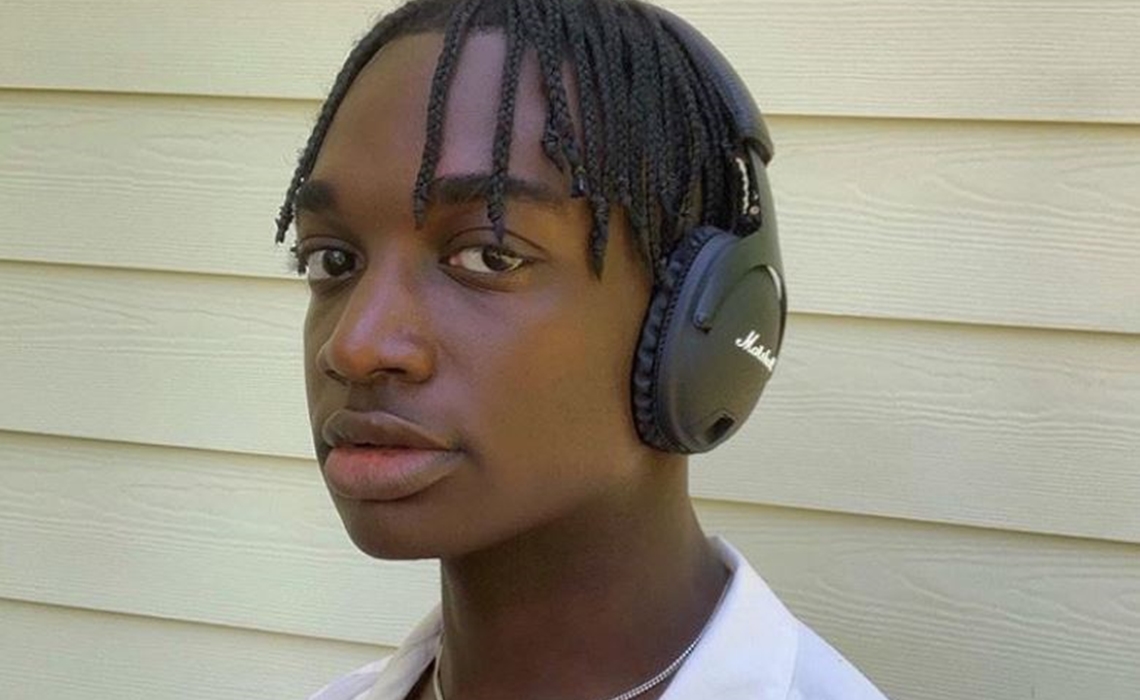 VidCon is teaming up with The Trevor Project — a nonprofit that provides suicide prevention services for LGBTQ+ youth — to highlight queer voices at the annual video convention this summer.

As part of the deal, Trevor will curate programming for VidCon’s community track — which targets fans of online video. Panels will feature Lachlan Watson (of Netflix’s Chilling Adventures Of Sabrina), as well as top creators including Hannah Hart, Rickey Thompson (pictured above), Miles McKenna, Elle Mills, Tre Melvin, Ricky Dillon, and more. Programming will cover the scary and liberating experience of coming out online, turn a spotlight on those who use their platforms for activism, and provide tools for how to stop cyber-bullying.

“VidCon’s top priority is to provide a safe environment, one with inclusive programming that reflects the online video industry’s diverse audience,” VidCon GM Jim Louderback said in a statement. “As we mark the 50th anniversary of Stonewall and Pride celebrations around the world this summer, VidCon is thrilled to officially partner with The Trevor Project, whose important work promotes the well-being of our family, friends, and fans in the LGBTQ+ community.”

The partnership will also call for special discounted ticket rates for Trevor Project followers, as well as a VidCon badge giveaway that will be announced on social media in coming weeks. VidConU.S. will be held from July 10 to 13 in Anaheim, Calif.