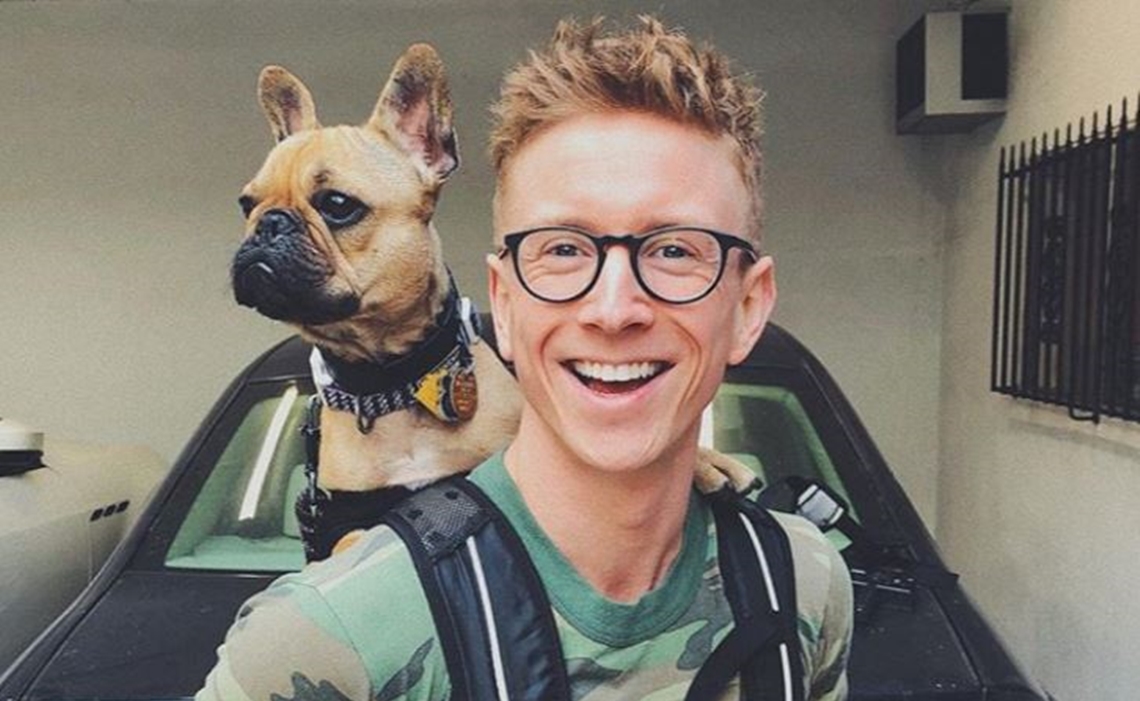 Oakley appears in a PSA titled Anytime, Anywhere to commemorate the first time in the organization’s 21-year history that it is furnishing such support. Trevor says it ventured into written mediums to serve Gen Z, the first mobile-native demographic that tends to be less comfortable with in-person interactions. Research by the organization also found that users across the board felt texting was more confidential than talking on the phone. Furthermore, 45% of all trans-identifying users felt less likely to be misgendered.

Round-the-clock TrevorText and TrevorChat services will be supported by AT&T through its Turn Up The Love initiative, a corporate campaign supporting the LGBTQ+ community.

“Moments of crisis are different for everyone, and I hope that by sharing mine, LGBTQ+ youth know there’s no reason too big or small to reach out to The Trevor Project,” Oakley, who counts 23 million fans across all social platforms, said in a statement. (In another video interview, Oakley recounts his own struggles with hopelessness and loneliness in his youth). “Asking for support isn’t always easy — it’s important to meet LGTBQ+ young people where they are, with counselors who are trained to meet their unique needs, and on platforms they’re comfortable using.”

This is far from Oakley’s first advocacy work within the LGBTQ+ community. He previously appeared on the cover of The Advocate, and also launched a self-produced series on his YouTube channel for Pride Month in June 2017 titled Chosen Family, which seeks to amplify disenfranchised voices.