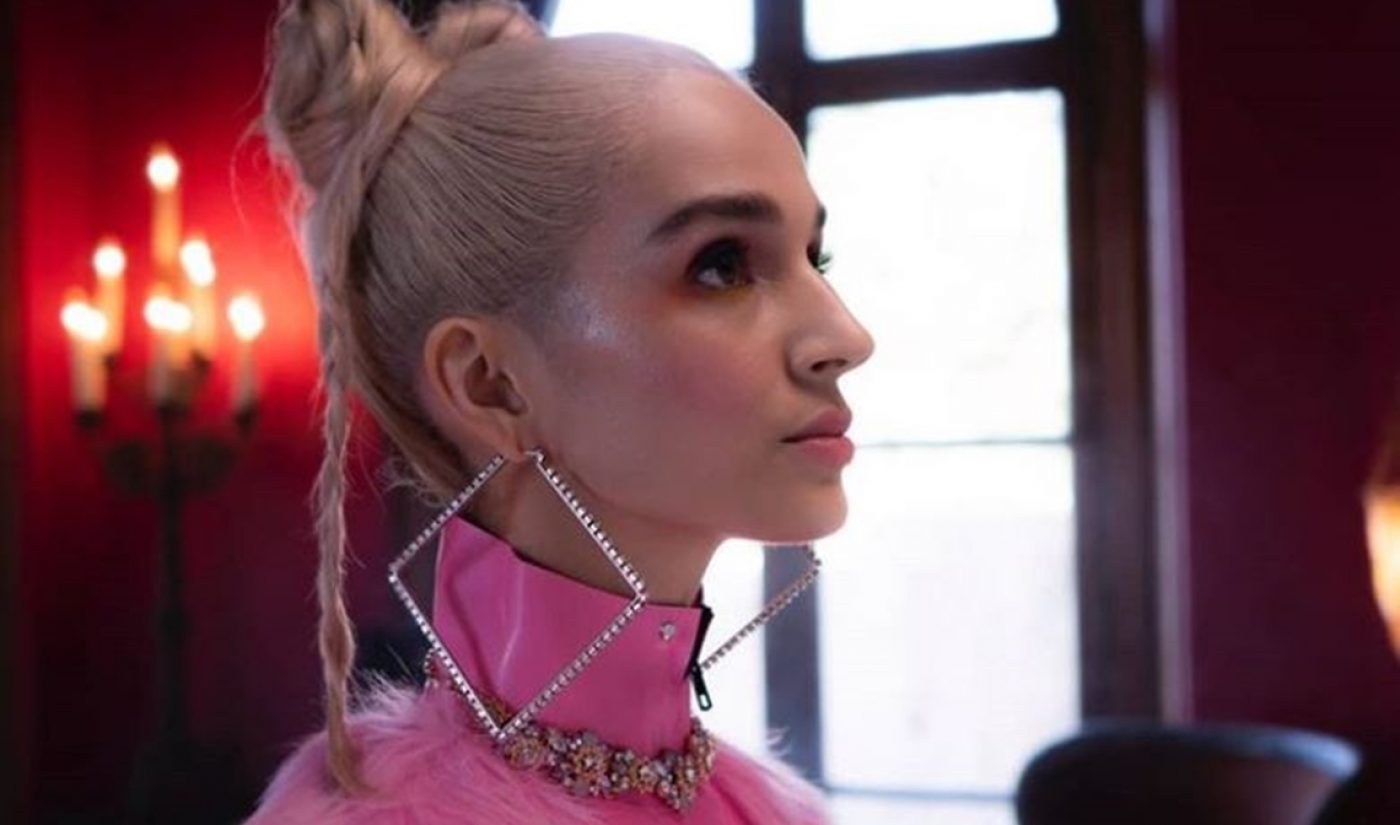 VidCon’s latest ‘Featured Creator‘ will also be serenading attendees with a live performance on the event’s mainstage.

Viral personality and singer-songwriter Poppy will make her VidCon debut at the convention’s 10th annual gathering this summer. She will perform fan favorites as well as new music, VidCon says. Poppy most recently released a sophomore album titled Am I A Girl?, and will release a new EP ahead of VidCon this summer. The first single from that EP, titled “Scary Mask” and featuring rock band Fever 333, will bow at the end of the month, Paper reports.

Poppy rose to fame not only for her catchy tunes but for enigmatic YouTube videos that garnered millions of views, where the blonde-wigged, robotic young creator repeated, for instance, the words “I’m Poppy” for roughly ten minutes straight.

VidCon U.S. will be held from July 10 to 13 at the Anaheim Convention Center.