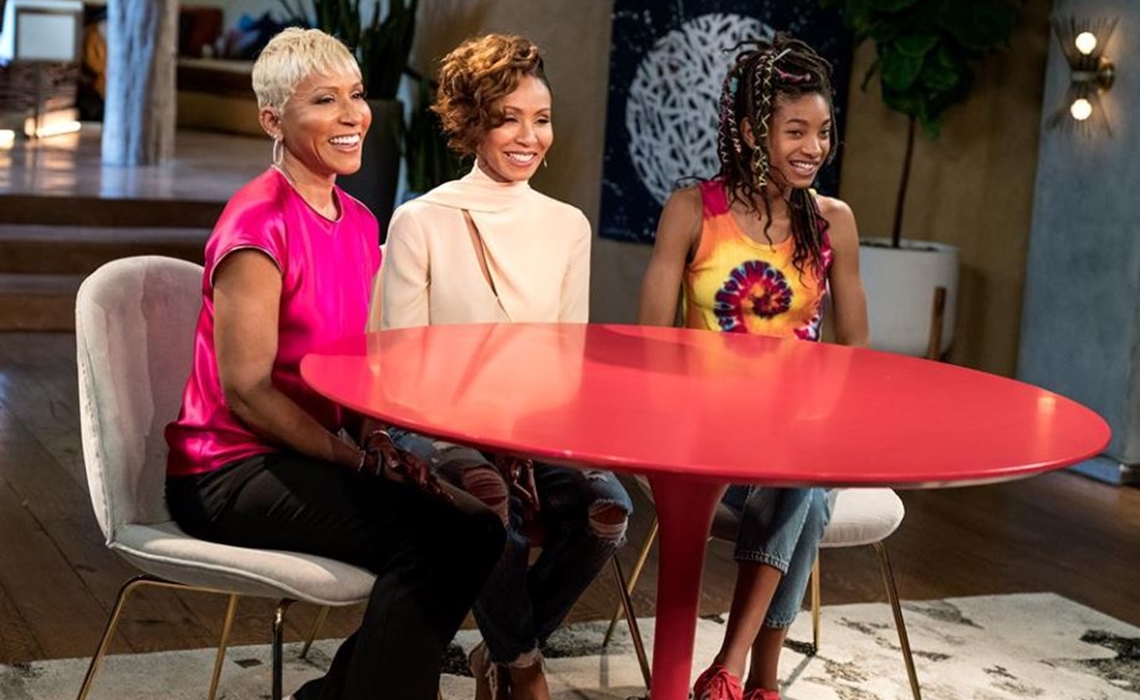 Red Table Talk, the breakout Facebook Watch chat show hosted by Jada Pinkett Smith, is plotting its grand return to the air after a record-shattering installment.

Twenty additional episodes will roll out on May 6 on Facebook Watch, with the premiere date coming almost exactly one year after the show first bowed on May 7, 2018. A total of 23 episodes have aired to date, perhaps most notably a sit-down interview with the social influencer Jordyn Woods, who had an alleged tryst with the boyfriend of family friend Khloe Kardashian, which became the most-viewed Facebook Watch episode ever. You can check out the trailer for the next batch of episodes — which looks back on notable previous appearances from Ellen Pompeo, Gabrielle Union, Leah Remini, Toni Braxton, and Don Lemon — below.

Smith’s co-hosts on Red Table Talk are daughter Willow and mother Adrienne Banfield Norris — who provide an intergenerational perspective on the issues of the day.

In addition to its irrefutably impressive ratings, Red Table Talk has also received critical acclaim, including a nomination at the 46th annual Daytime Emmy Awards in the ‘Informative Talk Show” category. The nomination is Facebook Watch’s first, and the awards will take place on May 5 — the day before Red Table Talk‘s return.