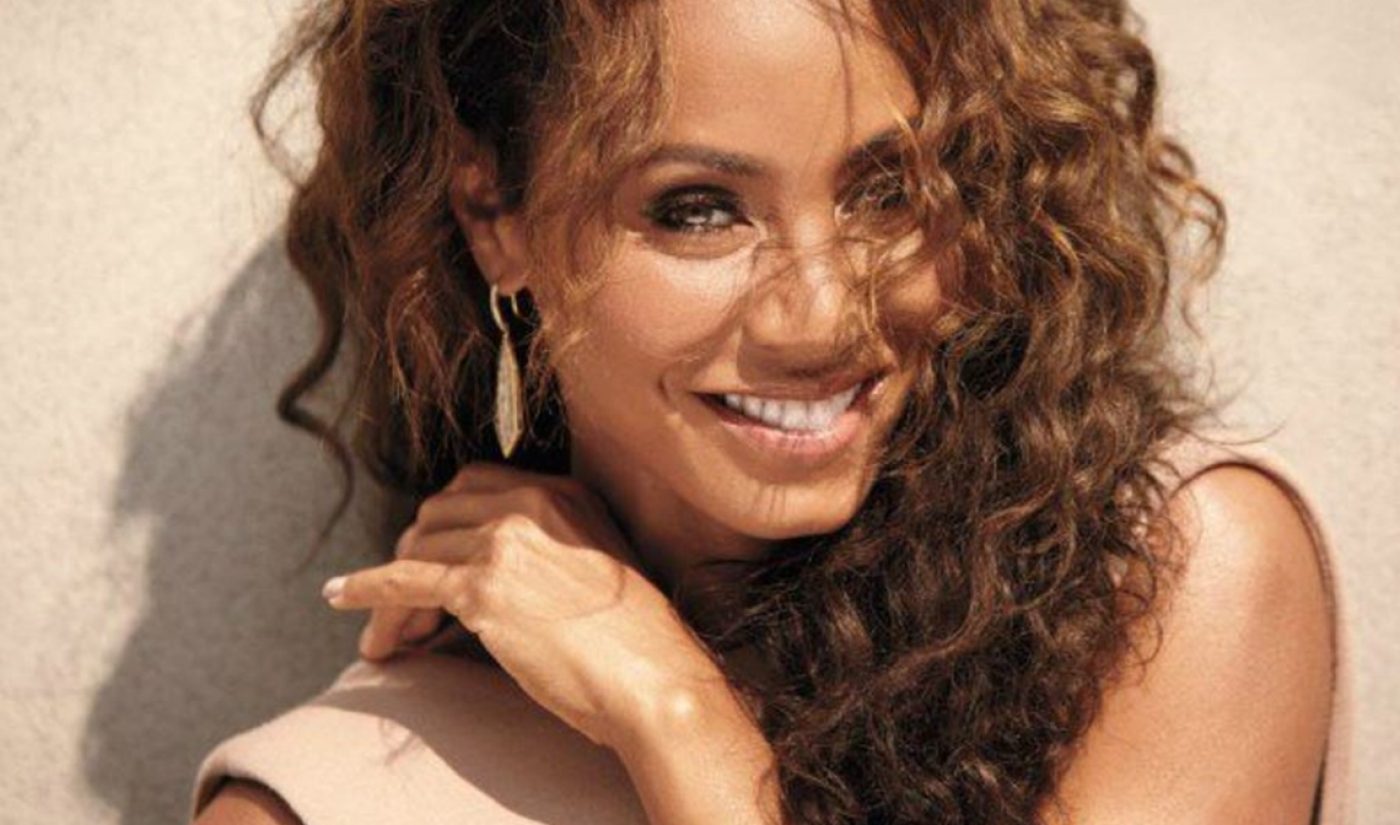 Will isn’t the only Smith that’s entering the digital media scene with aplomb.

The famed movie star’s wife, Jada Pinkett Smith, announced today that she will host an intergenerational talk show alongside her daughter, Willow, and mother, Adrienne Banfield-Norris. Titled Red Table Talks and debuting in April, the show was announced today at the Sundance Film Festival, as well as in a video shared by Pinkett Smith on Facebook. She says the series — to be shot in the Smith family home — will cover sex, parenting, blended families, relationships, body image, fashion, beauty secrets, and more.

Word of Pinkett Smith’s series arrives as a new Morgan Stanley survey has found that Facebook’s nascent video hub is shaping up to be something of a hit — with 40% of U.S. Facebook users saying they watch Watch videos every week. And viewers are tending younger, Variety reports, with 40% of daily viewers being between the ages of 16 and 34. The survey also found that 75% of Facebook Watch users are consuming short-form content (less than 20 minutes) each week, while nearly 50% are watching long-form shows (longer than 20 minutes).