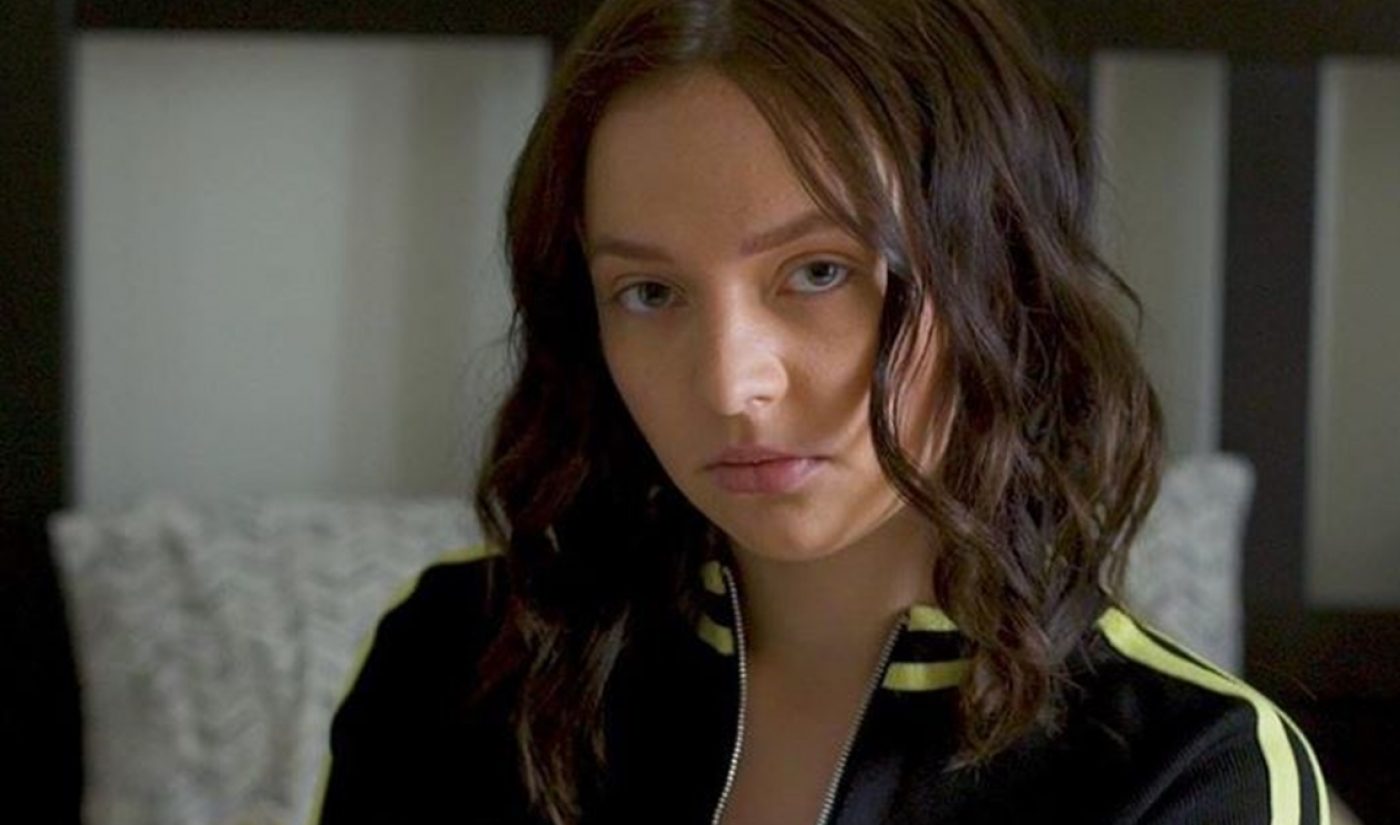 Maybe Today Satan, an Instagram-first horror-comedy produced by digital studio Portal A that will also live on Zall’s YouTube channel (1.2 million subscribers), will see the 20-year-old influencer consenting to a satanic possession after making a deal with the literal devil to grow her audience. The series kicked off on April 5 with Zall going on a ghost-hunting excursion on her YouTube channel (below) with fellow star Andrew Lowe. Ensuing content is currently rolling out as a four-week takeover of her Instagram account (434,000 followers), comprising both feed and Story posts.

The series will explore the emotional impact of maintaining a successful online career, and will feature cameos by Elle Mills, Eva Gutowski, Christine Sydelko, and Chris Klemens. All told, Maybe Today Satan will comprise more than 70 pieces of content, Portal A says.

Maybe Today Satan is the first project Portal A has developed, produced, and funded as part of its recently-announced Moonshots program, in which it will partner with digital stars on innovative formats. It is also readying a second project with director-musician Mike Diva titled Alt Web that will explore the internet’s strangest and most fascinating corners.

Zall, for her part, has previously appeared in Netflix‘s Coin Heist, and also nabbed a Daytime Emmy nomination for her work in Awesomeness‘ Zac & Mia.