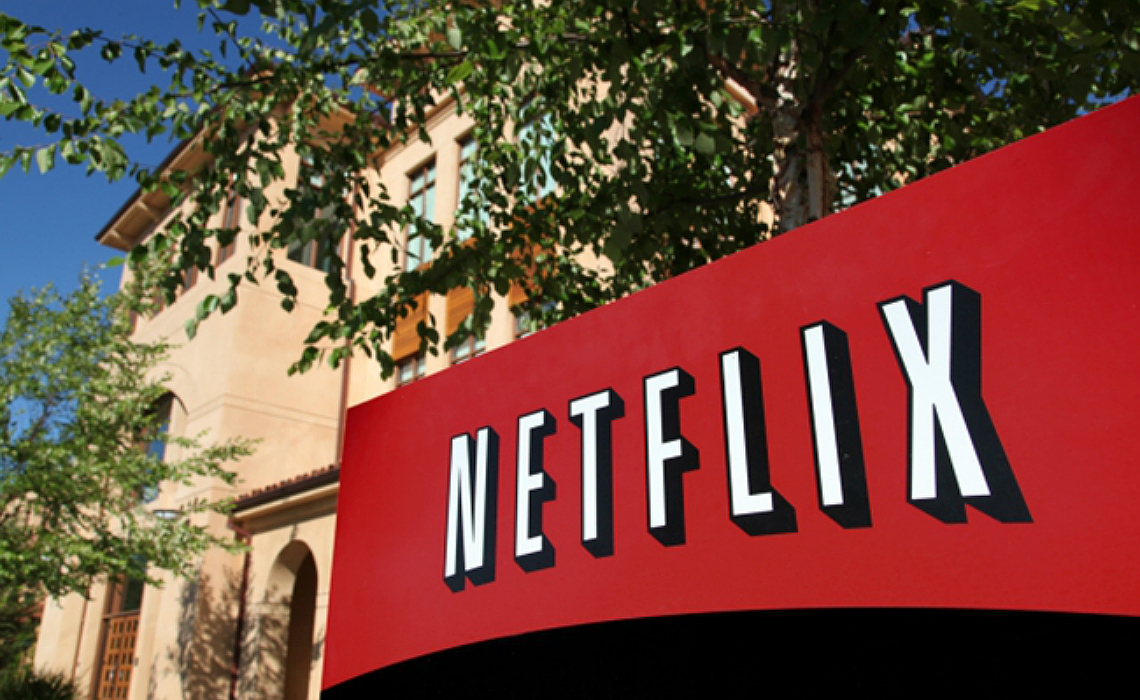 The U.S. Department of Justice (DOJ) has officially warned the Academy of Motion Picture Arts and Sciences that enacting rules to bar Netflix from winning Oscars could violate antitrust laws. The DOJ suspects Netflix being barred from the awards could result in financial losses for the streamer, given that winning an Academy Award can substantially increase a film’s sales.

Last month, Hollywood luminary Steven Spielberg (who’s on the Academy’s board of governors) said he planned to propose new eligibility requirements for the Academy Awards. Current requirements mandate that, in order to be nominated for the Oscars, films must have had a theater run. Spielberg’s new requirements would wholesale ban films that debut on streaming services or only have short runs in cinemas.

The new rules would technically prevent any streaming service from going out for Oscars, but Spielberg has been outspoken about his specific distaste for Netflix in the past. And, considering the streamer put three films into limited theater runs last year specifically so they would be eligible for Oscars, it’s pretty clear the updates — if enacted — would primarily aim to block out Netflix. (That move paid off for Netflix, by the way; Alfonso Cuarón’s Roma was nominated for 10 awards, including Best Picture. It won three.)

Seems like that’s clear to the DOJ, too. The chief of its antitrust division, Makan Delrahim, wrote to Academy CEO Dawn Hudson late last month, Variety reports. In his letter, Delrahim warned Hudson that the DOJ had become aware of Spielberg’s plans via news reports, and it was concerned his proposed rules would be structured “in a way that tends to suppress competition.” Delrahim cited the Sherman Act, which was passed way back in 1890. Part of the act prohibits incumbent companies from forming pacts that purposefully exclude new competitors from entering their market space.

However, there may be a catch in Delrahim’s letter, where he writes, “If the Academy adopts a new rule to exclude certain types of films, such as films distributed via online streaming services, from eligibility for the Oscars, and that exclusion tends to diminish the excluded films’ sales, that rule could therefore violate [the Sherman Act].” Since Netflix’s films are only available in one subscription and can’t be individually purchased, it might be difficult for the streamer to prove exclusion from the Oscars would damage the sales of an individual project.

However this ends up shaking out, it’s clear the DOJ has its eye on the Academy — and that it supports streaming-first films’ rights to win awards the same as traditional studio-produced and theater-debuted films.

You can read Delrahim’s letter in full below.

The Antitrust Division of the U.S. Department of Justice (the “Division”) has learned through news reporting that the Academy of Motion Picture Arts and Sciences (the “Academy”) may consider proposed rules changes limiting eligibility for the Academy Awards (the “Oscars”). The Division writes to draw your attention to its concerns that may arise if the Academy implements certain restrictions in a way that tends to suppress competition.

In the event that the Academy—an association that includes multiple competitors in its membership—establishes certain eligibility requirements for the Oscars that eliminate competition without procompetitive justification, such conduct may raise antitrust concerns. Section 1 of the Sherman Act, 15 U.S.C. § 1, prohibits anticompetitive agreements among competitors. Accordingly, agreements among competitors to exclude new competitors can violate the antitrust laws when their purpose or effect is to impede competition by goods or services that consumers purchase and enjoy but which threaten the profits of incumbent firms. See Nw. Wholesale Stationers, Inc. v. Pac. Stationery & Printing Co., 472 U.S. 284, 294-97 (1985) (agreements to expel a competitor from a cooperative association may violate the Sherman Act).

If the Academy adopts a new rule to exclude certain types of films, such as films distributed via online streaming services, from eligibility for the Oscars, and that exclusion tends to diminish the excluded films’ sales, that rule could therefore violate Section 1.

The Division is committed to enforcing the nation’s antitrust laws on behalf of American consumers, and appreciates your attention to the Division’s concerns as you consider any changes to the eligibility requirements for the Oscars.