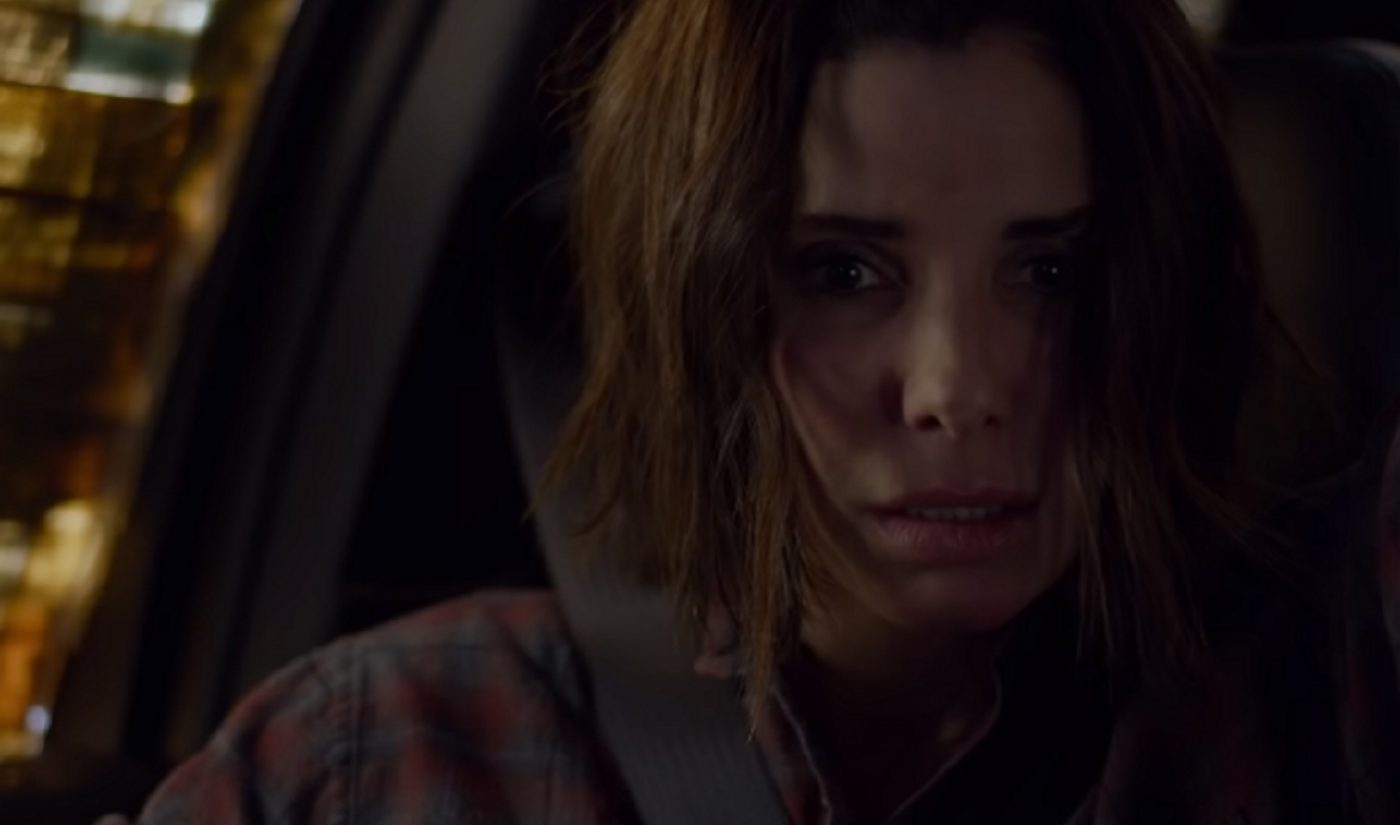 Netflix has revealed exact details of its significant distribution strategy switch-up, first announced in August. At that time, the platform said it would be releasing Alfonso Cuaron’s forthcoming film Roma in theaters, but did not offer specifics.

Now, Netflix says Roma — along with other upcoming films Bird Box and The Ballad of Buster Scruggs — will have exclusive limited theatrical releases in independent theater chains like IFC, Landmark, and Alamo Drafthouse, Deadline reports. The breakdowns of release timelines reveal that Netflix is planning select-city releases for each film, with staggered rollouts to more territories in the days leading up to and on the day of the film’s streaming release date.

Roma has reportedly emerged from the festival circuit as a frontrunner for awards season, which is what’s pushing Netflix to loosen its long-held outlook that putting original films in theaters should involve releasing them on its site and in theaters simultaneously. In the past, its decision not to exclusively release films precipitated a theater boycott of its critically lauded film Beasts of No Nation.

Here’s what that looks like in practice: Roma will release Nov. 21 in select theaters in Los Angeles, New York, and Mexico. More U.S. cities, as well as London, will roll it out Nov. 29. Yet more territories — 20 in all, Deadline reports — will release Roma Dec. 7, and finally Netflix itself will release the film on its own platform Dec. 14.

The Ballad of Buster Scruggs, which stars Liam Neeson and James Franco and is the latest project from writer/director brothers Ethan and Joel Coen (Fargo), will release Nov. 8 in Los Angeles, New York, San Francisco, and London. It will premiere on Netflix Nov 16., which is the same day its theatrical release will roll out to more U.S. cities, Toronto, and Europe.

Horror film Bird Box, starring Sandra Bullock and helmed by Susanne Bier (The Night Manager), will release theatrically Dec. 13 in Los Angeles, New York, San Francisco, and London. It will go up on Netflix for streaming Dec. 21 — the same day it’ll expand to more theaters in the U.S. and throughout Europe.

Deadline reports that Netflix is still not willing to abide by the long period many large theater chains require between theatrical and home release, which is why it’s been pursuing relationships with indie theaters.