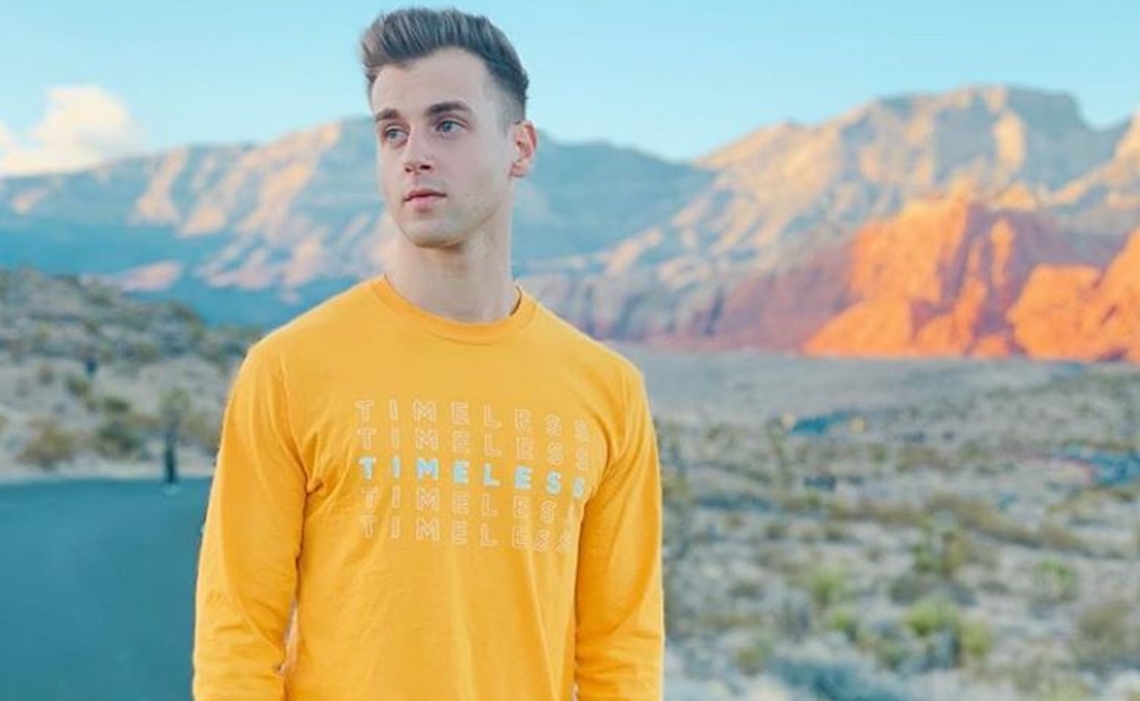 The live series will bow exclusively on Caffeine — a relatively nascent livestreaming service for gaming, esports, sports, and entertainment content that has raised a whopping $146 million in venture funding from Greylock Partners, Andreessen Horowitz, 21st Century Fox, and others.

The Podcap is produced by Studio71’s Nick Jacklin and Adam Boorstin, and recorded show segments of the live show will subsequently be distributed on YouTube — as well as in podcast form — beginning next month.