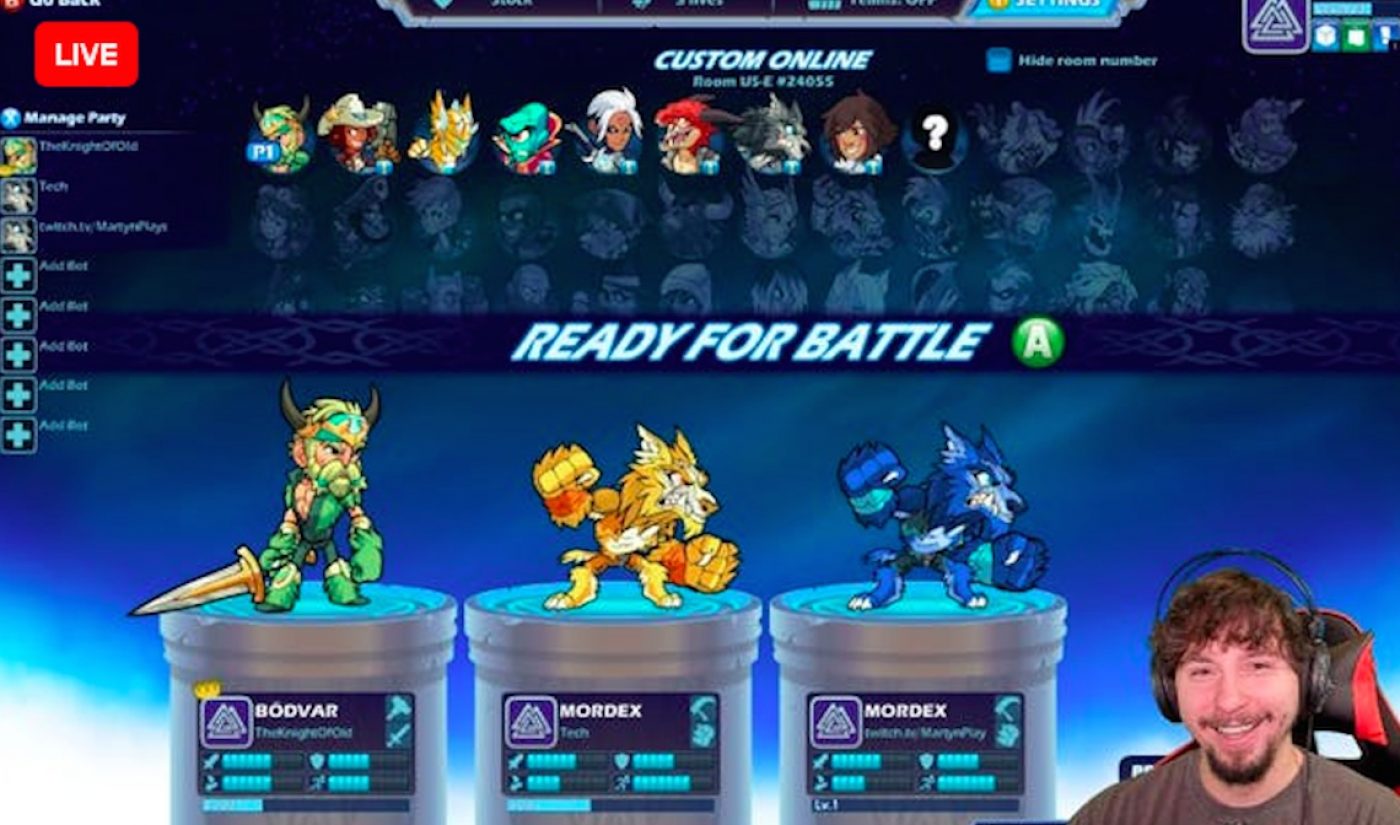 Called Caffeine, the livestreaming platform has actually been around for a bit, with an initial funding round that took place in 2016 (led by Greylock). It’s raised $46 million to date. However, the service only made its public debut today, positioning itself as a Twitch rival that’s more focused on the social aspects of not just live game broadcasting, but eventually a multitude of live content.

“Unlike Twitch and YouTube, we have a people-centric model where we’re more like a social network,” said Caffeine co-founder Ben Keighran, according to TechCrunch. Before creating Caffeine, Keighran worked at Apple, where he sold his startup Chomp in 2012 and then helped helm the design team for Apple TV. Keighran’s co-founder at Caffeine, Sam Roberts, is also an Apple alum. He served as the company’s Senior UX Designer until 2014.

Comments on Caffeine reflect its friend-oriented environment. When users’ “friends” make comments, users will see those above comments posted by strangers. Caffeine also takes a Reddit-like approach when it comes to comments, highlighting those recommended by other Caffeine users, the same way Reddit users can upvote certain posts.

The social aspects of Caffeine may alienate potential users who enjoy Twitch to watch games, not necessarily specific players. One Twitch user, lastnightsgrime, complained in a blog post that Caffeine lacks the ability to search by game. For users who don’t care about the personalities playing the game, this isn’t a convenient interface.

Streamers can currently broadcast on the web through Caffeine.tv (the product is still in beta) or on mobile through the iOS app. The app currently has four stars in the App Store.

Caffeine’s co-founders tout the relative ease of using their product. With Twitch, streamers have to “download third-party software; you have to set bitrates, IP addresses, stream keys. You have to have an elaborate set-up with potentially multiple screens,” Keighran told TechCrunch. Caffeine’s programming, however, lets users stream straight from Windows PC software and the Caffeine app. It’s also faster than Twitch, broadcasting in real time without a delay. The lack of delay could pose a danger to streamers, though. Other players in a game will be able to see streamers’ moves in real time and plan attacks accordingly — a strategy known as “stream sniping.”

Caffeine is based in Palo Alto, California. Its board includes Ben Horowitz, of Andreessen Horowitz, and John Lilly of Greylock. It plans to enable monetization for streamers this year.