In Netflix’s Upcoming Interactive Series ‘You Vs. Wild,’ Bear Grylls’ Survival Is In Viewers’ Hands 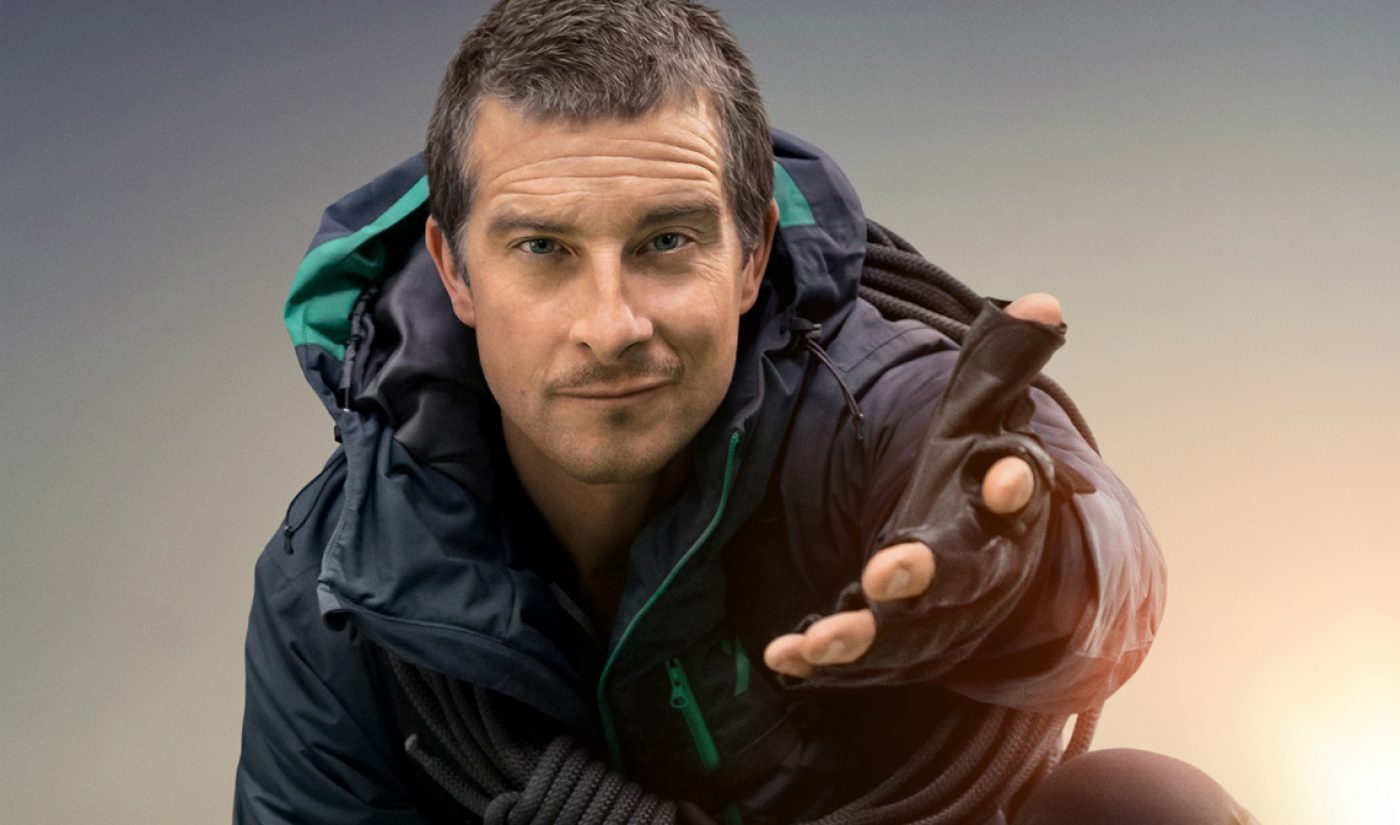 Just a week after Netflix announced it’s “doubling down” on interactive content thanks to the success of Bandersnatch, it’s unveiled its next interactive project — and this one is more than a little wild.

The series, You vs. Wild, stars survival expert Bear Grylls. It’s a twist on his popular Discovery Channel series Man vs. Wild, where, in each episode, Grylls is stranded in a remote, harsh environment. Over the course of the episode, he self-films his entire journey as he hikes out of the environment solo, with few or no tools on hand. That series, which originally ran from 2006 to 2011, was meant to give viewers a very real and practical look at how to survive extreme situations.

Now, You vs. Wild will see just how well viewers have been paying attention to Grylls’ advice. A short trailer for the series (below) shows Grylls offering a few key survival choices, like whether to cross a swath of ice by walking, or by crawling. Viewers must make the right decisions to successfully guide Grylls back to civilization.

“I’m so proud to deliver this first-of-its-kind live-action interactive series, really giving viewers an all-access pass to explore the world and its landscapes in my boots,” Grylls said in a statement. “The stakes are high in this one.”

If you’re wondering just how high-stakes the series is, don’t worry — making the wrong choice won’t actually end in Grylls meeting his untimely…well, end. At Netflix’s You vs. Wild announcement event in Los Angeles, the streamer’s VP of original series Cindy Holland laughed when asked if the series would involve viewers putting Grylls in mortal peril, and said that You vs. Wild won’t be as “dark” as Bandersnatch, The Verge reports. (No spoilers here, but some outcomes are pretty grisly.)

The eight-episode first season will go live on Netflix April 10.

You can see the teaser trailer below.