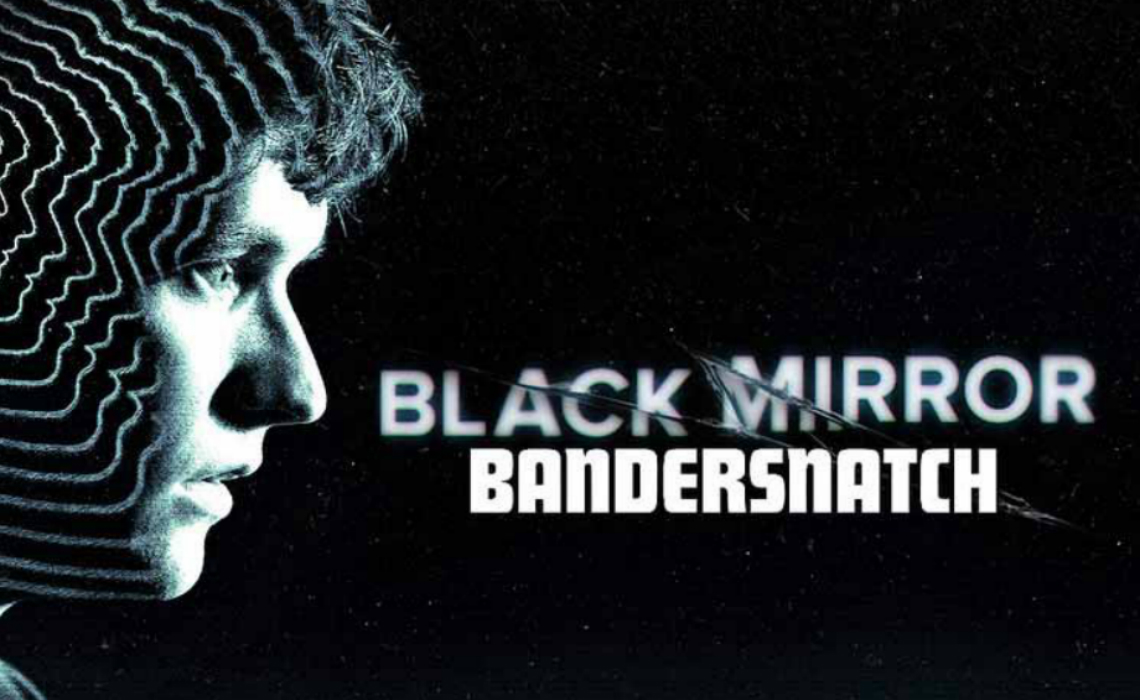 Netflix “Doubling Down” On Interactive Content After Success Of ‘Bandersnatch’

The response to Netflix’s Black Mirror spinoff Bandersnatch has encouraged the company to double down on interactive content.

Variety reports that while giving a keynote speech at FICCI (an Indian music and entertainment conference), Netflix’s VP of product Todd Yellin said Bandersnatch is “a huge hit here in India, it’s a huge hit around the world, and we realized, wow, interactive storytelling is something we want to bet more on. We’re doubling down on that.”

Bandersnatch, which debuted in December, follows gaming creator Stefan (Fionn Whitehead) and asks viewers to make decisions that affect how his potential deal with a big-time video game distributor will go down. The spinoff comprises over 300 minutes of total content and offers viewers more than one trillion unique combinations of decisions. After its debut, Bandersnatch became a trending topic on social media, where fans bemoaned their inability to make the “right” choice and give Stefan a happy ending.

Netflix produced some interactive kids’ content in the past, but taking on Bandersnatch required the streamer to create an entirely new in-house scriptwriting tool. That tool, called Branch Manager, lets writers build complex narratives, including looping storylines, redos of decisions, and plot points that push readers back to center if their choices stray too far into the weeds.

This tool will no doubt play a major part in Netflix’s future choose-your-own-adventure-style content.

Yellin didn’t say when Netflix plans to drop its next interactive film or series. He did mention that Netflix also plans to significantly increase its output of Indian content. “Expect that to double next year, and then double again,” he sad, specifically citing the success of Indian original series Sacred Games. Though the show is an Indian original, two of three viewers watched from outside India, indicating its global potential, he said.

Lastly, Yellin announced that in the coming months, Netflix will produce content in a five new languages, bringing its total up to 30.